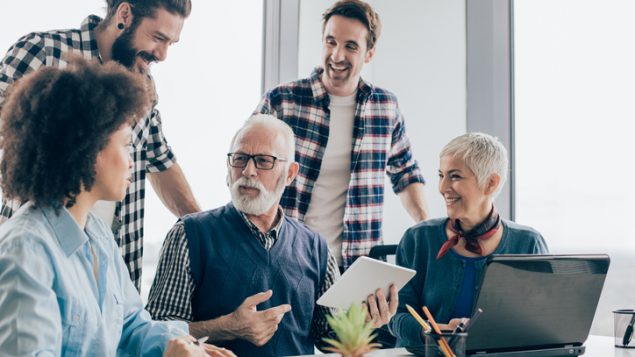 Employers should realize older employees are of great value to them, says author. (iStock)

Work is changing and employers need to maximize the value of their older employees, says the author of a new book.

Productivity ‘left by the wayside’

“We are living and working longer,” says Lisa Taylor, author of The Talent Revolution. “And there are decades of productivity that are being left by the wayside or being pushed aside right at the same time as you’re struggling with recruitment, with engagement.”

Taylor says there are many myths about older workers, including that they cost more, that they will not stay long enough to make investing to train them pay off, there is a best before date, they suffer a decline in productivity, and the assumption that they will perform a certain way because they are of a certain generation.

“Every single one of those statements are false,” says Taylor. “The book really goes through with data and with examples to demonstrate why do they feel so true, and if they’re not true why aren’t they true…and what’s the benefit of  recognizing myths that need to be quashed, not supported. 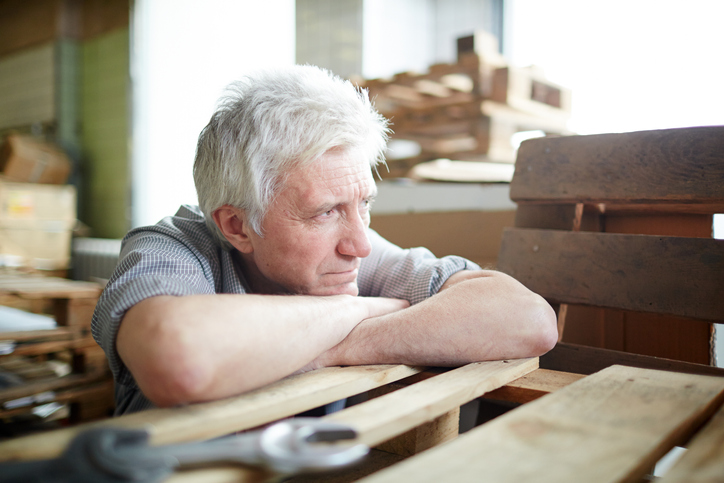 Too often, older employees are left to coast because that is considered to be kind, But Taylor says that is not kind and disengagement in the workplace is painful for the individual. “It feels awful to come to work every day stalled in your own career and it’s not productive for the organization.”

People in Canada are living into their 80s and data suggest they only decline in the last five to eight years. That, says Taylor,  means there is a lot of productivity left in them.

“Recognizing the full lifespan of work and career is the single greatest way to turn your workforce into a competitive advantage.” 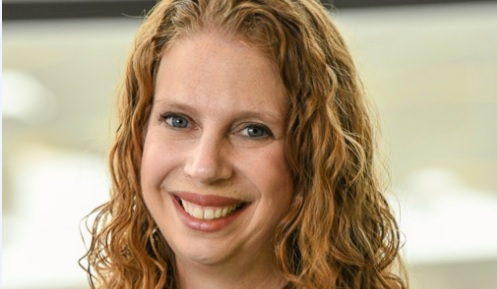 Lisa Taylor says there are many myths about older workers and companies would do well to invest in them. 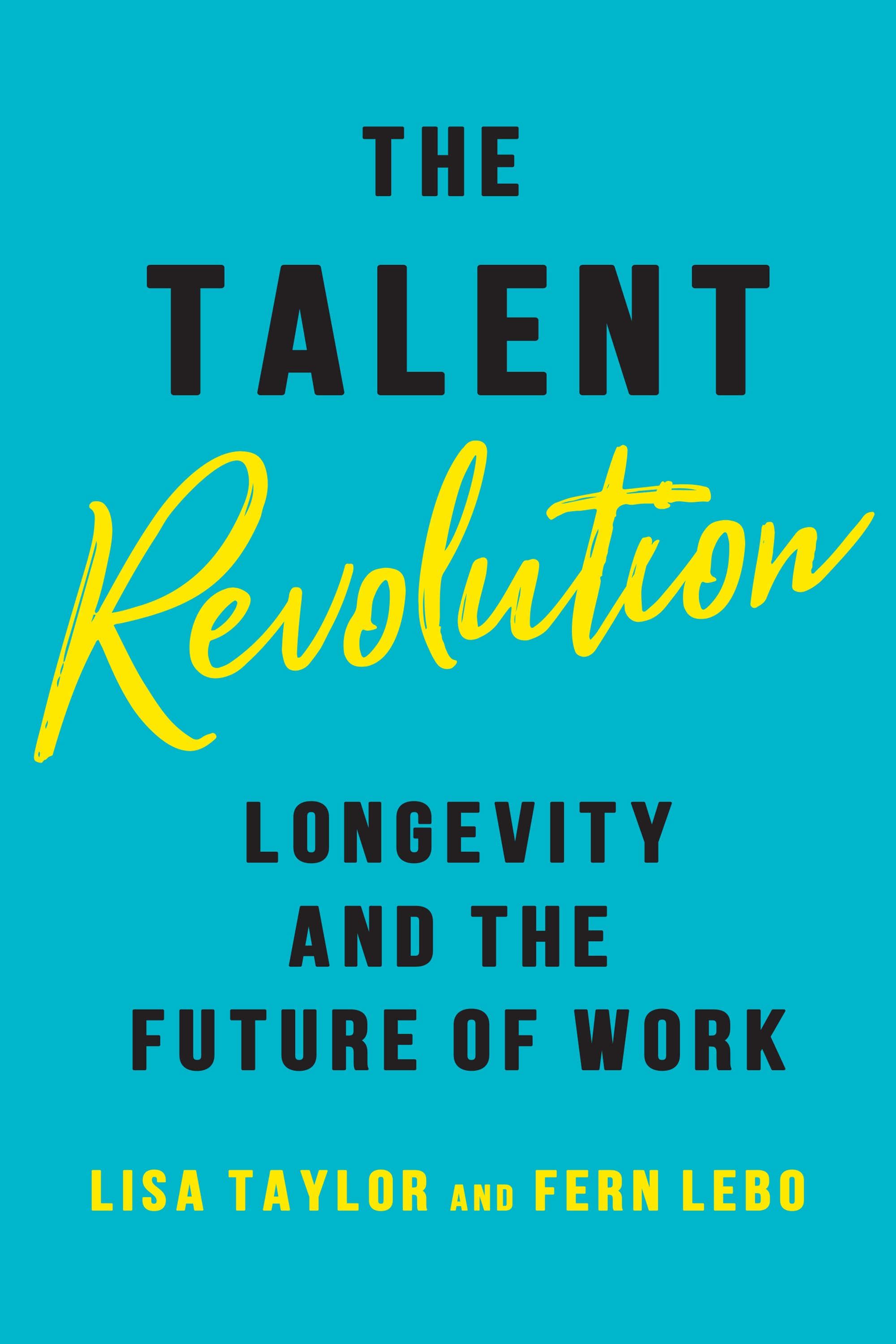 Lisa Taylor says there are plenty of books for older individuals who want to reinvent themselves. This one is for employers who should make the most of their older employees.