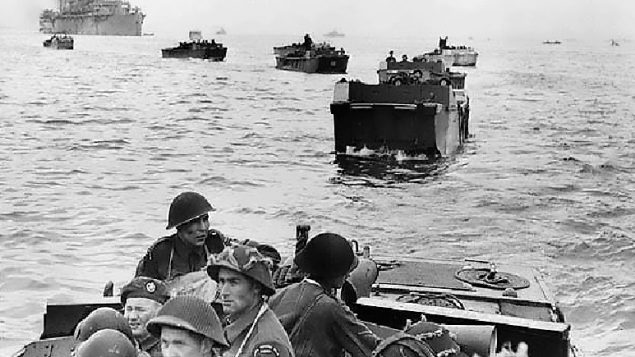 Crossing a border, or boarding a plane or any number of other situations might involve someone asking you for your “I.D.”

Usually this is thought to be short for “identification”. but it’s possible that in fact it might come from the Commonwealth military term “Identity Disc”.

While the Americans used the term dog tag, Canadians and other Commonwealth forces were issued “Identity-Discs” or “I Discs” or perhaps simply “I.D’s”, In any case, now the Juno Beach Centre Association as part of its 75th events has launched the “Identity-Disc” (dog tag) fund-raising campaign.

Scott Entwistle is the special projects coordinator for the Juno Beach Centre Association.

The concept of identifying soldiers can be traced back to Roman and Spartan times. For almost a century however, military personnel of various countries were issued identity discs. There were to provide identity in case the person was killed. There were either two discs, or one that was doubled and would be broken in half, and both carried the person’s name, number, rank if an officer, and religion, and blood type in case of severe wounds and unconsciousness. 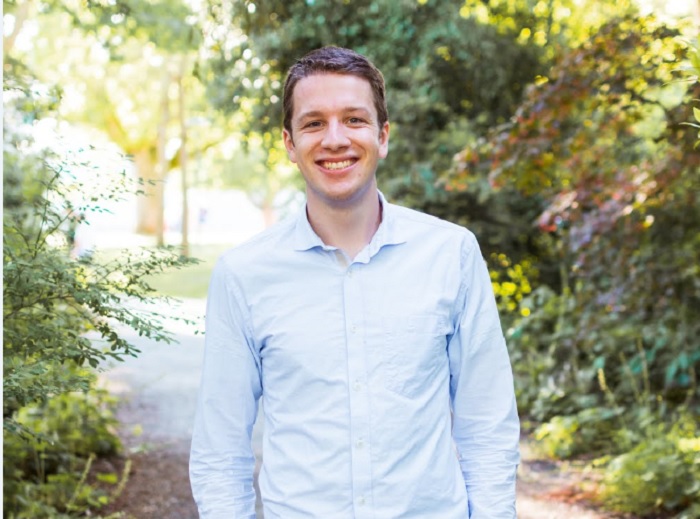 One would be left with the body to ensure proper identification, the other turned in so the person would be recorded as killed. 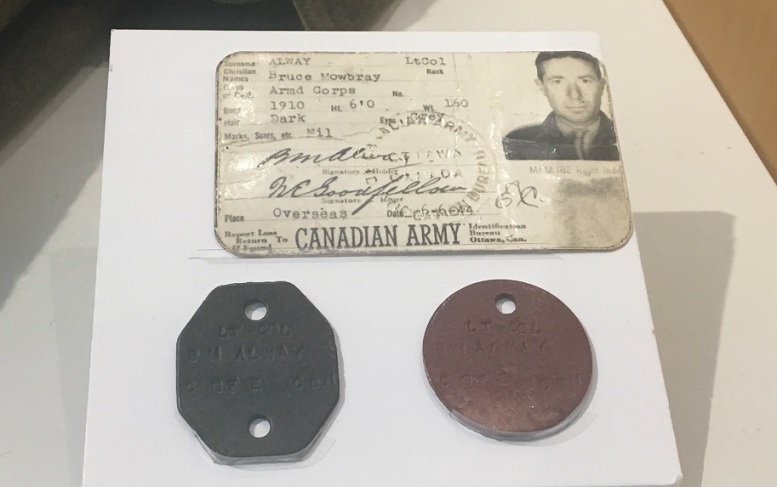 Actual Identity Discs and card. The discs would have been worn around the neck on a cord, but most soldiers changed that to a leather shoelace. (Juno Beach Centre)

The Juno Beach Centre Association has created an I-Disc campaign to honour the 5,500 Canadians killed in the Normandy campaign. 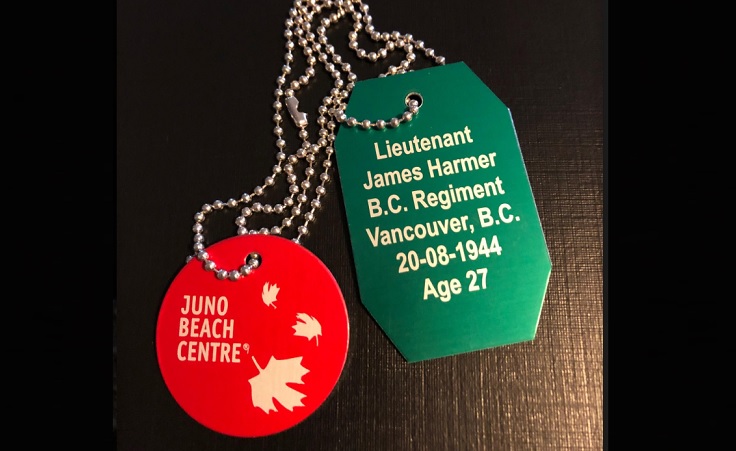 The reproduction commemorative I-D.’s for purchase to honour a Canadian who fell during the Normandy campaign. A second, or more, I-Discs can also be ordered to honour a family member or friend of their choosing who served during the war or afterward   (Juno Beach Centre Assoc) 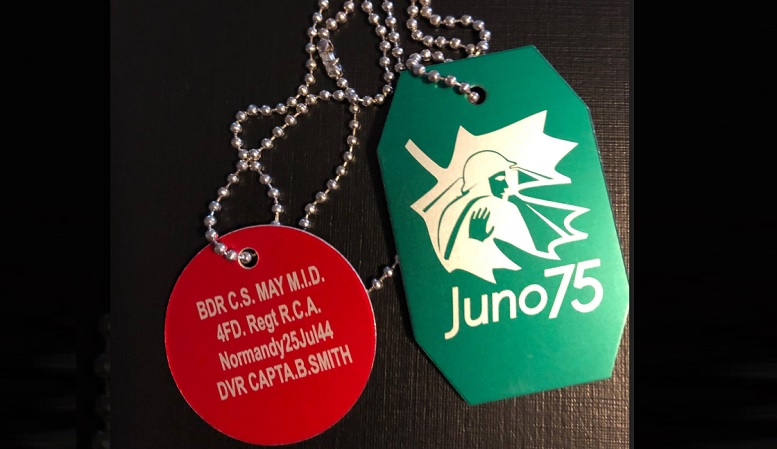 The Juno Beach Centre in Normandy which tells the story of the vital Canadian contribution to victory, will be the site of important commemoration ceremonies on June 6th, the anniversary, and the focal point for a variety of events leading up to the anniversary and immediately following it.