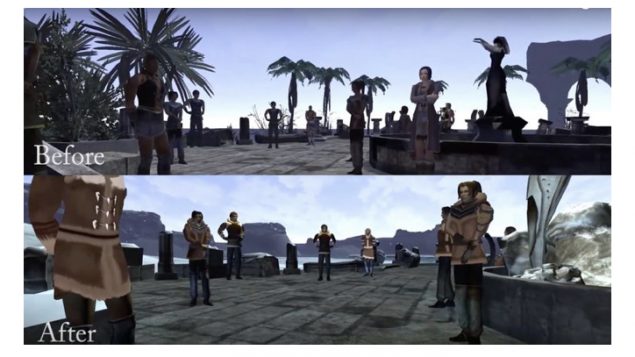 The video game was adapted changing the Maori environment, symbols and costumes, above, to Inuit ones below. (Pinnguaq)

Young people in Canada’s northern territory of Nunavut helped adapt a video game designed to help users cope with depression and anxiety. The video was originally created for Maori youth in New Zealand.

“In that context, it was shown that the youth really benefited from the game and it was shown to be quite equivalent to face-to-face counselling,” says Yvonne Bohr, a psychology professor and head of the project. The game was shown to Inuit youth in Nunavut to see if it was effective in helping them.

“The youth found the game useful, felt they were able to use the strategies. But the comment was that they would prefer a game that actually represented their own context,” says Bohr. “They weren’t too happy with the New Zealand accent and the scenery in the game, as it didn’t speak to them.” 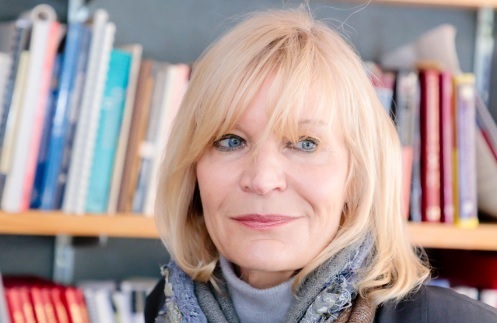 Prof. Yvonne Bohr says the project was conceived after the government of Nunavut asked for ideas on remote interventions to help Inuit youth.

And that’s where the idea was born to apply for funding to adapt the game. Young Inuit leaders were canvassed for their opinions on changes and the game now has Arctic scenery, Arctic animals, Inuit symbols and costumes. What remains and will require further funding is to voice the game in English and in Inuktitut.

“They all recognized their input and felt that this was a game that really now represented their culture. But it wasn’t just Inuit culture. It was also their own.” 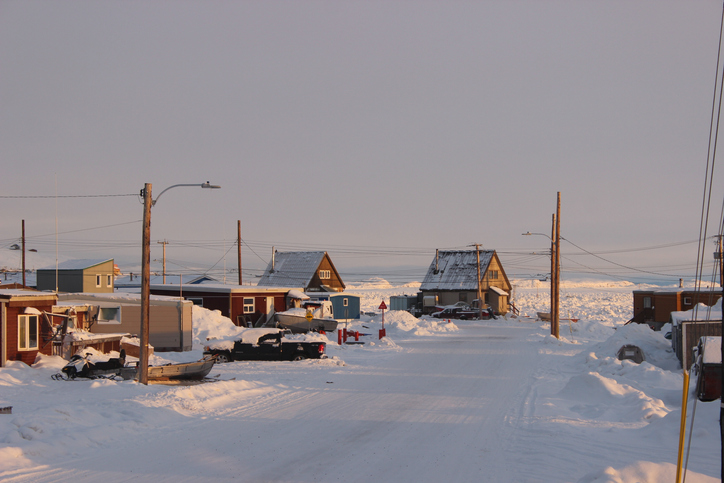 Iqaluit and other communities in Nunavut are remote and have limited mental health resources. (iStock)

Hopes game will be completed by September

Bohr hopes the game will be finished and ready for more testing by youth in September 2019. Once that is done she would like to find funding for the creation another Inuit video game from scratch.

The goal is for the game to help Inuit youth who have higher levels anxiety, depression and suicide than do non-Indigenous youth. And because they live in remote regions, most have little access to mental health counsellors.