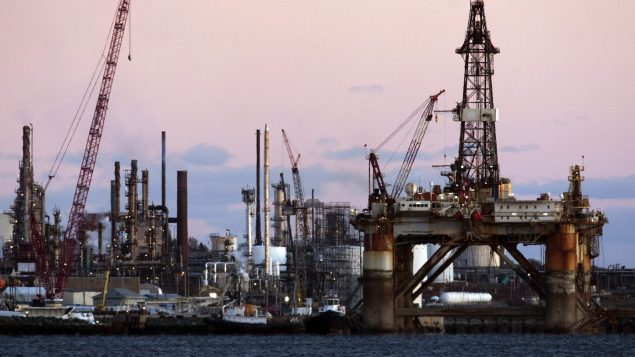 The drilling rig GSF Grand Banks is berthed in Halifax Harbour for repairs on Sunday, Dec. 11, 2011. Fisheries Minister Jonathan Wilkinson announced on Apr. 25, 2019, a total ban on oil and gas work, as well as mining, waste-dumping and bottom-trawling, in all of Canada's marine protected areas. (Andrew Vaughan/THE CANADIAN PRESS)

The federal government is adopting a total ban on oil and gas activities, mining as well as waste dumping and bottom trawling in all of Canada’s marine protected areas, Fisheries Minister Jonathan Wilkinson announced Thursday.

Wilkinson announced the new standards to strengthen the conservation and protection of important marine habitat at an international nature summit in Montreal where Canada is pushing other countries to do more to protect the global environment.

“The new standards for marine conservation we are announcing today will provide for high levels of environmental protection in a manner that is sensitive to important economic actors such as fish harvesters.”

Canada’s approach to marine conservation networks going forward will include two distinct forms of protection – marine protected areas, with a total ban on industrial activity, and other area-based conservation measures, such as marine refuges, where some activity would be allowed, Wilkinson said.

Wilkinson also announced the designation of the Laurentian Channel Marine Protected Area (MPA) off the south coast of Newfoundland and Labrador. The 11,580-square-kilometre swath of ocean where the Gulf of St. Lawrence meets the Atlantic Ocean will be closed to all oil and gas activity and is the first to apply the new protection standards, Wilkinson said.

The Laurentian Channel is a critical migration route for some of our most endangered whales, including humpback and minke whales, as well as endangered blue whales and endangered North Atlantic right whales.

The new rules will ensure the protection of fragile habitats that provide nursery, spawning and feeding areas for fish from harmful activities such as oil and gas exploration and unsustainable fishing, he said.

The new rules provide certainty for all the stakeholders involved, Laughren said.

“Now, when the government is saying, ‘Here’s an area we’re considering for a marine protected area,’ users can know what that means,” Laughren said. “We know what we’re actually debating and discussing.”

‘Devil in the details’ 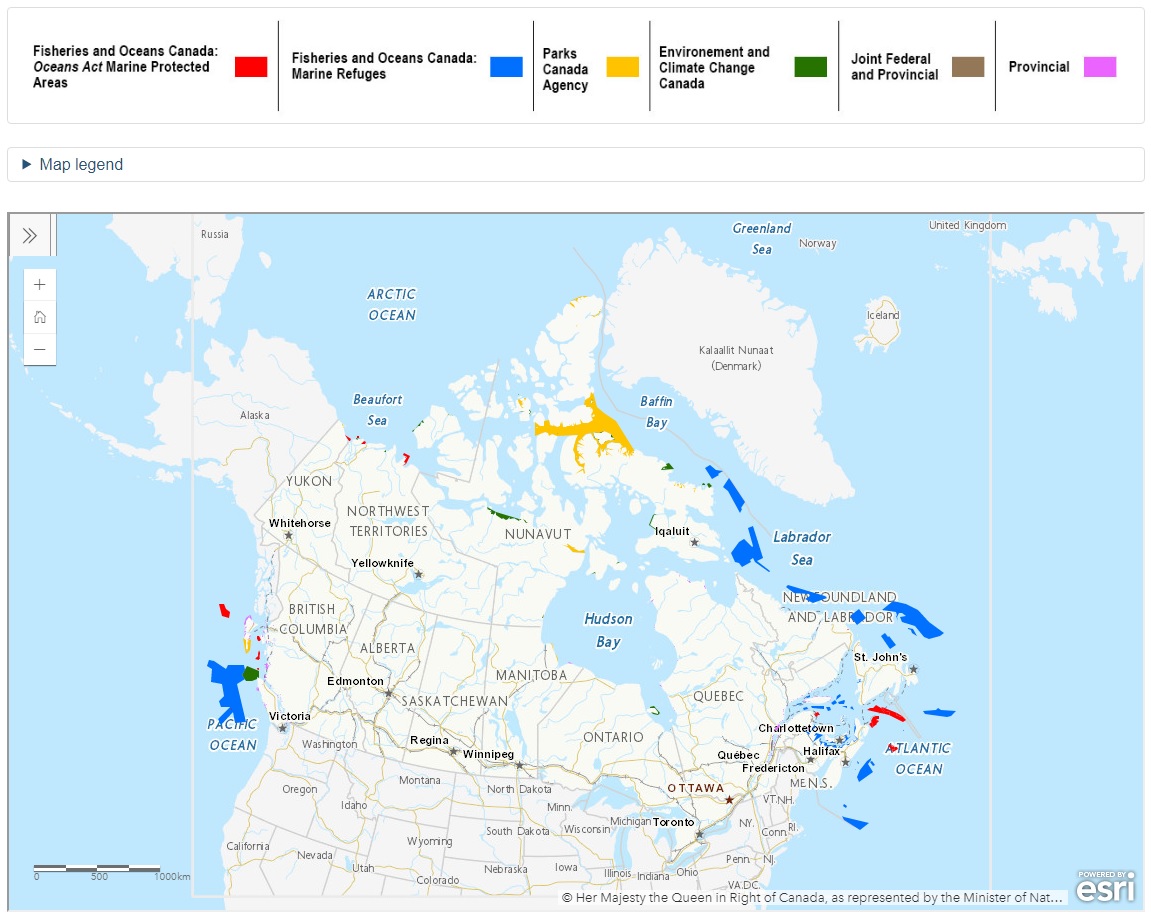 Other area-based conservation measures, such as marine refuges, do not fall under these standards, but must also be managed effectively to meet conservation objectives, Laughren said.

“That’s where the devil will be in the details,” Laughren said. “Do we follow scientific advice? Do we follow what the analysis shows what is damaging and not to conservation values there or do we use such a designation to cave to pressure from folks who want to get in there and exploit the resources at the expense of the habitat?”

The additional announcement of the Laurentian Channel being designated as Canada’s newest MPA is also commendable, Laughren said.

“Canada has increased its protected coasts and oceans from less than one per cent in 2015 to more than eight per cent today,” Laughren said. “This is tremendous progress in four years and sets a strong foundation for the continued work to protect habitat needed to ensure healthy oceans.”