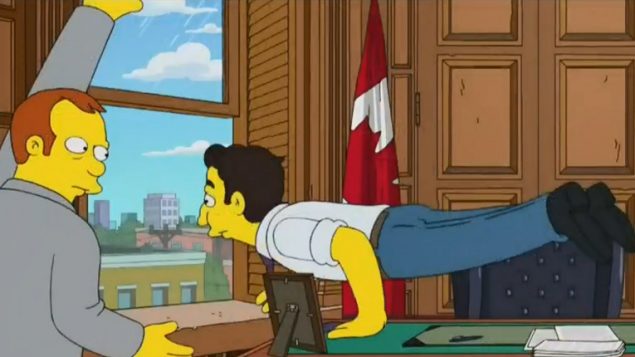 The episode has Lisa Simpson talking to the Prime Minister but when she asks about the SNC Lavalin scandal, and aide rushes in and opens the window, and the PM scuttles out of the office (20th Century Fox)

The animated series The Simpsons has been one of the most popular shows on American television and is now in its 30th season..

The show has skirted controversy before in various episodes, and the latest episode is part of a series on Canada has created a bit of backlash.

This most recent episode on Sunday featured Lisa Simpson talking with the Canadian Prime Minister Justin Trudeau and all goes well until she asks about the SNC Lavalin scandal at which point he scuttles quickly out of his office.

However it is a later joke which has people upset, most especially in the Atlantic province of Newfoundland and Labrador.

What has people upset is the segment where perennially silly Ralph Wiggum declares he’s a “Newfie” and proceeds to bash a stuffed toy baby seal and knocking its head off.

This continues the myth of the Newfoundland and Labrador seal hunt killing baby white-coat seals, something that has been banned in Canada for decades. 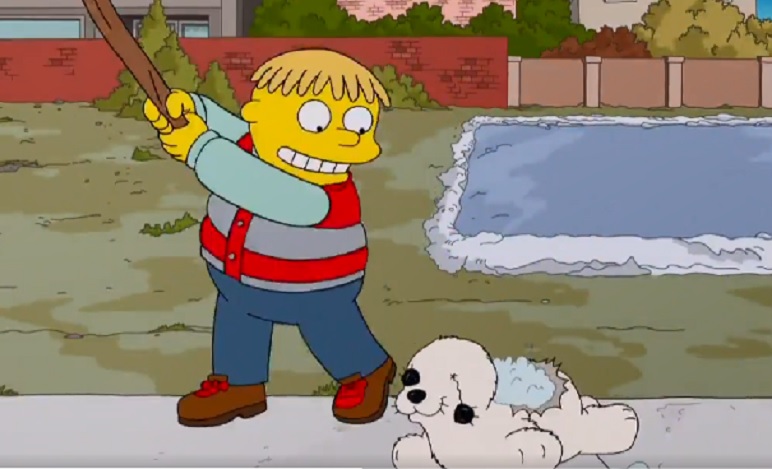 It also uses the term “newfie” which was once a term of endearment but has since evolved towards being perjorative, especially when said by the show’s Ralphie, who is not the most brilliant character.

In typical Canadian fashion though, the angry reaction has been muted, with ”slightly annoyed” possibly being a more representative term than angry.

Many people say the show writers took the easiest “jokes” about Newfoundlanders they could find.

The episode also made fun of upstate New York, causing a spokesman for the governor to say the show made “dumb cheap shots”