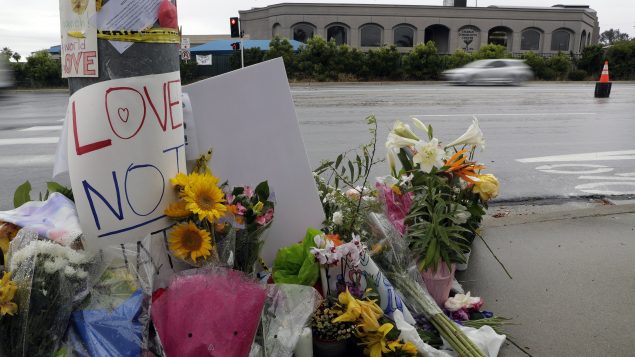 The shooting at a synagogue in San Diego, U.S. on April 27, 2019 was one of the attacks that prompted a statement on hatred from the UN secretary-general. (Gregory Bull/AP Photo)

‘Hatred is a threat to everyone’: UN chief

The secretary-general of the United Nations is calling on the world to take action against anti-Semitism, anti-Muslim hatred, persecution of Christians and all other forms of racism, xenophobia, discrimination and incitement. In a statement, Antonio Guterres said that beyond murders, there is “loathsome rhetoric” and that parts of the internet are becoming “hothouses of hate, as like-minded bigots find each other online.”

Guterres said that vile views are moving from the fringes to the mainstream and he is “profoundly concerned that we are nearing a pivotal moment in battling hatred and extremism.” Houses of worship have become targets, rather than safe havens. 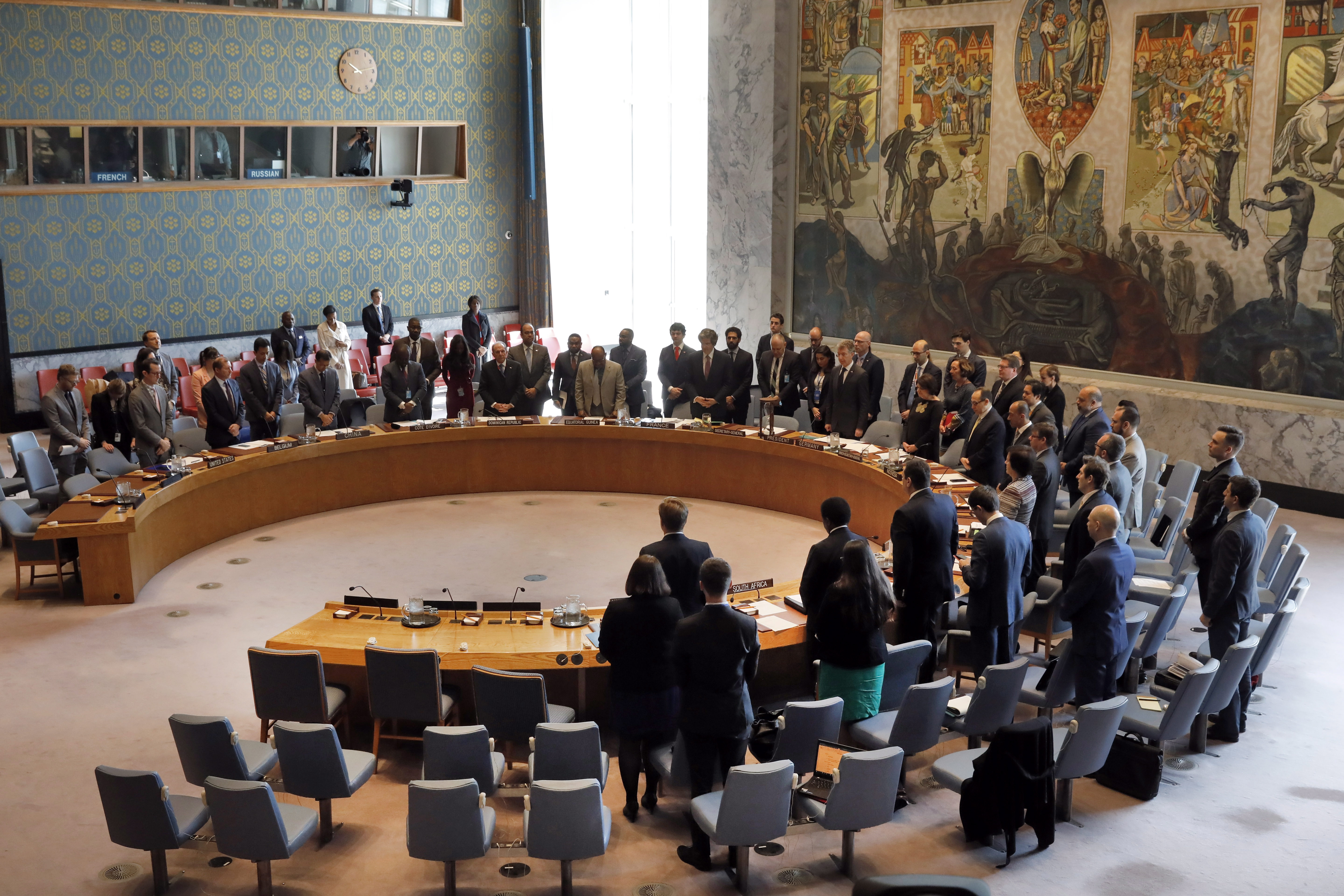 On April 29, 2019, members of the UN Security Council stood for a moment of silence to commemorate those who died in attacks at their places of worship in Burkina Faso and San Diego, U.S. (Richard Drew/AP Photo)

Guterres announced he has set in motion two urgent initiatives, one to tackle hate speech and another to see how the UN can contribute to ensuring the safety of religious sanctuaries.

But he said “hatred is a threat to everyone–and so this is a job for everyone.” He calls on political and religious leaders to promote peaceful coexistence and counts on the strong support of governments, civil society and others “to uphold the values that bind us a single human family.”

In January 2017, six men were killed and another six were injured when a young man opened fire at a mosque in Quebec City. In April 2018, a man drove a van into pedestrians in Toronto killing 10 and injuring 16.

The Globe and Mail newspaper published a report on April 27, 2019 documenting tens of thousands of online messages which “reveals an extremist subculture that is actively recruiting new members, buying weapons and trying to influence political parties.”

In January 2019, Canada’s Public Safety Minister Ralph Goodale stated that hate groups, including white supremacists and neo-Nazis, are a growing threat in Canada.