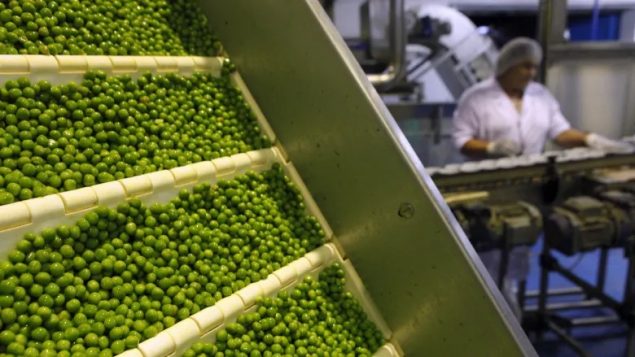 China has cracked down on a number of Canadian agricultural exports, including peas. (Eduard Korniyenko/Reuters)

In what is seen as China’s increasing pressure over the Canadian detention of Huawei executive Meng Wanzhou, China has sentenced a second Canadian to death on drug trafficking charges and begun further trade pressure by delaying delivery of more Canadian agricultural products.

China has already imprisoned two Canadians on charges of being a threat to security, suddenly increased the jail sentence of a Canadian charged with drug trafficking to that of a death sentence and banned canola shipments from two of Canada’s major exporters. China was a major importer of Canadian canola representing about 40 per cent of the total Canadian canola exports worth some $2.7 billion. 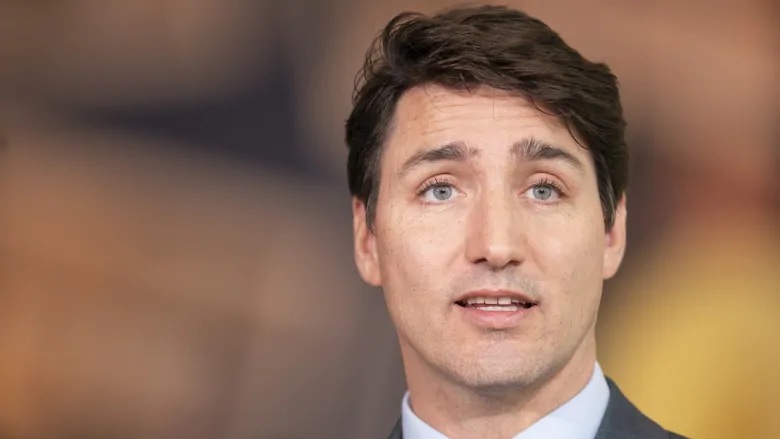 Now, Canadian exports to China of soybeans, peas, and pork are encountering bureaucratic obstacles. Now Chinese importers have begun to reduce or stop buying Canadian products to avoid the hold-ups at ports.

Now, facing pressure from opposition leader Andrew Scheer and canola farmers whose crops have diminished greatly in value because of the Chinese ban, Liberal Prime Minister Justin Trudeau announced earlier this week that his government planned to help farmers. Canada will also launch a trade mission to find new markets for its canola. Those announcements were made today including a compensation plan in the form of increased loan limits for federal loans and interest free loans to  farmers 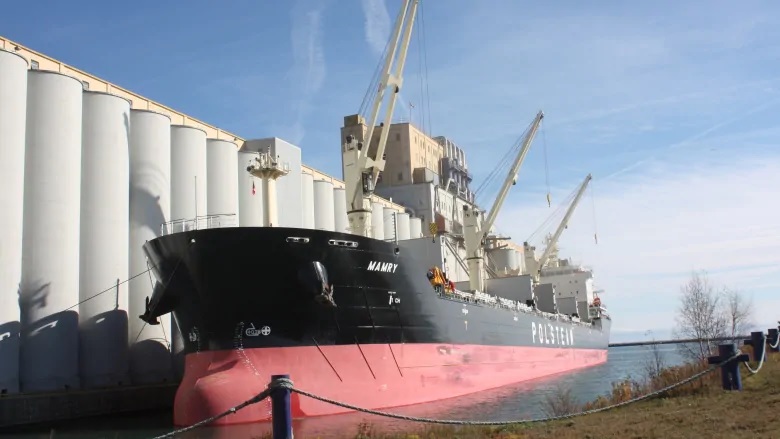 This all appears to stem from Canada’s detention of Meng Wanzhou. During a flight stopover she was detained in Canada at the request of the U.S and faces extradition there on American charges of fraud and violating international sanctions against Iran.

She is currently under house arrest at her two luxury properties in Vancouver, where she has also begun legal proceedings against the Royal Canadian Mounted Police, Canadian Border Services Agency and the federal government for “serious violation” of her constitutional rights.