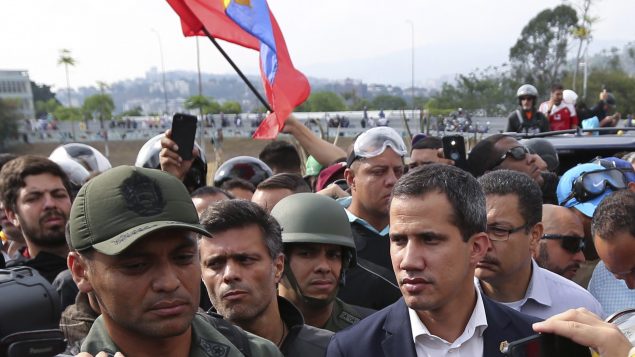 Venezuela’s opposition leader Juan Guaido lost his bid to get the military to abandon its support for President Nicholas Maduro and his authoritarian rule. Guaido stunned the nation when he appeared flanked by soldiers at an air force base in the capital Caracas on May 1, 2019. With him were the head of military intelligence and Leopoldo Lopez, a political prisoner who is the head of Guaido’s party and had just been released.

The call to action sparked protests in several parts of the country and photos emerged of an armoured vehicle driven directly into demonstrators and another apparently running over a protester. One hospital reported at least 69 people were injured. 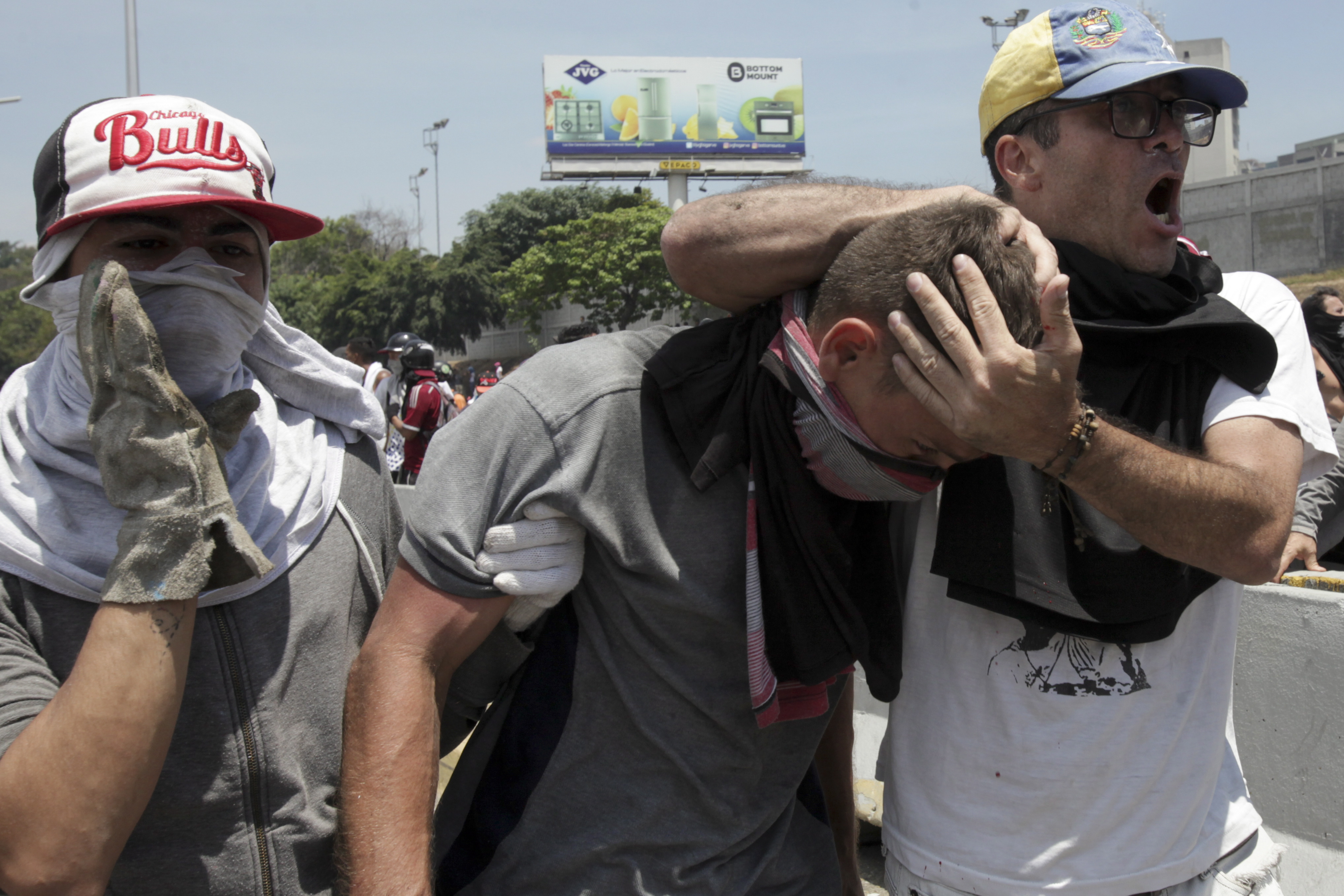 Guaido’s move however, did not succeed in convincing other military leaders to join him. And there are many reasons for this, says Jean Daudelin, associate professor of international affairs at Carleton University.

“One of them is that Maduro is offering them significant economic benefits, both legal and illegal. Another one is that Guaido has offered them an amnesty…but it’s not clear in the mind of the military that amnesty will be credible over the long term and they would lose the status and the benefits they currently hold.

“There’s also indications that the generals fear for their families if they switch sides.”

Daudelin also says the International Criminal Court has begun investigating the Maduro regime and even if Guaido wanted to, he could not prevent prosecutions of military leaders. “They are trapped,” he says. “Basically, leaving would not just mean abandoning their source of money, although they have been able to squirrel a lot outside, but where would they go. They would go to Russia or Cuba. What kind of guarantee could they get from the governments there that they would be treated well or fairly.”

At the end of the day, Lopez and his family sought refuge in the Spanish embassy and protesters went home.

Of the days developments, Daudelin says, “It’s quite depressing on the side of the opposition.”

During the day Canada’s Foreign Affairs Minister Chrystia Freeland tweeted Canada’s support for Mr. Guaido. Canada is among about 50 countries that have consistently recognized Guaido as the leader of Venezuela and have exerted diplomatic pressure to have Maduro cede power to him. Canada and other countries are exploring the possibility of holding elections in Venezuela but there does not appear to be an incentive for Maduro to agree.

There is no sign of a quick end to the long standoff. 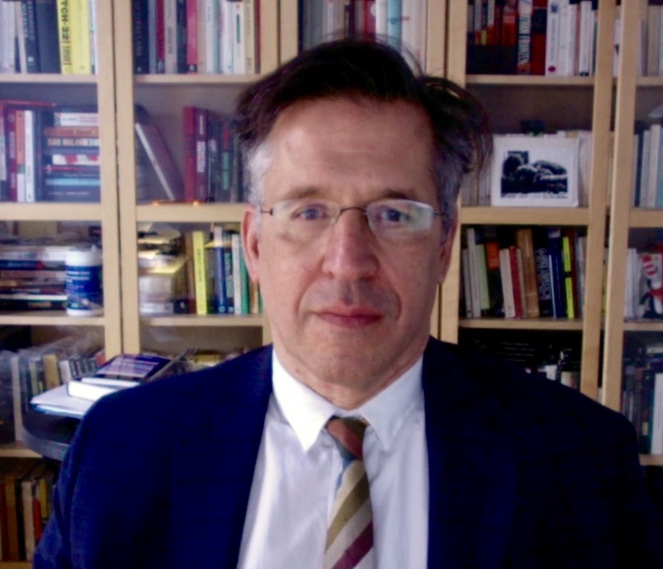 Prof. Jean Daudelin says there are many reasons why the military resists calls to abandon President Nicolas Maduro and join the opposition.