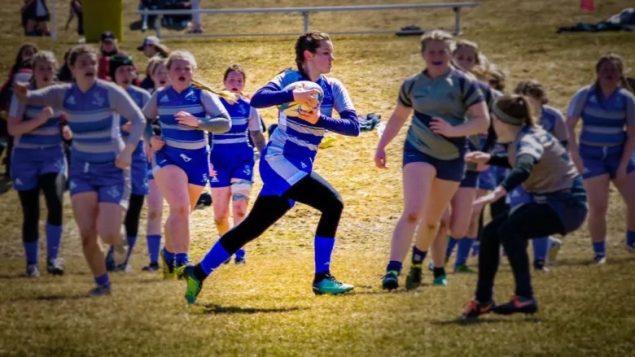 Brooklyn Peyton, centre, a high school rugby player with the Nova Scotia Keltics who's shown during a 2018 tournament, says she's upset about the decision to cancel the sport in Nova Scotia schools. (Larry Peyton Photography)

The maritime province of Nova Scotia announced it has ceased all its high-school rugby programmes.

The decision was apparently based on insurance costs and injury rates.

There’s no doubt that rugby is a rough and tumble game like most other contact sports, but Nova Scotia School Athletic Federation said statistics showed rugby had far higher injury rates than hockey, football, or soccer.

There was no indication if the injury numbers used statistics relative to the “per capita rate” comparing injury to the number of players in each sport. 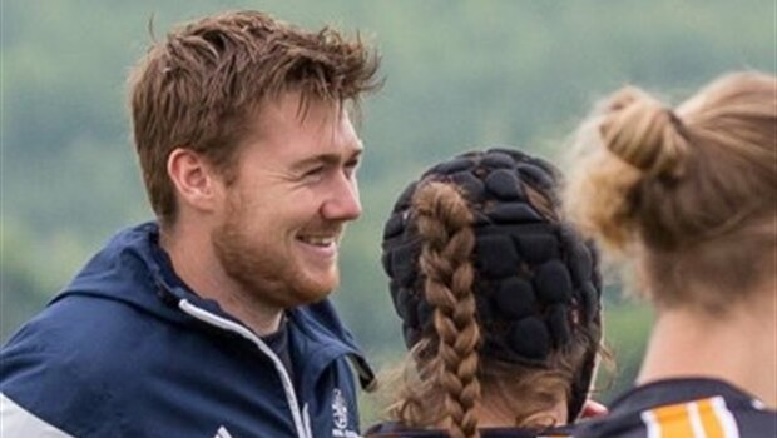 Nova Scotia Rugby’s acting technical director, and coach of the U-20 Canadian national women’s team, Jack Hanratty said the decision was a “tragedy” and “nuts”. (via CBC)

The news shocked the province’s many players and a petition was begun almost immediately on Thursday to save the sport, quickly gathering 10,000 signatures by evening the same day, and 18,000 by today. 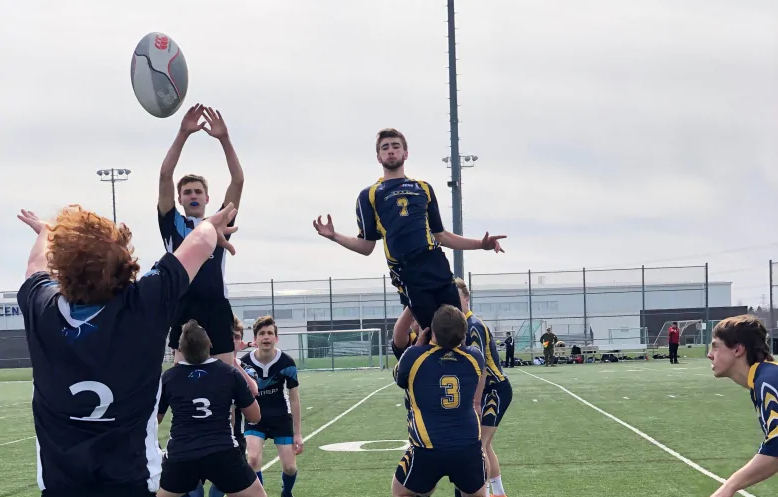 Rugby teams from Eastern Shore District High School and Prince Andrew High School are shown at a match on Wednesday. Thousands have already signed a petition asking that the decision be reversed. (Jenna Smaggus photo)

The father of female player Brooklyn Peyton was quoted in the CBC saying, “”You can have a chance for injury if you ride to school on a school bus, buses get into accidents. We don’t want to wrap our kids in bubble wrap and put a fragile sticker on them. ”

Rubby Nova Scotia has asked for a meeting with the Nova Scotia School Athletic Federation.