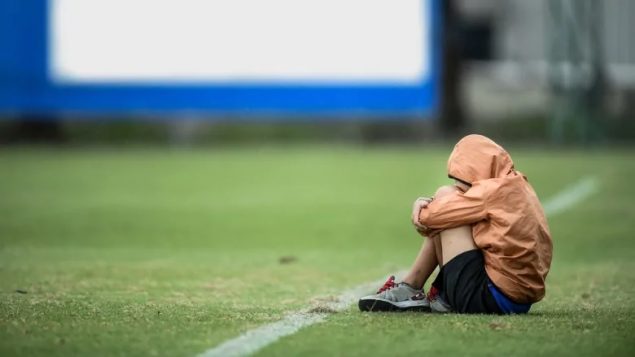 The Coaching Association of Canada is the latest organization to gather experts together to seek solutions to ending sexual and other kinds of abuse against athletes. (Shutterstock)

Sport leaders meet to seek solutions to abuse of athletes

Sports figures from across Canada are meeting in Ottawa to seek solutions to a growing problem: sexual abuse and other mistreatment of Canadian athletes.

In attendance are are athletes, coaches and leaders from some 170 sports federations.

The meeting follows similar meetings and the publication of a CBC News investigation in February that found that at least 222 coaches involved in amateur sports have been convicted of sexual offences over the past 20 years. 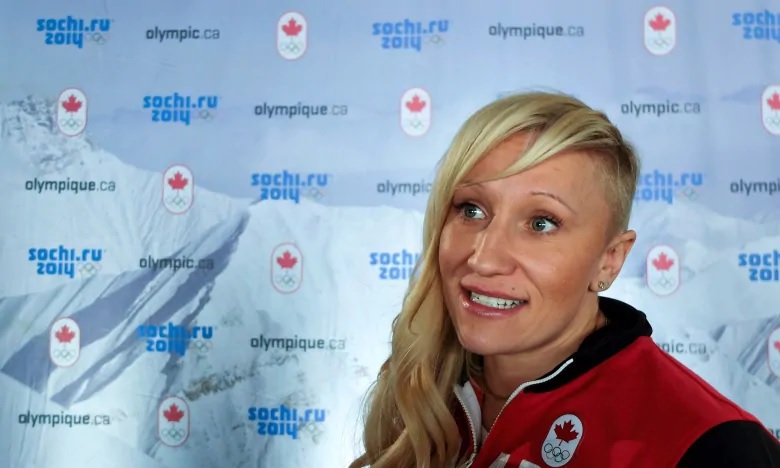 Bobsledder Kaillie Humphries, twice an Olympic champion, was a participant at the gathering of athletes in Toronto last month to discuss making sport safer. ‘Things need to change. As athletes we need to feel safe,’ she said. (Paul Chiasson/The Canadian Press)

More than 600 victims under the age of 18 were abused.

Experts say there are likely many more victims but many do not report abuse to authorities. 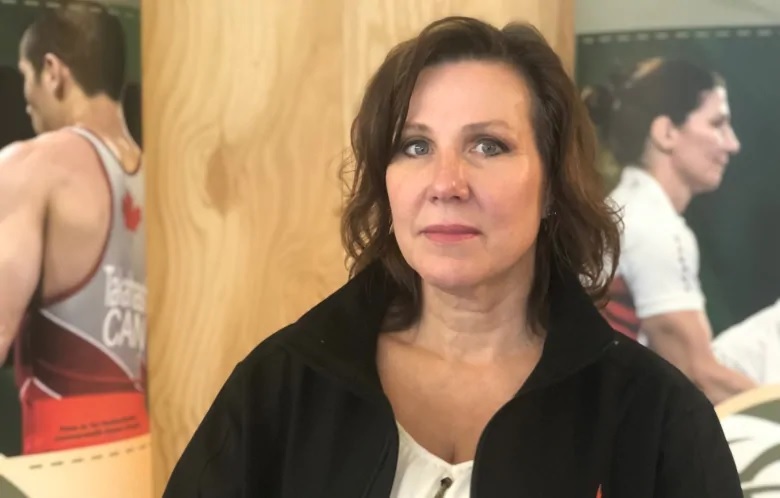 Lorraine Lafrenière, chief executive officer of the Coaching Association of Canada, says part of the work is addressing the power imbalance between coaches and athletes. (Krystalle Ramlakhan/CBC)

Over the following 10 years, 239 coaches were charged and 148 were convicted.

Authorities say the abuse runs across all sports.

The two-day meeting was organized Lorraine Lafrenière, chief executive officer of the Coaching Association of Canada, who called the results of the CBC News investigation “gut-wrenching.”

I spoke with her on Thursday and began by asking her why the meeting was called.