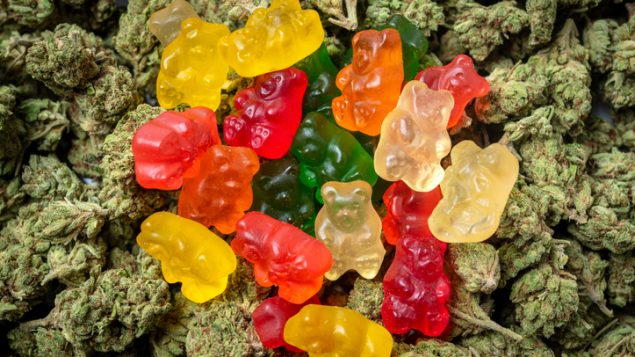 Foods like gummy bears laced with cannabis may look like any others and be very enticing for children. (iStock)

The Montreal Children’s Hospital is warning people to use extreme caution when storing cannabis and to realize it is dangerous for children. Where it used to be rare for children to come to the hospital for cannabis use or intoxication before 2016, since then there have been 26 cases.

Hospital officials say the increase coincided with discussion about legalization which began in earnest in 2016. Recreational use was allowed in October 2018 and edible forms will become legal in October 2019.

Even though they are not yet legal, edibles are being consumed and children are finding and eating them. 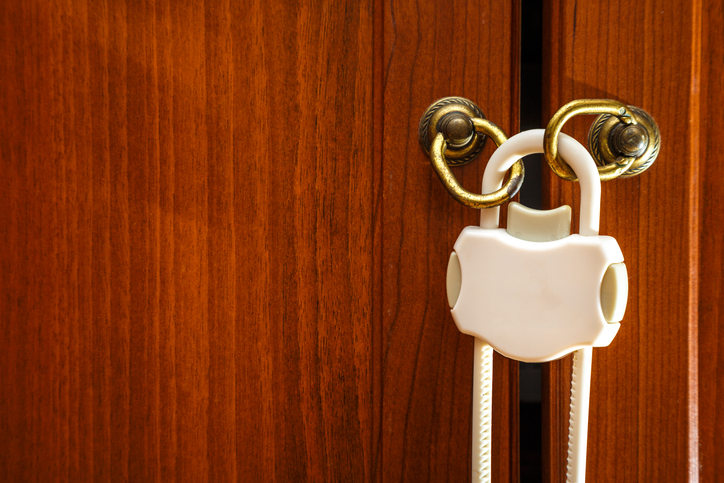 The hospital recommends cannabis products be locked up, out of sight and out of reach. (iStock)

“Children are quite vulnerable to cannabis and its effects and can become very ill following its ingestion,” says Debbie Friedman, trauma director at the hospital. “For younger kids…they’d be more susceptible to poisoning because of their smaller size.

“What we’re concerned (about) and what we’ve been   seeing is kids coming in with symptoms ranging from vomiting, anxiety, lethargy, increased respiratory rate, and in more severe cases seizures. And some of the children have even required hospitalization in our pediatric intensive care unit.”

In the edible forms, cannabis can be indistinguishable from ordinary gummy candies, brownies, chocolate bars or other foods. And they can be very attractive to children, warns Friedman.

“Given that the most common overdose in children occurs when they eat edible forms of cannabis, we want to make sure that it’s stored properly, kept out of reach of children–kind of what you would do with grandma’s pills.”

A hospital statement says cannabis, especially edibles, “must be locked out of sight and out of reach.” It urges people who suspect children have ingested the drug to seek “urgent medical attention.”

Government statistics show about 4.6 million Canadians aged 15 years and older report using cannabis. That’s 15 per cent of the population. The number has not changed much since the drug was legalized for recreational use. 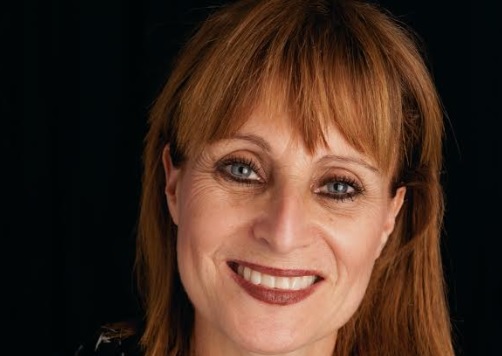