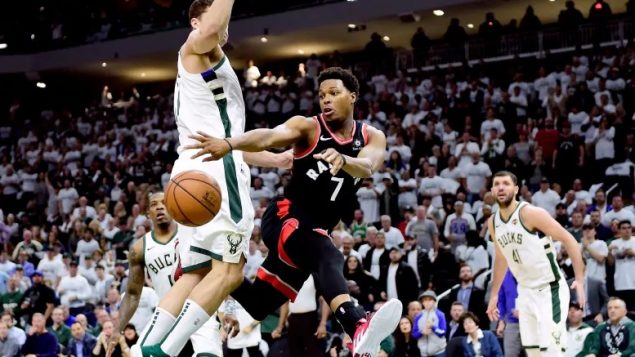 There has been much made about Canadian rap star Drake and his alleged bad luck factor on teams and players he supports.

Spotted wearing a particular team logo at a game, or being photographed with a player, whether hockey, soccer (football) , U.S football, tennis, mixed martial arts, any player or team that Drake supports seems almost certain to lose the next match.

It’s happened so often that it’s been labelled the “Drake curse”. 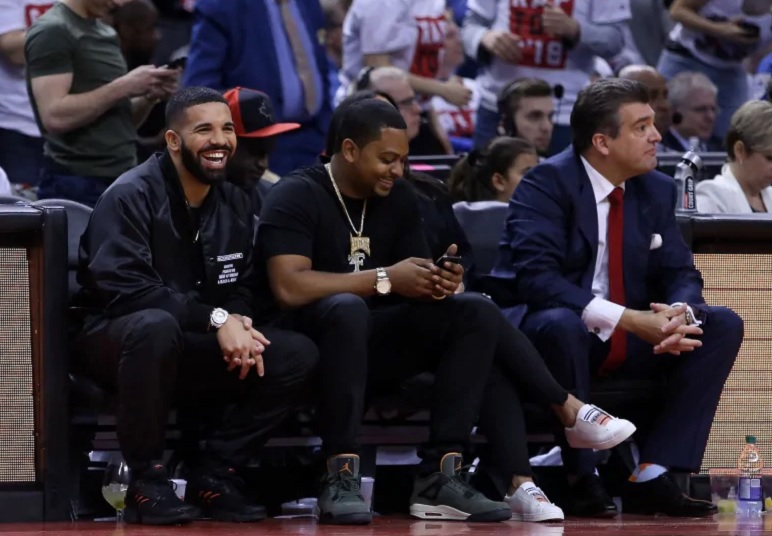 Drake, smiling, looks on from his courtside seat in the second half of Game 1 of the Eastern Conference semifinals between the Cleveland Cavaliers and the Toronto Raptors at Air Canada Centre April 30 in Toronto. (Vaughn Ridley / Getty Images)

Drake is of course a huge fan of the Toronto Raptors basketball team, and the curse didn’t stop them from making it to the National Basketball Association eastern finals against the Milwaukee Bucks.

But wait, didn’t he post a video online of him wearing Philadelphia 76’s shorts before the semi-final? The “reverse curse” seems to have worked with a last second Raptors basket leading to their win 92-90 to move on to the eastern finals.

Now a local Milwaukee station made a big deal of removing all Drake songs from their playlist prior to yesterday’s game in the city. Apparently Drake is- or was- in regular rotation at the station, with a couple of his pieces being played every hour. 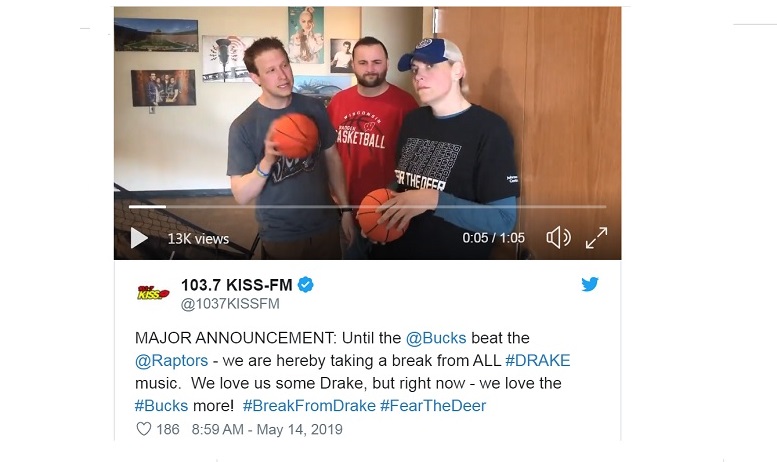 The radio station said they wanted to help the Bucks in the final against Toronto.  And it seems to have worked. In the first of the eastern final series Milwaukee beat Toronto 108-100.

The Milwaukee radio hosts said they might play some Drake songs again at a strategic moment when the Bucks play in Toronto so they’ll lose and bring the final game back to Milwaukee so the team can win at home.

They also questioned- tongue in cheek- why Toronto, the only Canadian team in the American league was even in the NBA. They said Canada should get its own league.

Apparently the American radio hosts are not aware that basketball was invented by a Canadian.