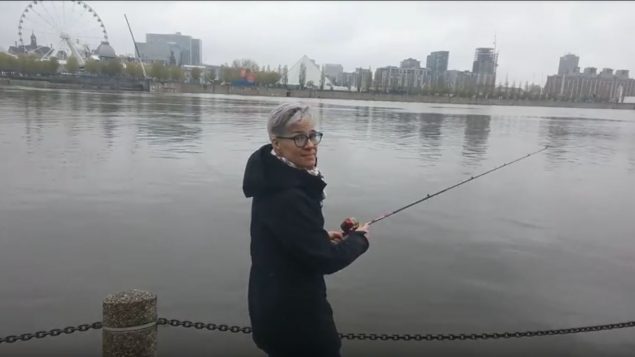 Your hosts: Levon, Lynn, Marie-Claude (at the river’s edge) and Marc (video of show at bottom)

Climate change and the kelp forests of the Arctic 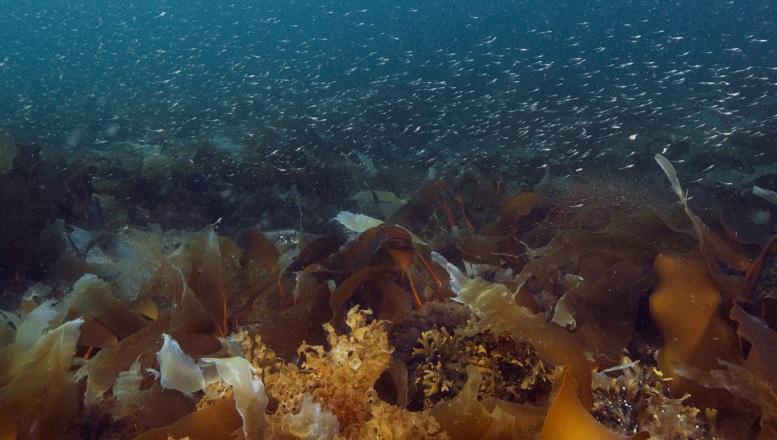 A kelp forest off the coast of Baffin Island in Nunavut, in the Canadian Arctic (Frithjof Kupper)

It seems that climate change is having an effect under the Arctic seas. Kelp has always been present but with warming water and with less ice cover, the plants can spread further north into areas where they haven’t been and grow faster and taller.  While the kelp seems to cope with the icy water without problem, the warming water, and especially increased sunlight are helping the move northward.

Levon spoke with Karen Filbee-Dexter, a researcher in marine biology at Laval University in Quebec City

China-Canada diplomatic and trade dispute: A plan towards Chinese domination 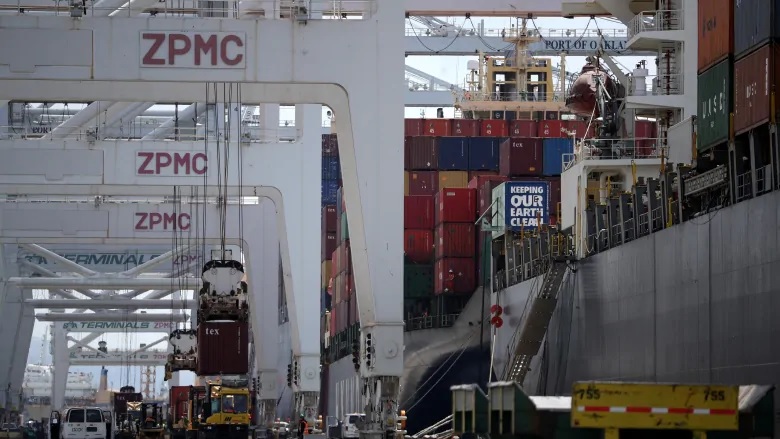 Containers are offloaded from a ship docked at the Port of Oakland on Monday in Oakland, Calif. China retaliated to U.S. President Donald Trump’s 25 per cent tariffs on billions in Chinese goods with its own tariffs on U.S. products.and vowed to “fight to the finish”. Meanwhile China continues to exert trade and diplomatic pressure on Canada. Both issues are a small part of a much bigger Chinese policy according to a Chinese expert (Justin Sullivan/Getty Images)

Canada acted on a U.S. extradition request and detained a top Chinese executive of the Huawei electronics giant during a flight stopover in Canada. The U.S. wants to try Meng Wanzhou on fraud charges.

China has been exerting both diplomatic and trade pressure on Canada to release the woman, with the latest tactic being to formally charge two Canadians it has in detention with being a threat to the Chinese security.

Meanwhile, the trade dispute between China and the U.S. also heated up this week with U.S. tariff increases on Chinese products.

Marc spoke with political science professor Charles Burton, who was formerly a Canadian diplomat in China. He says Canada’s polite objections won’t sway China, and the trade issue is part of a larger Chinese goal to become the world superpower.

Melanoma: people in northern climates should beware as well 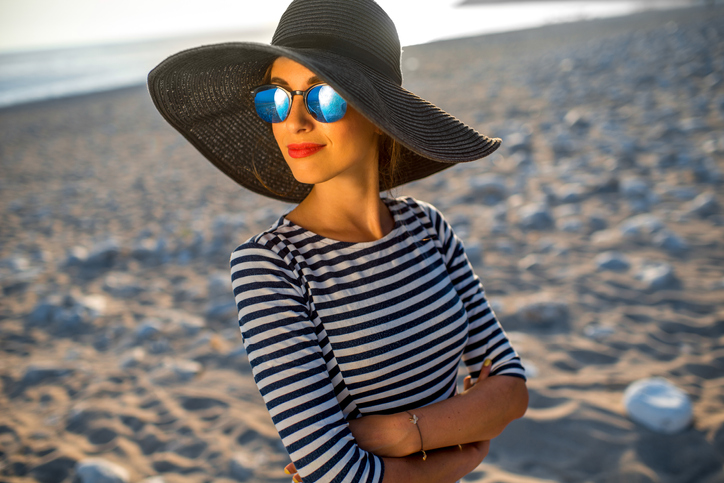 A broad-brimmed hat, sunglasses, sunscreen and staying out of the sun between 11 a.m. and 3 p.m. go a long way toward preventing skin cancers, say dermatologists. (iStock)

Though Canadians live in a northern region, that’s no reason not to be concerned about exposure to the sun’s ultraviolet rays. It’s recommended to stay out of the sun when it’s the strongest between 11:00 AM and 3 PM (15:00H).

If caught early, melanoma can be treated, so preventing it, monitoring for it and then bringing it to your doctor’s attention as soon as you notice a change is so important because with those three things we can easily decrease the burden that we have from melanoma.

Lynn spoke with Dr. Julia Carroll, a dermatologist on the board of the Canadian Dermatology Association.