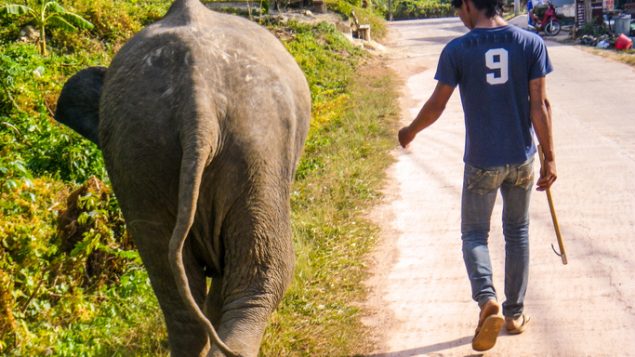 Bull hooks are often used to train elephants from an early age through pain. (iStock)

Posting photographs with animals on social media has helped drive a dramatic increase in wildlife tourism, but National Geographic says that has lead to some extreme animal suffering.

“You’ll go to a place maybe for a couple of hours, maybe a day at most… You’ll have a great time, take some pictures, then leave and carry on,” says National Geographic writer Natasha Daly. “The nature of that means you can’t really see what’s going on outside of that. The number of wildlife selfies posted on Instagram is said to have nearly quadrupled between 2014 and 2016. (iStock)

Daly and photojournalist Kirsten Luce travelled to Thailand, Russia, the U.S. and the Amazon to document what happens to animals used at these types of tourist attractions.

Daly gives the example of elephant tourism where visitors may either ride, bathe or watch elephants performing tricks in a show. “That elephant has to be trained from a young age. And overwhelmingly what we found…is that elephants are trained typically using fear. They are taught to fear a stick with a metal hook at the end called a bull hook from a young age.” 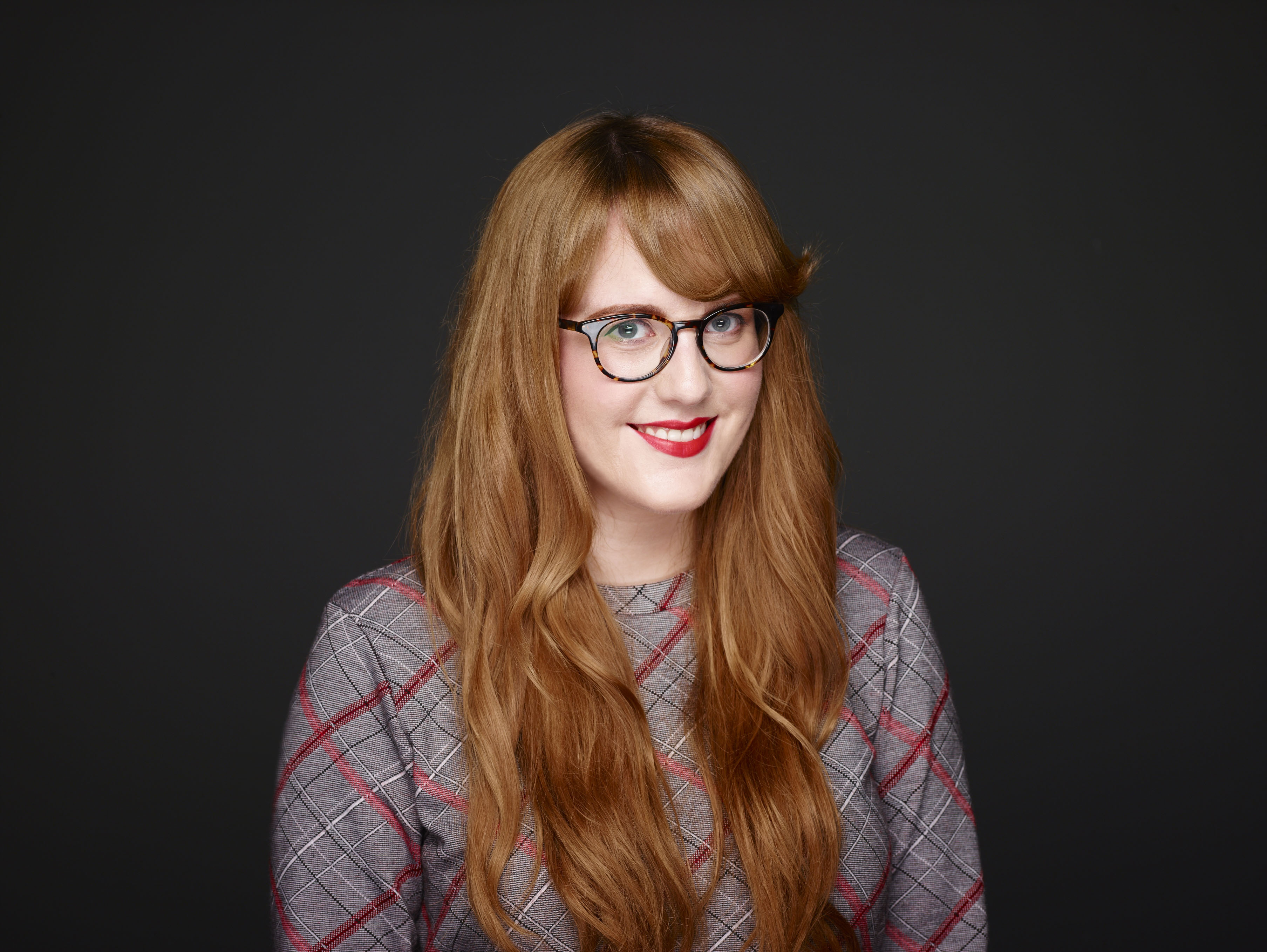 Natasha Daly describes what she saw when investigating the treatment of animals used for international tourism.

The article published in the June 2019 edition of National Geographic offers practical advice for travellers who want a close encounter with wildlife but want to choose a destination where the animals are treated in humane and ethical ways. Daly says what travellers choose can eventually affect on what is offered.

National Geographic says the number of wildlife selfies posted on Instagram alone nearly quadrupled between 2014 and 2016, and that international travel has doubled over the past 15 years.

Funding for the report entitled The Hidden Cost of Wildlife Tourism was provided by National Geographic Society. 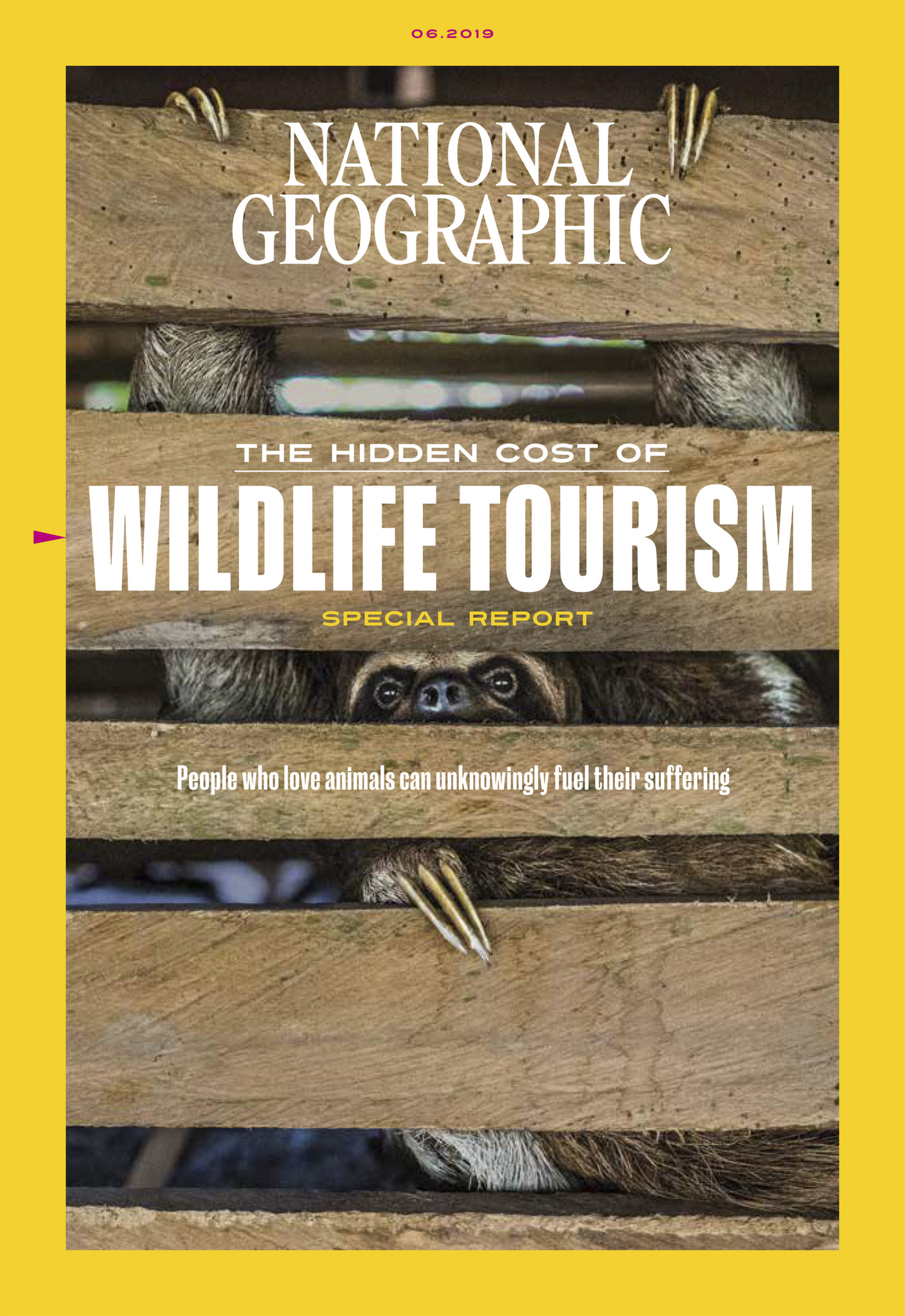