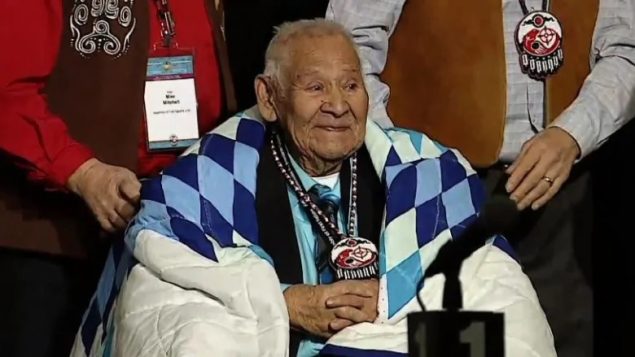 Louis Levi Oakes, a Mohawk veteran from Akwesasne, was honoured by the House of Commons and the Assembly of First Nations last December for his contributions as an Indigenous code talker during the Second World War. Oakes, who was awarded the highest U.S. military medal, the Congressional Medal of Honor, died Tuesday at 94. (CPAC)

The last surviving Mohawk code talker from the Second World War, Louis Levi Oakes, has died at 94, leaving behind a path filled with awe, resonance and heroism.

Kanien’kéha, the Mohawk language, was one of 33 Indigenous languages used during that war to deliver encoded messages among Allied Forces that enemies could not understand.

For his service, Oakes, who later became a revered elder in his native Akwesasne, a community that straddles the Quebec, Ontario and New York borders, was awarded the highest U.S. military award, the Congressional Medal of Honor, as well as a Silver Star, the third highest U.S. military decoration.

On his return to civilian life, he remained down to earth.

“When he was able to do his speaking engagements–to see the rock star attitude that people had for Levi with his role, and being in the service–people just came out in droves to see him,” Mohawk Council Akwesasne Chief Tim Thompson told APTN’s Lindsay Richardson.

“He was your friendly neighbourhood person: always said hi, always had a smile on his face, always waved to you when he was driving around,” Thompson told Richardson.

“He was that person, just your friendly neighbourhood neighbour, with a smile always on his face.”

Oakes enlisted in the U.S. Army at 18 and served six years. 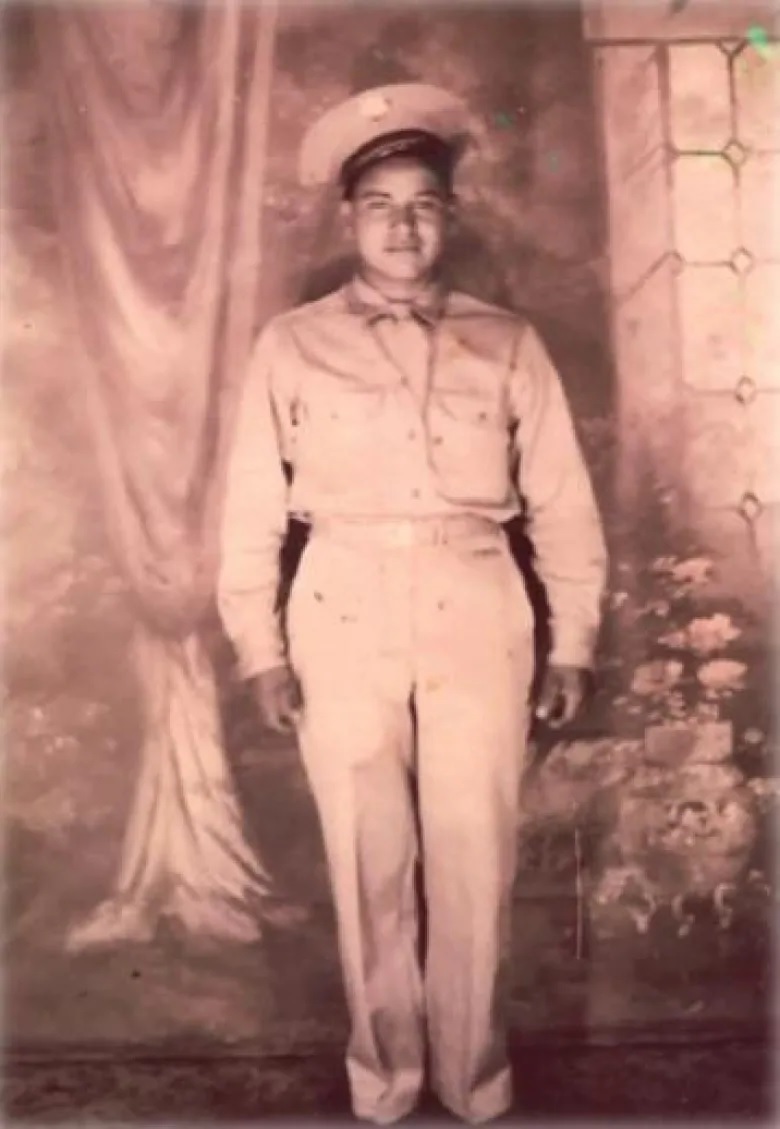 Louis Levi Oakes enlisted in the United States Army at the age of 18. He served for six years, including as a code talker in South Pacific theatres during the Second World War. (Saint Regis Mohawk Tribe)

He and 17 other Mokawks from Akwesasne received their code-talking training in Louisiana, They served mainly served in the South Pacific, New Guinea and the Philippines.

Oakes was awarded his Silver Star when he was discharged and his Congressional Medal of Honor in 2016 as part of a ceremony honouring him and his fellow Mohawks, whose service was less well-known than that provided by the Navajo Nation, who were pivotal at Iwo Jima and other battles.

Oakes’s service was recognized by both Canada’s House of Commons and the Assembly of First Nations last December when he was given a star blanket and a beaded medallion by AFN National Chief Perry Bellegarde at a special ceremony.

“When you wrap a star quilt around anyone, you’re forever surrounded by your relatives, the star people in the heavens, and we’ve done that for Levi,” Bellegarde said.

“It’s a small gift to say thank you.”

Before returning to Akwesasne, where he worked for the roads department, Oakes lived in Buffalo, New York for about 30 years, working as an ironworker.

For many years, like many other Second World War veterans, he did not discuss his service.

His family and friends believed that he had been committed to secrecy in case he was ever called back into the army.