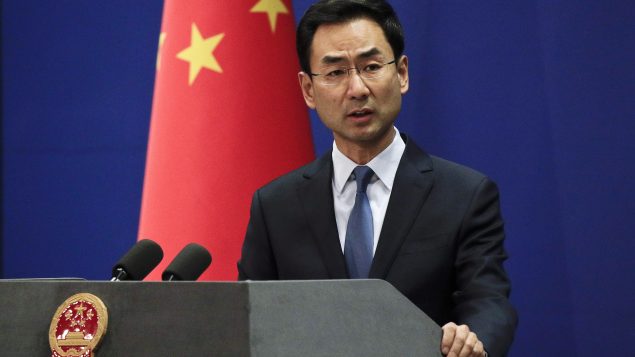 China issued a sharp warning to Canada about the consequences of helping the United States in the case of Huawei executive Meng Wanzhou. Canada arrested Meng in December 2018 at the request of the U.S. where she is wanted on fraud charges. Meng is under partial house arrest at one of her two Vancouver mansions awaiting court hearings where her lawyers can argue against her extradition to the U.S. 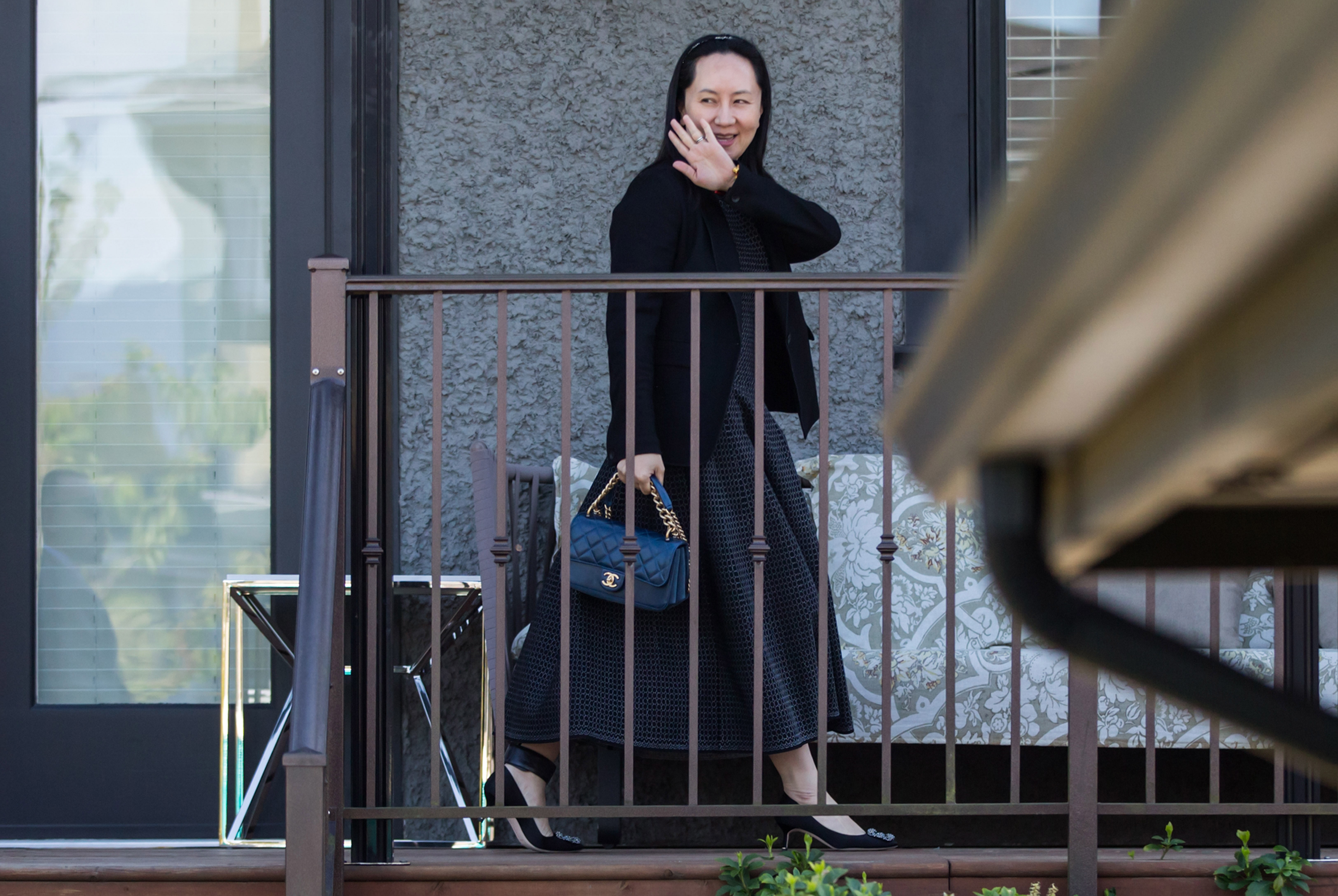 Huawei executive Meng Wanzhou returns to one of her Vancouver mansions after a court hearing on May 8, 2019. (Darryl Dyck/The Canadian Press)

Yesterday Canadian Prime Minister Justin Trudeau and visiting U.S. Vice-President Mike Pence called on China to release Canadians Michael Kovrig and Michael Spavor. The two were arrested shortly after Meng’s arrest in what is widely considered to be retaliation by China. They are being held in harsh conditions without access to lawyers or family.

China has denied the two were taken in retaliation but continues to imply there is a connection between the cases. 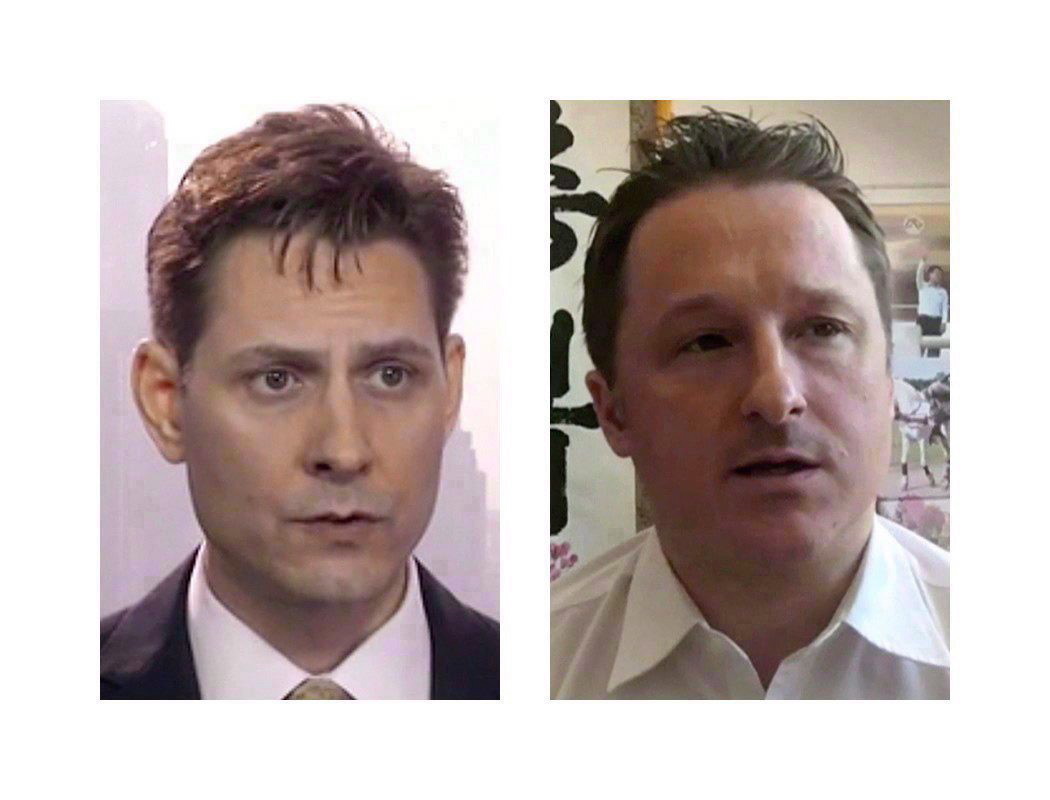 Michael Kovrig, left, and Michael Spavor are detained in China under harsh conditions. (The Canadian Press/AP/file)

At a news briefing, China’s foreign ministry spokesman Geng Shuang said  “We hope that the Canadian side can have a clear understanding of the consequences of endangering itself for the gains of the U.S. and take immediate actions to correct its mistakes so as to spare itself the suffering from growing damage.”

Canada has been soliciting the support of other democratic countries in seeking the release of Spavor and Kovrig who have been accused by China of stealing state secrets. The Canadian government has repeatedly told Chinese authorities that it cannot interfere with judicial proceedings against Meng and the case against her must follow its course.