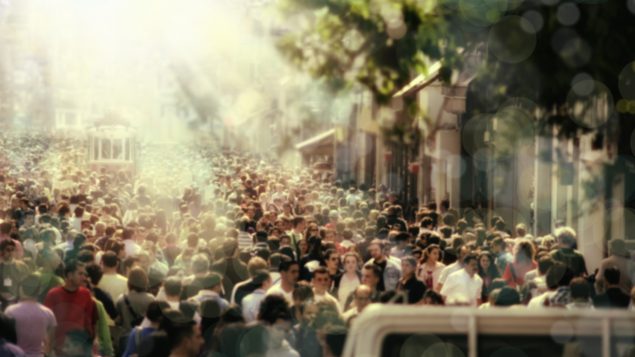 Thousands of citizens are expected to participate in the 100in1Day project on Saturday, June 1. Photo: jokerpro/iStock

Twelve Canadian cities will host more than a hundred citizen actions this Saturday : be part of it!

All over the world, many active citizen projects are taking place every day: from fighting pollution to simply organising a yoga class in a park.

The founders of 100In1Day took this idea of active citizenship at the heart of social transformation and amplified it: in a single day, the citizens of participating cities must collectively carry out at least 100 positive, inspiring or reflected civic initiatives to help create a better world.

This year’s edition will take place on June 1st. Many cities around the world are taking part in the project, including Canadian ones. You can have a look on 100in1Day’s website to see if your city is part of it. If your city does, you still have time to register an idea and do something great on Saturday.

To really understand how it works, we spoke to Diego Cuadros Rojas, cofounder of 100In1Day. 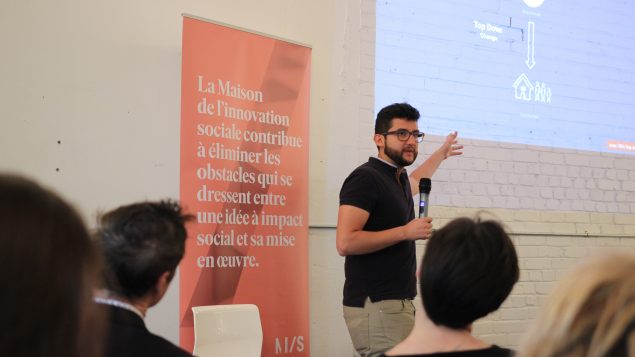 For Diego Cuadros Rojas, this event is “a festival of active citizens in which we gather 100 or more positive actions in one day. It is a call to active citizens to look at the city in a positive way and express their love for the city.”

The event is organic and spontaneous. To participate, you just need to have something in mind that could improve the way you or your neighbours live for example. It can go from a small action in your garden to hosting a workshop on how to recycle.

Then, you just have to register your action on the website.

The 100In1Day team is here to support and help the participants but all the resources come from the ones who take action.

We will not sponsor the ideas but we are going to help people get their idea sponsored.Diego Cuadros Rojas, cofounder of 100In1Day

“We are letting the people have this process of understanding that if you want to do something good, you should look at which resources you need to do it. Have this entrepreneurial process in which you think of an idea and get the people involved.”

What is really important for Diego and his team is that people understand that they can do something for others and they don’t have to wait for anyone to get it done.

100In1Day looks more at the experience itself and what could come out of it in the future:

Even if the actions of 100In1Day are not sustainable in the time, the people that took part in 100In1Day will keep on taking action.Diego Cuadros Rojas, cofounder of 100In1Day

The event has already been organised in more than 57 cities, in 16 countries around the globe. In Canada itself, Montreal was the first to host the concept and this year, twelve cities from coast to coast to coast are taking part in 100In1Day.

If you want to register an action in Montreal, you can do it easily via their website.

One of the things that happen with social leaders is that sometimes they work isolated. So with 100In1Day we wanted to bring all these active citizens in one place.Diego Cuadros Rojas, cofounder of 100In1Day

How did it all start?

The idea does not come from one person but from a group of young students explains Diego:

You can listen to Diego talking about the early days of 100In1Day here:

Diego Cuadros Rojas explains how it all started. Photo: JessAerons/iStock

There were six Colombians who wanted to create the group and they first thought of starting low:

“We said ‘Okay, we’re doing one or two actions, but what if we create 100 actions?’ Another guy said ‘Why not in one day?’” explains Diego with a laugh. “And it was a little bit crazy and that’s fine but it would make a lot of sense. With these 100 actions in one day we wanted to open the possibility for others to have this experience of taking action.”

In 2012, the first year of the project, 250 actions were registered and more than three thousand people participated in Bogota itself.

Mr Cuadros Rojas insists that their movement is not dogmatic but, on the contrary, truly open to the people.

We are a network of action. We want to be a platform where you can take action.Diego Cuadros Rojas, cofounder of 100In1Day 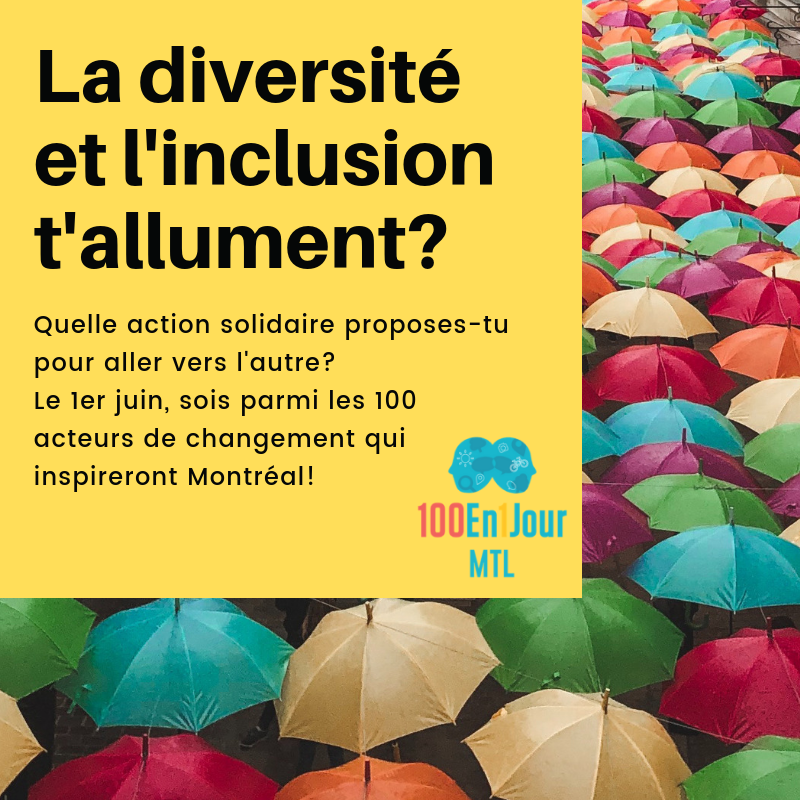 Montreal was the first Canadian city to host 100In1Day. This post for the 2019 edition reads: “Are you interested in diversity and inclusion? What solidarity action do you propose to reach out to others? On June 1st, be one of the 100 actors for change that will inspire Montreal!” Photo: Maison de l’innovation sociale

What is planned for the future?

The organisers wanted to make 100In1Day an annual festival of active citizens. According to Diego, this aspect will continue.

Now, their plans are going to be around their online platform:

We will enable more citizens to take action throughout the year. So if someone has any idea or is willing to do something for their community, they can bring their actions to the platform and we will give them as many tools as we can to support these activists.Diego Cuadros Rojas, cofounder of 100In1Day

Recently, many people are taking action to help the society but “they are not in the spotlight” explains the cofounder of 100In1Day.

So he wants to bring all these citizens together in one place and improve society.

“I’m not talking about big projects but small projects that they do periodically.”

Listen to Diego talking about the projects for 100in1Day here:

We want to be the number 1 platform for active citizens to take action and to create an active network for the activities.Diego Cuadros Rojas, cofounder of 100In1Day

And when we talked about the competition, this is what Diego had to say:

“We love to say that we are the only ones”, replied Diego with a laugh. “But because we are not the only ones, 100in1Day works.”

He concluded by saying that 100In1Day itself only was a platform, but that it is “the people who are taking action, who are the real heroes.”

You can listen to the full interview with Diego Cuadros Rojas here (15 min):