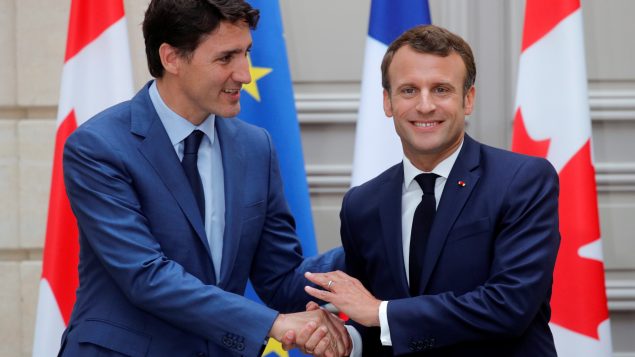 In a move seen as an attempt to blunt criticism of Canada’s decision not to extend its peacekeeping mission in Mali, Prime Minister Justin Trudeau assured French President Emmanuel Macron Friday that Ottawa plans to step up its engagement in sub-Saharan Africa.

Ottawa’s decision to turn down a UN request to extend its peacekeeping mission in Mali by a few weeks, to allow the Romanian contingent that’s coming to replace Canadian medevac crews to get fully operational, has irritated key European allies, including France, Germany and Netherlands, especially given Trudeau’s rhetoric of Canada’s re-engagement with peacekeeping operations.

However, during a meeting with the French president, Trudeau told Macron that Canada will seek an observer status in the Sahel Alliance, an international organization that aims to stabilize a belt of insecurity running through almost the entire length of sub-Saharan Africa with targeted investments in nearly 600 development projects. 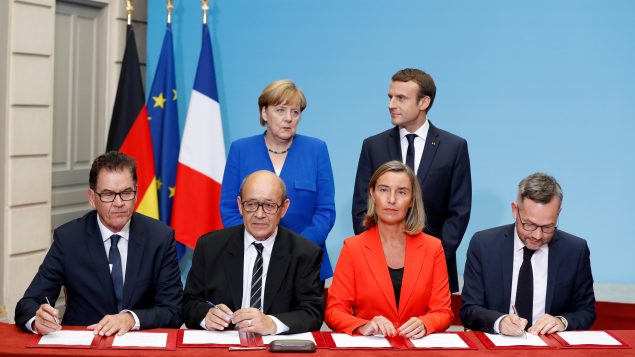 The Sahel Alliance, which was launched two years ago by France, Germany and the European Union, seeks to help stabilize the five Sahel countries—Mauritania, Mali, Niger, Burkina Faso and Chad—facing chronic insecurity, rising extremism and terrorist threats, lack of economic prospects and access to education, jobs and essential services such as water and electricity.

It’s unclear what Canada’s observer status at the Sahel Alliance will entail and whether it will require additional funding announcements to support the organization’s projects in Mauritania, Mali, Niger, Burkina Faso and Chad.