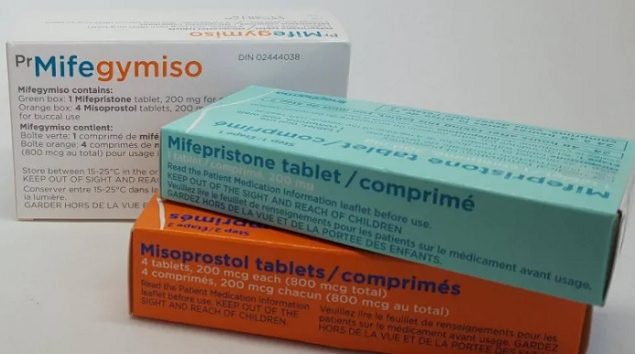 Mifegymiso is an oral drug which can terminate a pregnancy of up to nine weeks. (Linepharma International)

As of today, the government of the province of Saskatchewan will cover the cost of Mifegymiso, a drug that can terminate a pregnancy of up to nine weeks. This comes one week after the province of Manitoba declared it would offer universal coverage of the abortion pill.

While the provinces and territories provide health care services in Canada, it is the federal government which approves drugs. Mifegymiso was first approved for use by Health Canada in 2015. 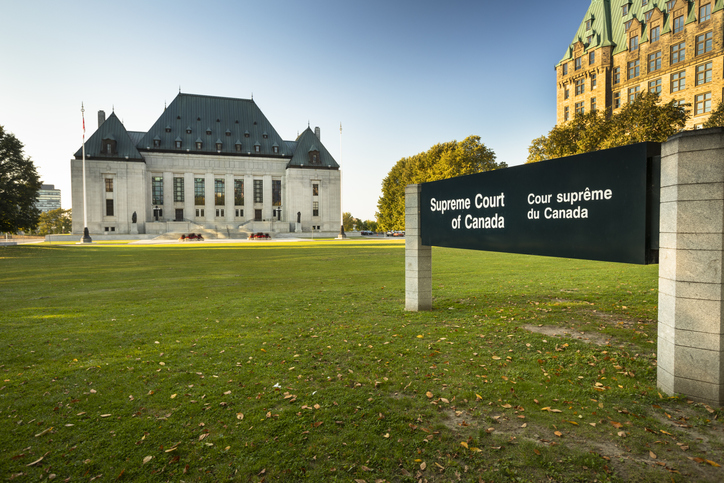 The Supreme Court of Canada ruled the criminal law against abortion was unconstitutional in 1988. (iStock)

Saskatchewan estimates the drug costs around $360 and that is much less than the cost of a surgical abortion.

The existing criminal law against abortion was struck down in 1988. Since then, surgical abortions are performed and the cost is covered under Canada’s publicly-funded health care system. However, access to abortion still varies across the country and is generally easier in cities than in rural areas. Access to Mifegymiso makes obtaining an abortion easier.