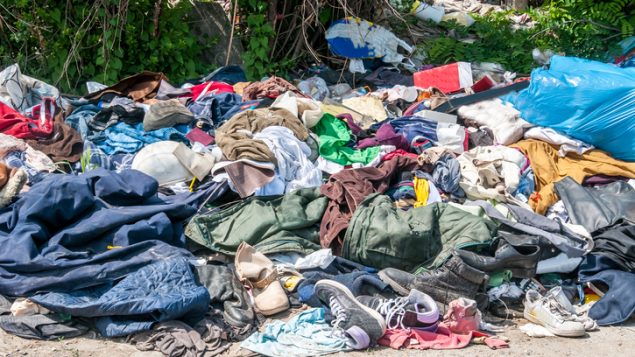 North Americans are said to discard more than 36 kg of clothing every year. (iStock)

The average North American buys 60 per cent more clothing than 20 years ago and keeps it for half as long resulting in more than 36 kg of discarded clothing going into landfills every year, says Kelly Drennan. She is the founder and executive director of Fashion Takes Action, a non-profit dedicated to sustainability in the fashion industry.

Clothing production pollutes in many ways

“The textile industry is the second largest polluter of water,” she says. “You have all of these chemicals that are being used, from the pesticides they use to grow our cotton through the chemicals that are used to process and make our fabric to dyeing the fabric and even finishing chemicals are used like formaldehyde which is anti-stain and wrinkle repellent.”

Toxic chemicals are often dumped into the rivers near factories in developing countries and pollute the water that millions use for drinking. When synthetic clothing is washed it releases microfibres that are too small to be caught in water filtration plants. And the fabrics do not degrade. 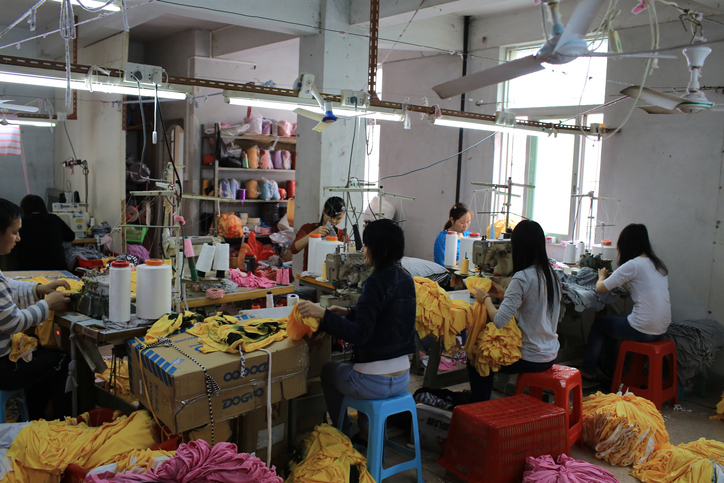 Cheap clothing is made in developing countries and must be transported great distances to market leaving a large carbon footprint, says Kelly Drennan. (iStock)

It has become much cheaper to make clothing in developing countries, so there is much carbon pollution involved in transporting them from where they are produced to where they are sold. “The average t-shirt travels about 35,000 km before it lands on our back. That’s about one trip around the world…so that’s a really huge impact,” says Drennan. And there is the energy required to make the clothing. Drennan says for every kilogram of natural fibre apparel produced, four kilograms of carbon dioxide are emitted.

She concludes it is time for the clothing industry to take steps to become more sustainable. Fashion Takes Action has convened a cross sector collaborative to address textile waste diversion and recycling.

Consumers have a major role to play and she recommends the seven Rs. These involve the common advice to reduce, reuse and recycle. But she also advises them to research the brands to find which produce more sustainably. People can also repurpose clothing to give it a second life, learn to repair and rent clothing for important occasions like graduations and weddings.

Fashion Takes Action offers advice for consumers on its website and also goes to schools to raise awareness among children. Says Drennan, “we quite simply have to stop buying as much as we’re buying… We need to choose well, and we need to make it last… it’s time for us to really start to rethink how we’re buying our clothes.” 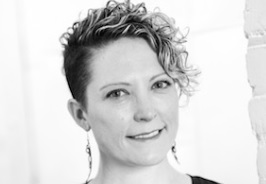 Kelly Drennan explains the over consumption of clothing and  the pollution it causes.