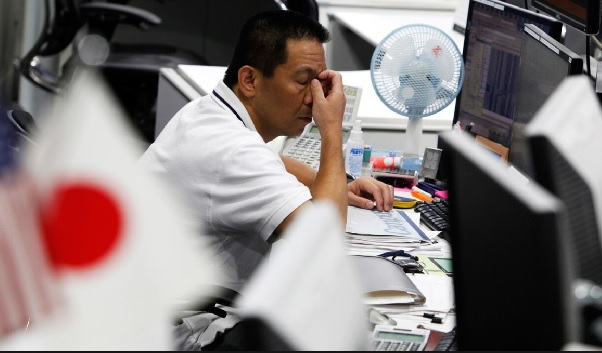 Men: working themselves to death (interview)

It’s a fact. Men, on average, die sooner than women and its often  because they’re working themselves to death. The Japanese have a word for it, karoshi.

Along with increased stress levels, come a number of work-related habits that worsen the physical and mental health situation.

Wayne Hartrick, president of Canadian Men's Health Foundation on how job stress and work-related factors are leading men to an earlier grave

The study was released during Men’s Health Week, which leads up to Fathers Day on the third Sunday of June.

The report notes that a majority of men will go in to work even when they’re not well. A significant percentage reported they continue to work while on vacation, while half of respondents said they work extended hours. 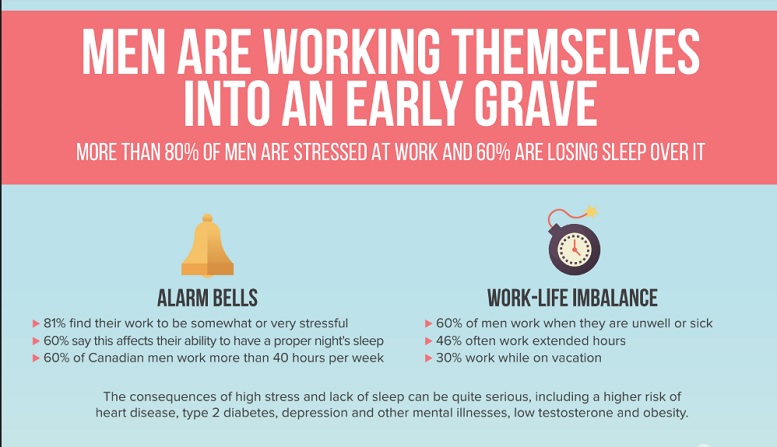 The stress and hours mean many report a negative effect on the ability to get a good night’s sleep.

The stress also leads to other negative habits like skipping meals, or eating more junk food, which along with other habits or job-related issues like sitting all day, can in turn lead to other health problems like obesity, while other issues can develop such as in emotional or mental health concerns. 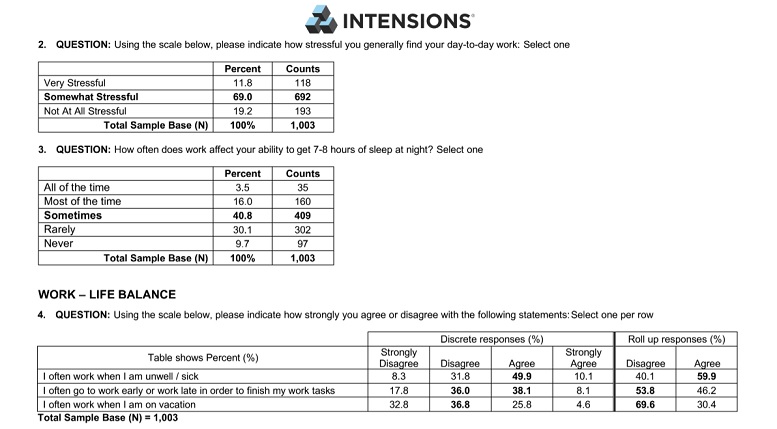 He is quick to note that the report is not all about doom and gloom, by saying it shows a number of small and simple changes can together result in a large improvement in health.

They are indicated in a related website called, “Don’t Change Much” meaning it doesn’t take a big effort to make the significant health and lifestyle changes towards improving men’s health outlook.