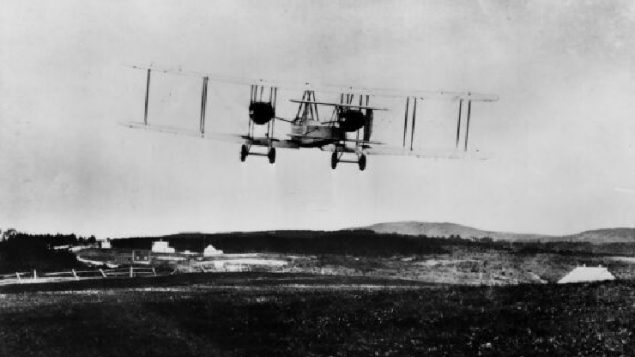 The Vickers Vimy struggles to gain altitude as it takes off on an overcast day from a field near St John's NL on June 14, 1919 (The Rooms, NL Archives)

In 1919, even though there had been many advances in aircraft as a result of the First World War, the aircraft industry was still very much in its infancy.

With no lack of daring, people all over were challenging the limits of both planes and pilots.

So it was that a surplus reworked twin engine Vickers Vimy bomber was shipped from England and reassembled on a field in Newfoundland in the spring of 1919 for a then incredible feat.

Two former WWI airmen, pilot Capt.John Alcock, and navigator Lt.Arthur Whitten Brown were looking for a challenge which at the time consisted of the London Daily Mail’s still open 1913 prize of £10,000 to “the aviator who shall first cross the Atlantic in an aeroplane in flight from any point in the United States of America, Canada or Newfoundland to any point in Great Britain or Ireland in 72 continuous hours.” 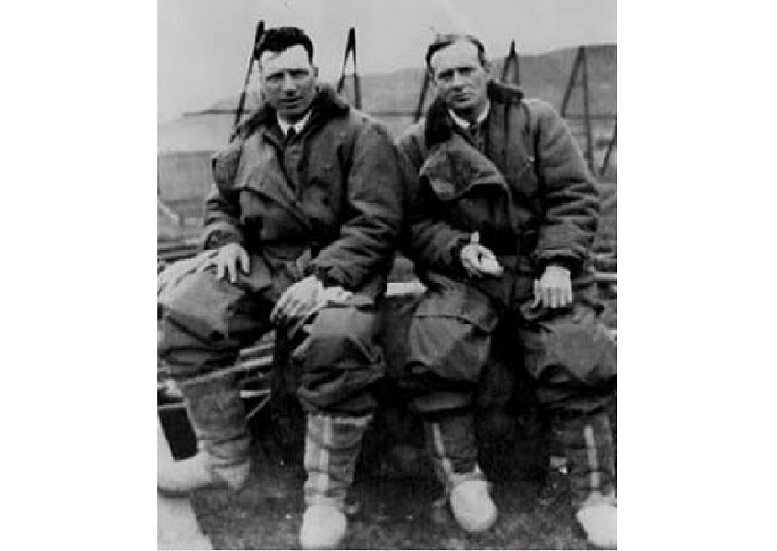 The challenge had been suspended during the war, but was now on again.

Three American flying boats had already crossed the Atlantic about a month earlier, but not continuously having set out from New York to Newfoundland, then to the Azores, Portugal and England, It had taken three weeks, and only one of the three made it.

There had been two other attempts as well, with one plane ditching in the ocean, with the crew rescued, and another plane crashing on takeoff. 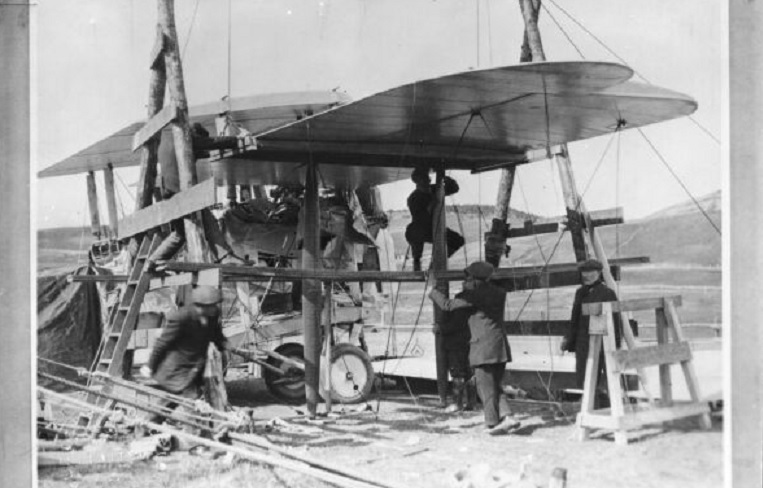 The Vickers arrived in Newfoundland in several large crates, here being assembled at the field outside St John’s. (The Room NL Archives

As for the Alcock-Brown attempt, the former bomber had its bomb racks replaced with extra fuel for the non-stop trip.

But they were not alone, a team with a Handley-Page aircraft were already on site and testing their plane for the extremely hazardous attempt.

Seeing the other plane almost ready, the Vickers team hastily prepared their Vimy IV, and at 1:45 on June 14 rolled heavily down a field near St John’s Newfoundland heading across the Atlantic.

Loaded with almost 1,000 Imp. gallons of fuel, the plane could barely take to air, and many, including Alcock and Brown, thought their wheels would be taken off by a building roof or trees.

It proved to be an absolutely harrowing flight.

They lost electrical power soon after takeoff and so had no heat in the open air cockpits.

Fighting rough weather which bounced the plane around dangerously and fog in which they could only guess at their position, They flew through rain and snow which froze the instruments and threatened to ice up the wings and freeze the carburretors.

Tthey eventually were able to spot some stars through the cloud and take bearings with a sextent.

However over 16 hours later they spotted land and seeing what appeared to be a good field, set the plane down in Ireland.

It turned out to be soft ground and the wheels dug in flipping the plane on its nose. 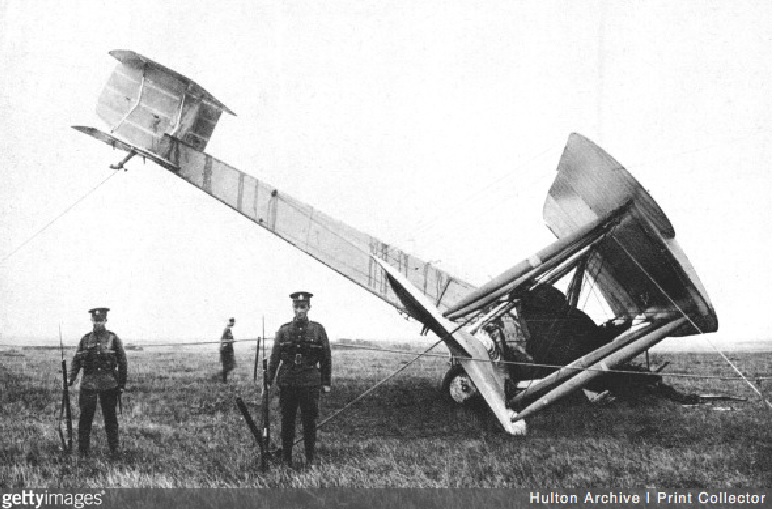 Both men emerged unscathed however and were treated to a heroes welcome in Dublin and London, and the news flashed around the world.

The men were given the Daily Mail prize by Winston Churchill and both men later knighted by King George V.

. Unfortunately Alcock was killed in a flying accident just six months later and while Brown lived until 1948, there feat was completely overshadowed by the American Charles Lindbergh’s solo flight from New York to Paris in 1927. 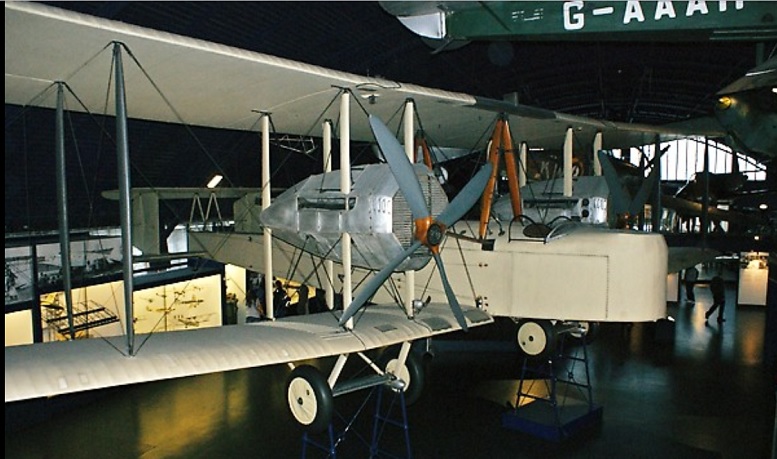 At the time however  the feat of Alcock and Brown was the equivalent of perhaps the lunar landing and remained an astounding feat of courage and endurance.

There are events scheduled in Ireland, England, and here in Canada (Newfoundland) to remind people of this most amazing effort and its 100th anniversary.