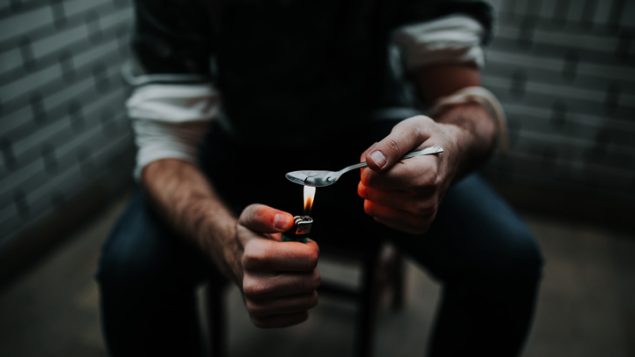 The majority of opioid-related deaths 2016 and the end 2018 in Canada involved one or more other substances, say public health officials. (iStock)

In relaying the latest figures on Canada’s ongoing opioid crisis, public health officials stated that the majority of opioid-related deaths between the start of 2016 and the end 2018 also involved one or more non-opioid substance such as alcohol, cocaine or methamphetamines. They added that this highlights a broader issue of “problematic substance use more generally.” Many deaths are related to the contamination of the illegal drug supply, say public health officials. (iStock)

Many deaths related to fentanyl

“Many of the deaths are related to the contamination of the illegal drug supply with toxic substances. Fentanyl and other fentanyl-related substances continue to be a major driver of this crisis,” said the public health officials.

Their statement referred to the fact that the life expectancy of Canadians has not increased for the first time in four decades, largely because of the opioid crisis. It urges continued action on two fronts: measures to address the illegal supply and additional harm reduction measures.

Canada has already increased access to supervised drug consumption sites and provided more overdose treatment kits to the public. But the officials noted there is still much work to be done to abate the crisis and vowed that addressing it remains their priority.