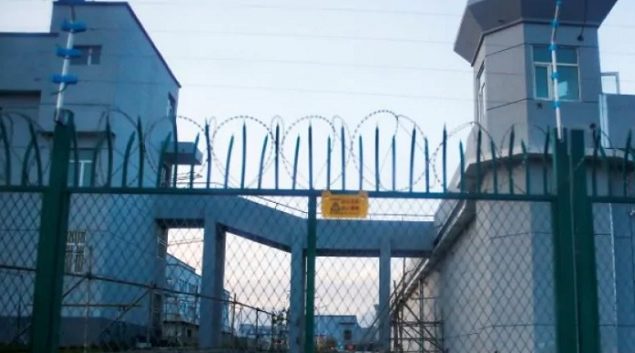 China’s detention of Uighur people amounts to genocide in the opinion of three-quarters of Canadians, according to the Angus Reid survey. (The Associated Press/International Crisis Group/The Canadian Press)

Death of Uighur writer sparks call for Canada to act

A Canadian family has recently learned of the death of their relative, writer Nurmehemmet Tohti after his release from an internment camp in China. A grandson living in Calgary told the Globe and Mail newspaper that being in custody was fatal for the 70 year old who had diabetes and heart problems. 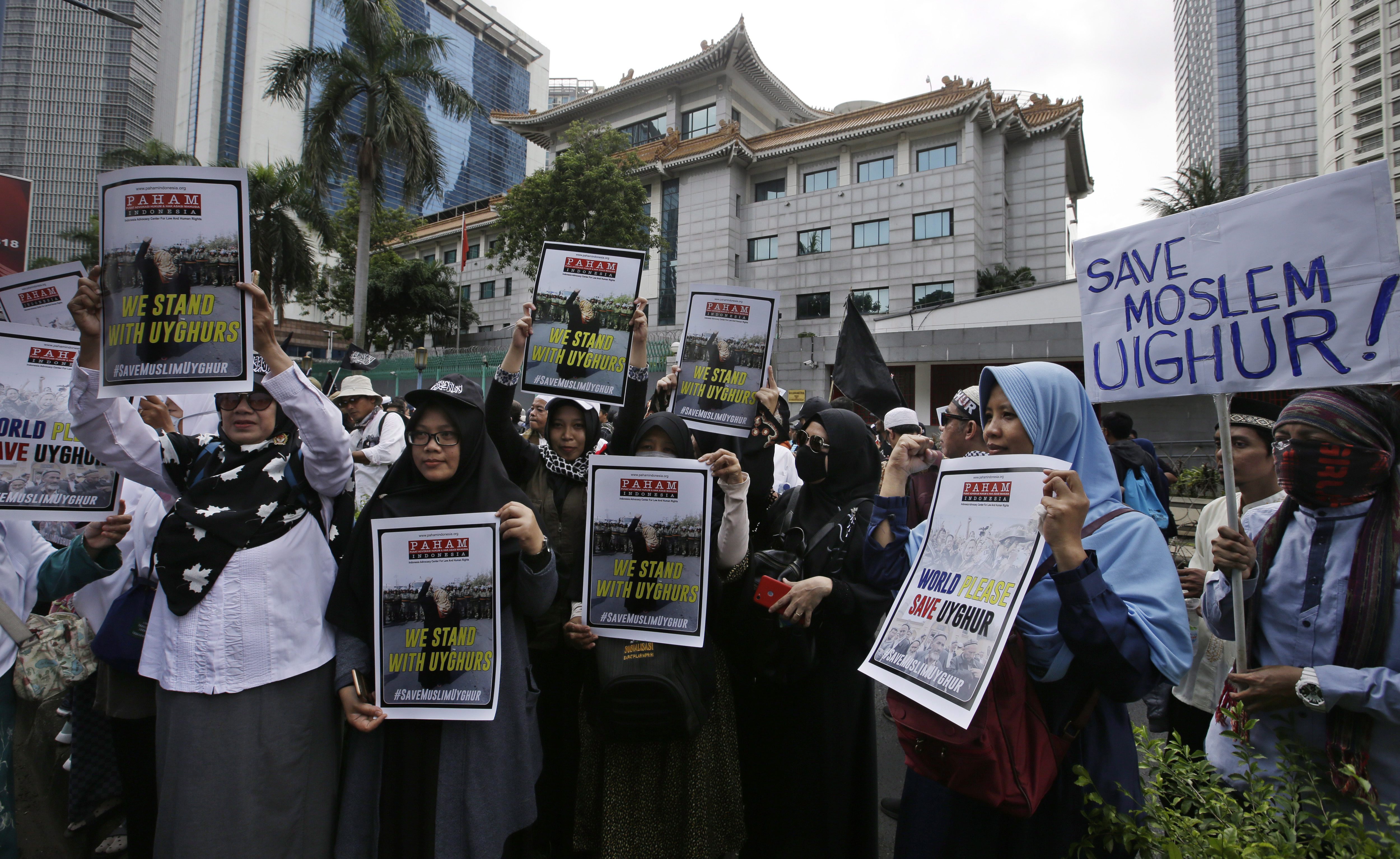 Hundreds of people gathered outside China’s embassy in Indonesia on Dec. 21, 2018 to demand the end of mass detentions of Uighur Muslims. There have been similar protests in other countries. (Achmad Ibrahim/AP Photo)

“It’s obviously a very tragic story,” says Alex Neve, secretary-general of Amnesty International Canada. “And it’s reflective of the horrific human rights violations that the Uighur people in western China have been enduring for decades…but particularly over the last couple of years in the context of the cruel campaign of internment in detention camps and mistreatment, torture, solitary confinement that Chinese officials have been using against over a million Uighur and other Muslim minorities.”

China says the centres are meant to educate people who have been “brainwashed” by extremist thought. But several human rights groups including Amnesty International have called them indoctrination detention centres rife with abuse.

Neve calls on Canada to raise the issue with China. However, he acknowledges that the relationship between the two countries is “a bit strained to say the least” and for that reason he says Canada must seek out other governments to build pressure on China.  The United Nations Human Rights Council has begun its new three-week session and human rights groups have made it clear they expect participants to take some kind of action on the issue of indoctrination camps.

‘No one state is going to be able to convince China’

“China’s might on the world stage is indisputable now,” says Neve. “And China regularly brushes aside criticism from other governments. So, that’s why it’s absolutely vital that Canada join together with other nations. No one state is going to be able to convince China to do the right thing when it comes to the crisis facing the Uighur people. It needs to be a concerted voice coming from many corners.” 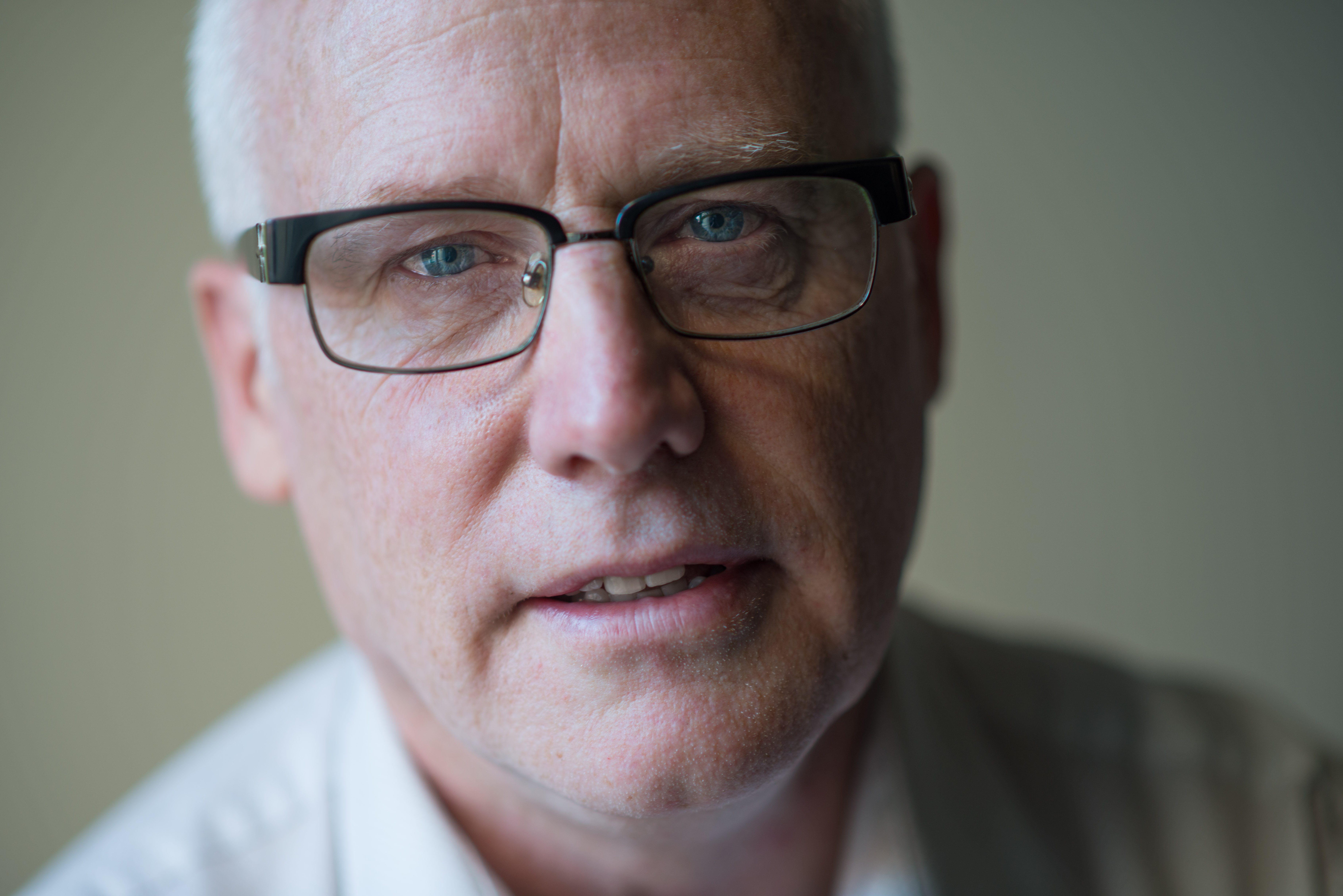 Alex Neve says Canada and other countries together must take action against China’s detention of Uighurs and other Muslim minorities.