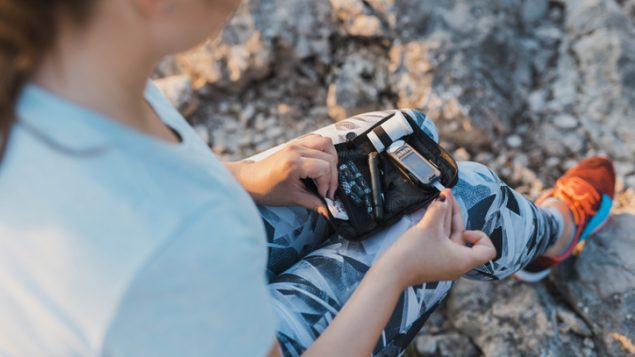 In 2013-2014 there were an estimated three million Canadians living with diabetes. The number grows every year. (iStock)

The Canadian government will spend up to $4.5 million over four years to help up to 3,850 people at high risk for developing Type 2 diabetes. About 200,000 new cases of diabetes are diagnosed every year in Canada. Statistics suggest the number of cases is significantly higher among Indigenous adults as well as black adults and those of South Asian heritage. 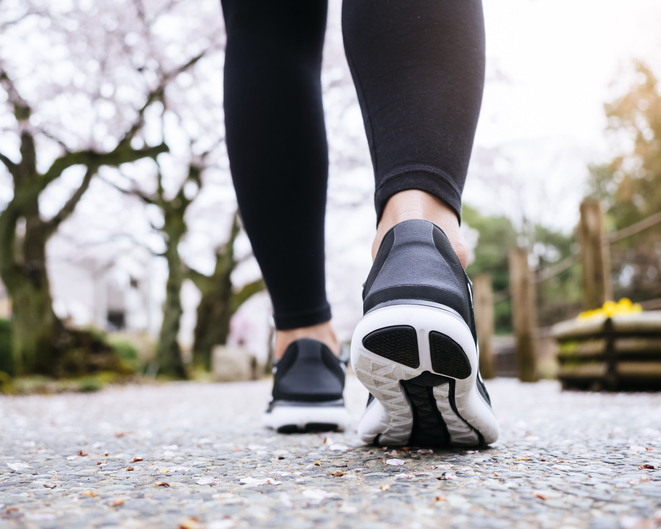 A 12-month program that has been proven to be effective will be made available to people considered to be at risk in the provinces of Alberta, Ontario and Quebec. It involves intensive lifestyle change promoting physical activity and providing dietary education and individual support.

Data from 2013-2014 show that about three million Canadian were living with diagnosed diabetes at the time. That represented over eight per cent of the population.