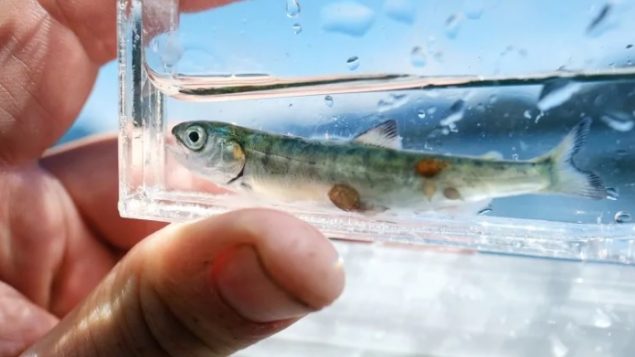 The Canadian government has issued a news release saying it will take action to improve fish farms’ compliance with regulation to limit sea lice infestations. Conservation groups are concerned about high levels of the parasite for the second spring in a row on Canada’s Pacific coast. Sea lice at fish farms can infect juvenile wild salmon as they migrate out of rivers into the ocean from early March to the end of June. 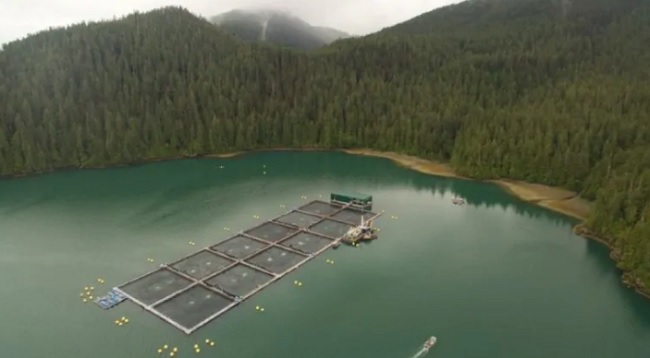 Conservationists worry that the large concentrations of adult salmon in fish farm pens could be increasing the amount of sea lice in Clayoquot Sound off Canada’s Pacific coast. (Clayoquot Action)

The government notes that there have been several occasions where sea lice levels at fish farms were above regulatory thresholds. It promises to take action to improve aquaculture compliance and to have better tools to do so.

It also will create and special advisory body to advise the government on sea lice issues. It will work with the provincial government of British Columbia, Indigenous partners, environmental non profits, industry and other “interested partners” on pest management and potential new technologies to control the impact of sea lice on wild salmon.

One comment on “Government promises action against sea lice”