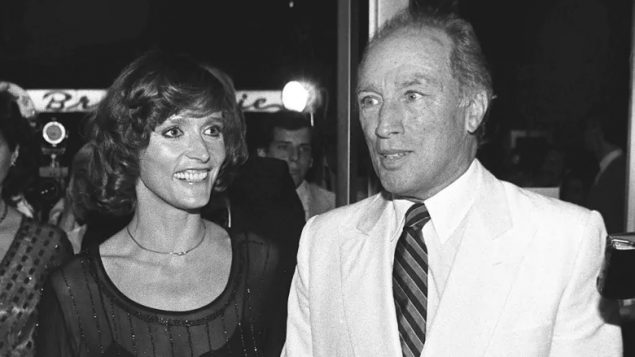 Margot Kidder arrives with former prime minister Pierre Trudeau at the premiere of the film Louisiana in 1984 in Montreal. (Moe Doiron/Canadian Press)

Margo Kidder was quietly honoured and remembered Wednesday in her native Northwest Territories.

John Kidder, her brother, quietly spread her ashes in Frame Lake, near Yellowknife.

“In her will, she asked me if I would bring some of her ashes back to Yellowknife,” John Kidder told the CBC’s Juanita Taylor.

“She felt so strong and so proud of being a northerner all her life.” 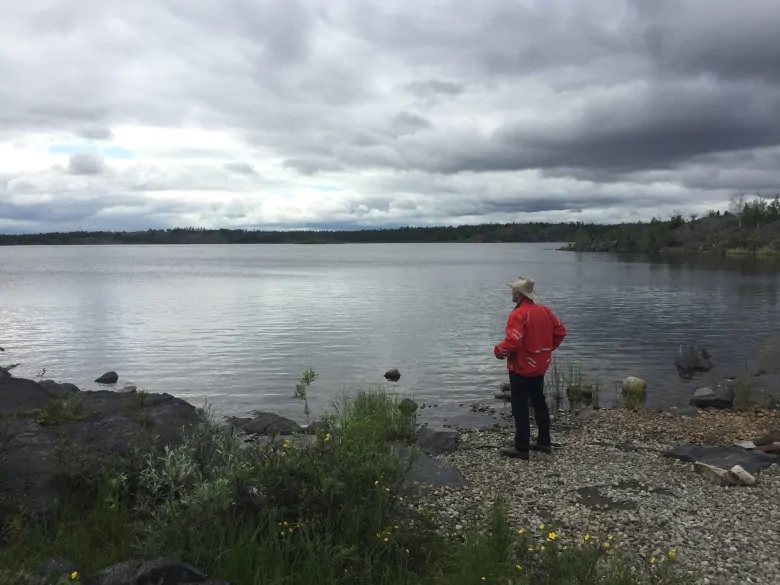 John Kidder stands on the shores of Yellowknife’s Frame Lake, where he spread the ashes of his sister Margo Kidder on Wednesday. (Juanita Taylor)

Many will not remember Kidder, those of a certain age most definitely will.

She won a lot of fame back in the 1970s playing Lois Lane in a blockbuster big screen version of Superman and many Canadians, feeling like she might be their kid sister, took a lot of pride in her.

She later dated Pierre Trudeau and is generally credited with influencing his decision to launch a peace initiative during his final months in office.

As she got older, she became an environmental activist, taking part in demonstrations in–among other places– Washington and Standing Rock, North Dakota.

Through it all, she remained a down-to-earth Canadian, for if Canadians despise anything, it’s pretension. 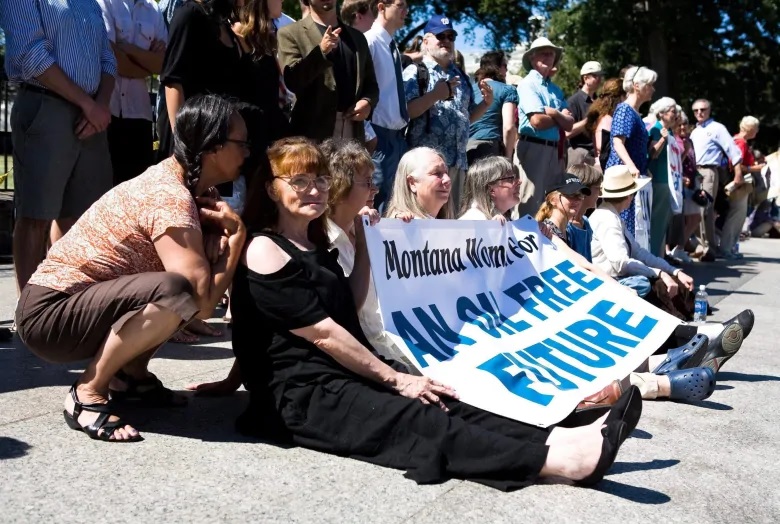 Kidder and other environmentalists protest outside the White House in Washington in August 2011. (Keith Lane/Canadian Press)

I worked with her once in a movie and she was a pleasure to hang out with–witty, funny, intelligent and generous of spirit.

But Kidder suffered from bipolar disorder and her death last year at the age of 69 in Montana was ruled a suicide.

As an adult, her personal life “wasn’t very happy,” John Kidder told Taylor, adding that it was fitting to return his sister’s ashes to a place that brought her joy as a child.

John Kidder, who was in Yellowknife, accompanying his wife, Green Party leader Elizabeth May, on the campaign trail, said he and his sister spent joyous hours by and in Frame Lake.

“It’s not sadness, it’s nostalgia. It’s a recollection of things; mostly it’s just a just an enormous expression of love,” he said. 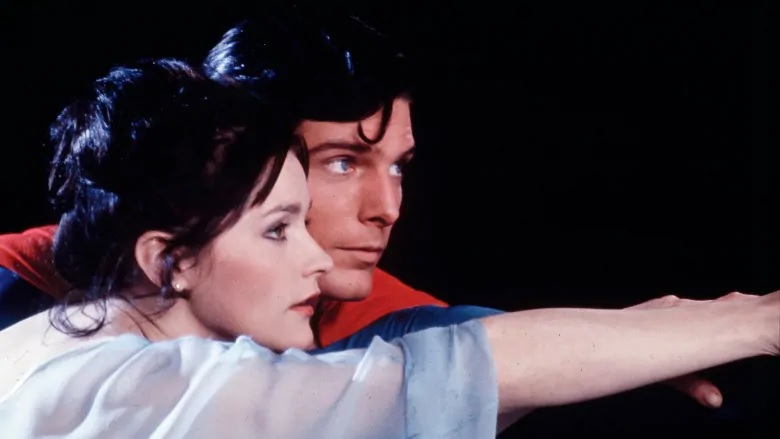 Actors Christopher Reeve, as Superman, and Margot Kidder, as Lois Lane, appear in a scene from the 1978 movie Superman. (TMS & DC Comics Inc.)

“Honestly, she thought of this as her spirit home, without a shadow of a doubt.

“It just empowered my sister Margie through all the things she did — the spirit of the North was flying with Lois Lane by God all the way, all the way through the skies, she and Chris Reeve.”

(This story is based on a story written by the CBC’s Katherine Barton based on an interview by Juanita Taylor.)