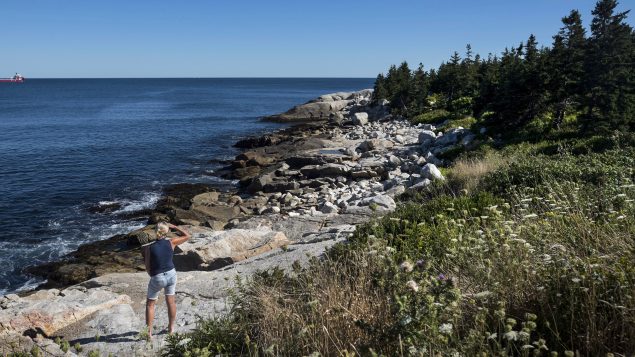 Canada’s coastlines are among the areas listed as being at risk from the effects of climate change. (Darren Calabrese/The Canadian Press/file)

A panel of academics and researchers has identified the biggest threats to Canada from climate change to help guide decisions on how to adapt to avoid the worst effects. It created a list of 57 risks, the most serious of which are to physical infrastructure, coastal communities, northern communities, human health and wellness, ecosystems and fisheries.

Canada is warming at nearly twice the world rate, according to a report issued earlier this year. “Over the next 20 years, Canada can expect more frequent and severe hot extremes, thawing of permafrost, and increases in extreme precipitation,” says a news release from the Council of Canadian Academies which was commissioned to do the most recent study to help inform government spending. 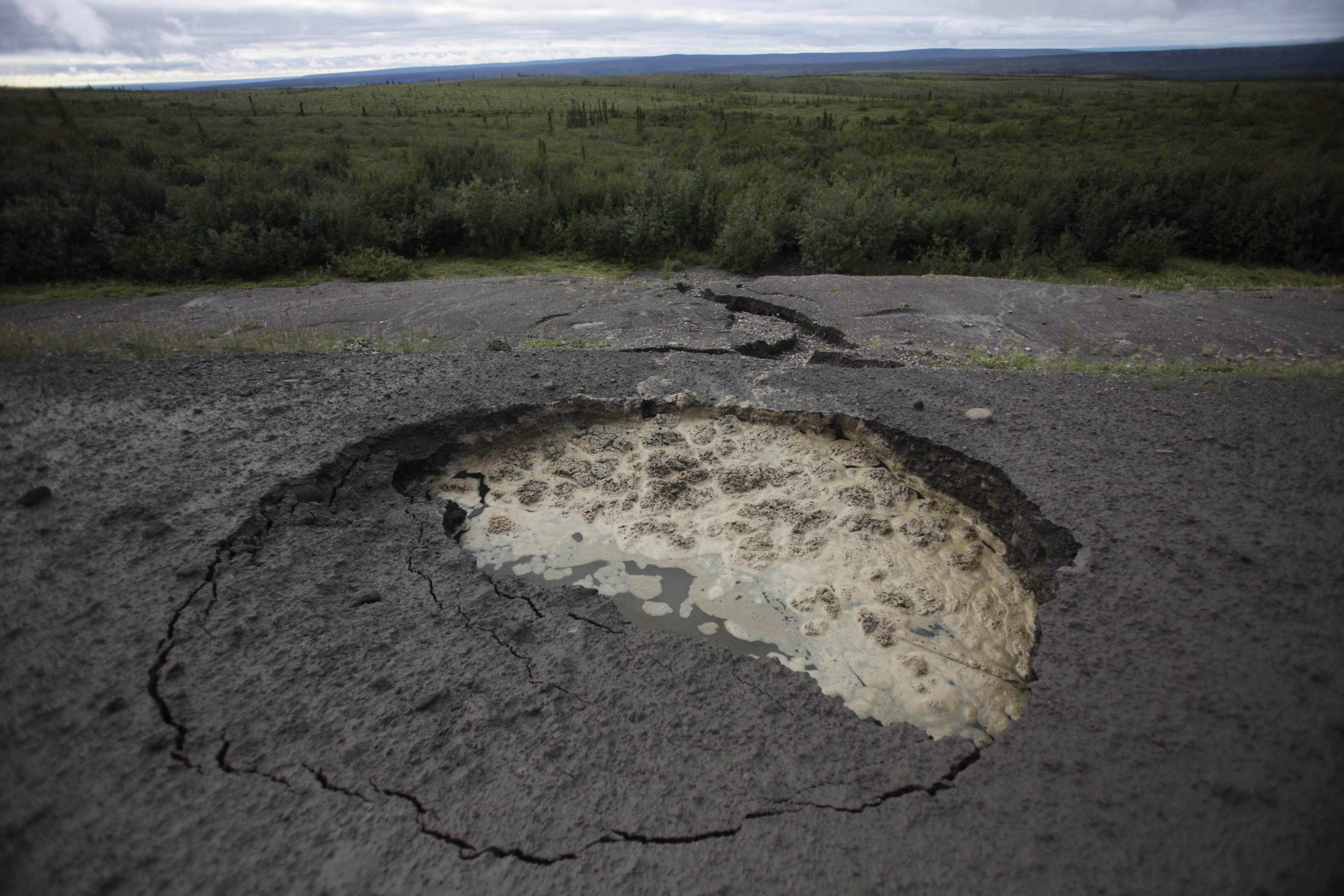 A photo from 2009 shows a section of highway in Canada’s north which collapsed after warming temperatures caused the permafrost beneath it to thaw. (Rick Bowmer/The Canadian Press/file)

“Climate change is increasingly leading to costly and disruptive impacts, and current projections suggest the warming in Canada and globally will continue, regardless of the trajectory of global emissions,” said L. John Leggat, chair of the panel in a statement. “Understanding our top climate change risks and the role of adaptation in reducing these risks can help to support an effective response.”

The report says effects will be far-reaching and some have already been felt. It mentions, as examples that extreme events like heavy rain, strong winds and floods could increase power failures and trigger “cascading” failures in infrastructure. Melting permafrost in the Arctic could damage buildings, power lines and other infrastructure and further isolate remote communities. Acidification of the worlds oceans could reduce fish stocks.