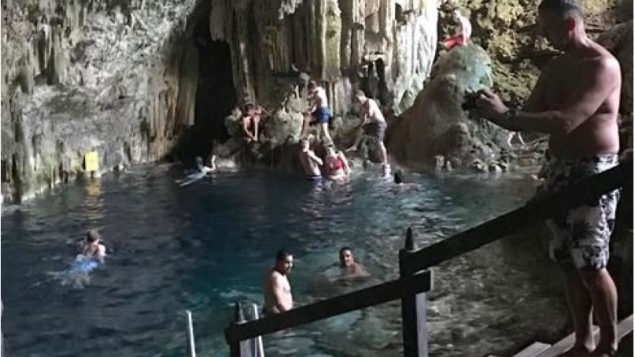 A visit to this popular cave in Cuba was offered as part of the tourist vacation package. The illness was eventually identified as a respiratory infection called histoplasmosis, or "cave disease," caused by spores from bird or bat droppings in damp soil. (THE CANADIAN PRESS-HO, Terri Murphy -mandatory credit)

Cuban vacation: Canadian warns of rare disease to be aware of

Canadians, and many others, love to go to warm southern vacation destinations to escape less than enjoyable seasonal weather at home.

A Newfoundland couple were overjoyed to have won a trip to Cuba in April.

Instead of coming back relaxed and with happy memories, 34-year-old Terri Murphy came back with a severe health problem which manifested itself only about a month later back home. The disease made it difficult to even breathe.

Local doctors were flummoxed when x-rays showed nodules in the lungs along with low blood counts. At first pneumonia was suggested, but eventually it was diagnosed as cave disease, or more scientifically “histoplasmosis”.This was only discovered after a chance meeting and a connection with others on the same trip who also had the symptoms realized a connection and after some had been told it might be cancer.  Discussing with others, they found they had all visited “Saturn Cave” for a swim which was part of the vacation package. 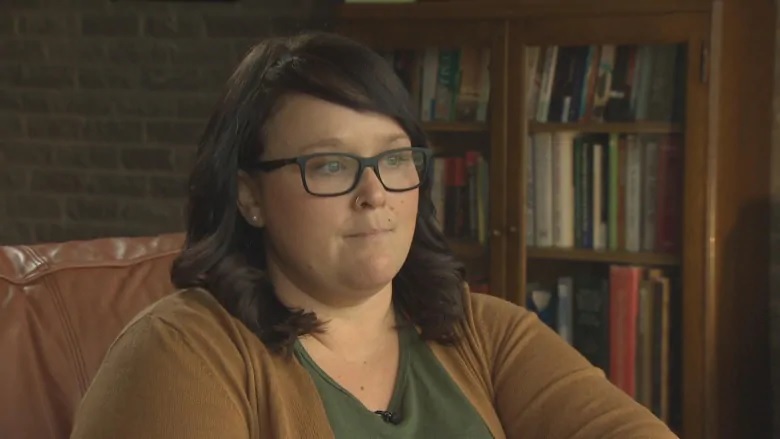 Terri Murphy was eventually found to have contracted “cave disease” and is being treated but notes she is still suffering some of the effects of the ailment. (CBC)

The disease comes from inhaling fungal spores from bat droppings in the cave.

“Symptoms can include cough and chest pain, shortness of breath, fever and chills, headaches and flu-like illness. If you feel you may have contracted histoplasmosis, please contact your healthcare provider or proceed to the nearest emergency department”.

The disease is treatable, but the health authority warned travellers to southern destinations to be aware of the disease when thinking of visiting caves.