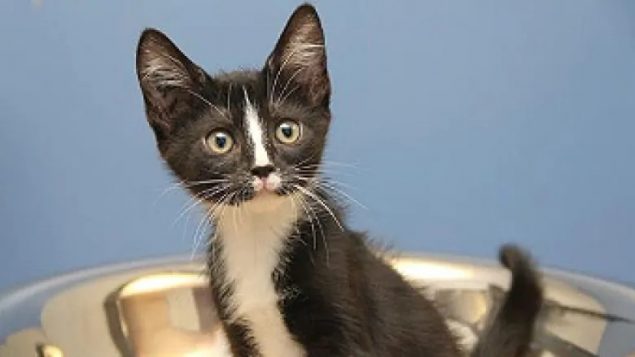 All things cat: Meowfest in Toronto

It seems lots of people love cats, and lots hate them, with a lot of leftover space in the middle ground.

But for those who love the furry critters, this July 6th in Toronto “Meowfest” is being staged hosted by a firm called Meowbox.

The event is billed as a place where feline lovers can “Experience all forms of cat-centric entertainment including workshops, adoptable kitties, shopping, food trucks, celebrity cats, insta-worthy photo ops, and live music”. 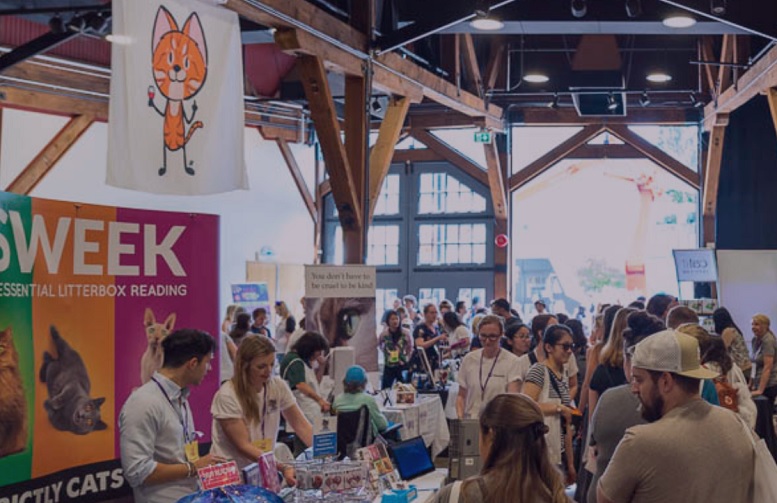 The first Meowfest in Vancouver last year was a big success with $10,000 raised for the SPCA and other rescue agencies. (Meowfest)

As for the celebrity cats, one would probably have to be a cat fanatic to recognize them, but each has vast numbers of followers on social media. Among the “catcelebs” are Pudge, The Dark Lord, Merlin the mad ragdoll, Venus the two-faced cat –a unique colouring and featured in an article in National Geographic, and others. 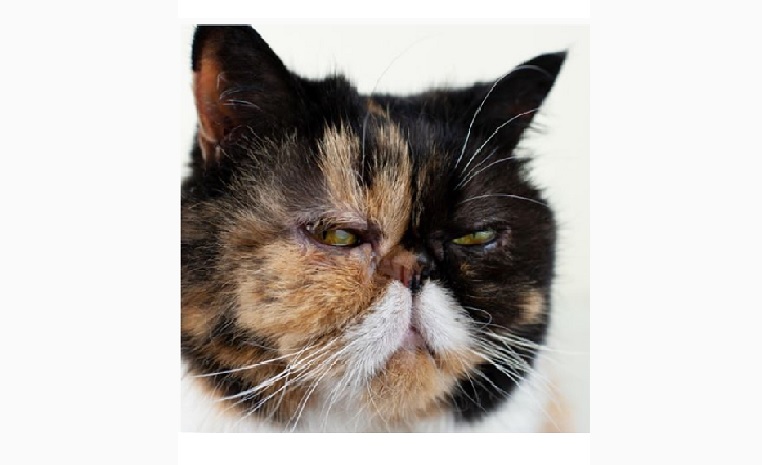 Some of the cat “social media stars” includes “Pudge” with over 600,000 Instragram followers. (instragram)

Meowfest began in Vancouver last year and raised $10,000 for various shelters and rescue operations in the region.

All proceeds from the Toronto event will go to Toronto Cat Rescue. 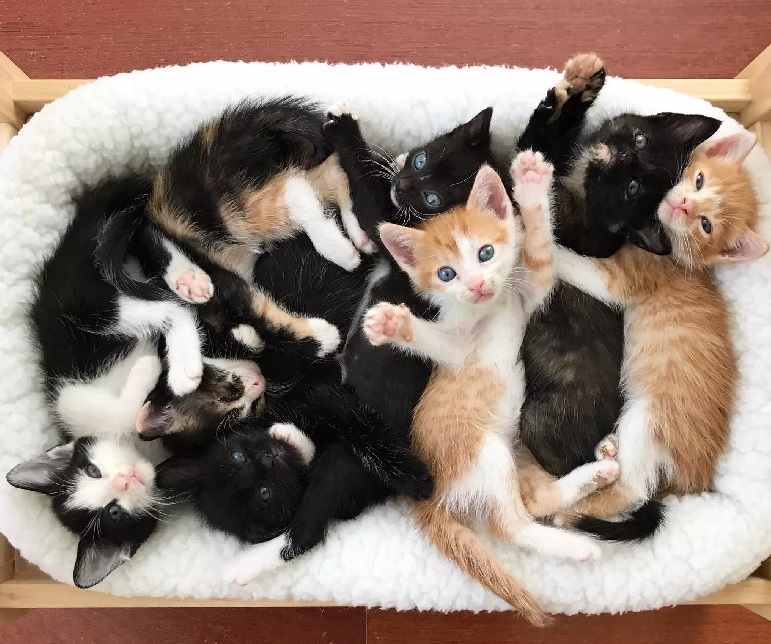