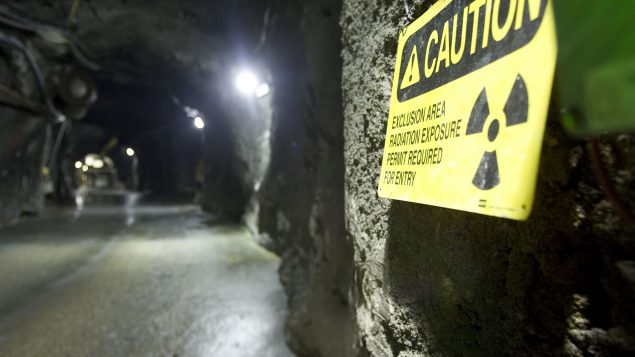 A mine shaft at the Cameco McArthur River mine site in northern Saskatchewan June 28, 2007. (Dave Stobbe/REUTERS)

The federal government and Canadian uranium producers are welcoming a decision by the U.S. government to not impose restrictions on uranium imports from Canada and other countries based on national security grounds.

“Canada and the United States are staunch allies in NORAD, in NATO and on the border between our two countries,” Foreign Affairs Minister Chrystia Freeland said Monday. “Canadian uranium is not a threat to the national security of the United States.”

She said the decision by Washington follows intensive lobbying efforts by the federal government, industry groups and by Prime Minister Justin Trudeau, who raised the issue with President Donald Trump during their meeting on June 20.

Uranium producers in Canada had been watching the U.S. closely for the past year as that country’s Commerce Department initiated an investigation under Section 232 of the U.S. Trade Expansion Act (1962) into whether imports of uranium threaten to impair the United States’ national security.

The same mechanism was used by the Trump administration to slap Canada and several other countries with punishing tariffs on imports of steel and aluminium, until the issue was finally resolved following the signing of a new free trade deal between Canada, the U.S. and Mexico. 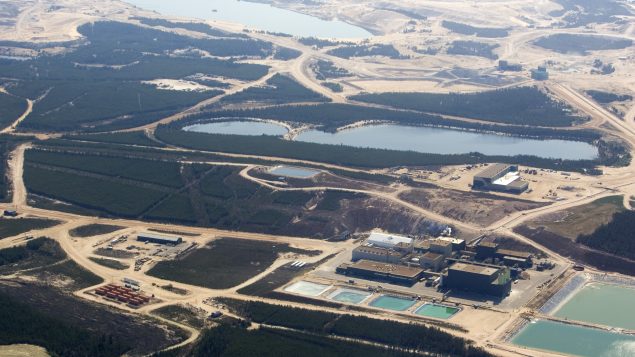 An aerial view of the Key Lake Cameco mine in northern Saskatchewan June 28, 2007.
(Dave Stobbe/REUTERS)

In April, Secretary of Commerce Wilbur Ross submitted his report, which found “that uranium is being imported into the United States in such quantities and under such circumstances as to threaten to impair the national security of the United States.”

Trump, however, decided to defy his commerce secretary.

The U.S. president announced in a memo on Friday that he did not concur with the Ross’s finding that uranium imports threaten to impair national security and ordered the establishment of a United States Nuclear Fuel Working Group to further analyze the state of U.S. nuclear fuel production and report back within 90 days with findings and recommendations.

“Canada is a stable and reliable supplier of uranium for American civilian nuclear power reactors,” Freeland said. “Our two countries need to work together to ensure we have reliable supplies of critical minerals, including uranium.”

Tim Gitzel, president and CEO of Saskatchewan-based uranium producer Cameco, said they will participate in the efforts of the working group.

“As a long-term commercial producer, employer, supplier and investor in the U.S. uranium and nuclear energy sectors, we want to see this industry succeed and grow,” Gitzel said.

“With operations on both sides of the border, Cameco also sees tremendous value in increasing cooperation between the United States and Canada to address critical mineral issues and strengthen security of supply on a North American, rather than strictly national, basis.”