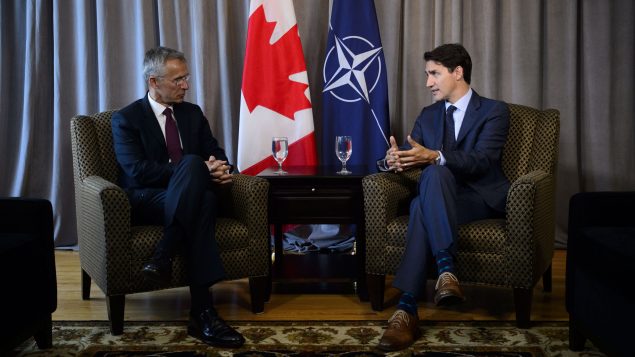 Speaking to reporters at a Canadian military base near Ottawa, Stoltenberg said NATO has created a centre of excellence in Estonia where in April it conducted the world’s largest cyber security exercise designed to not only learn how to protect the alliance’s cyber infrastructure but also safeguard against interference with democratic institutions.

The best defence against Russian disinformation campaigns is having a free and independent press that can understand and uncover attempts to spread fake news, Stoltenberg said at a joint press conference with Prime Minister Justin Trudeau at the Canadian Forces Base in Petawawa.

“What we need is critical journalists, who ask difficult questions, who check their sources, and that’s the best way to be able to protect the free and open democratic processes,” Stoltenberg said when asked what NATO can do to assist Canada in safeguarding its federal election in October against Russian interference.

Stoltenberg also praised Canada for boosting its defence spending, for its role in leading the NATO battle group in Latvia and the alliance’s non-combat mission in Iraq, which will be led by a female general for the first time. 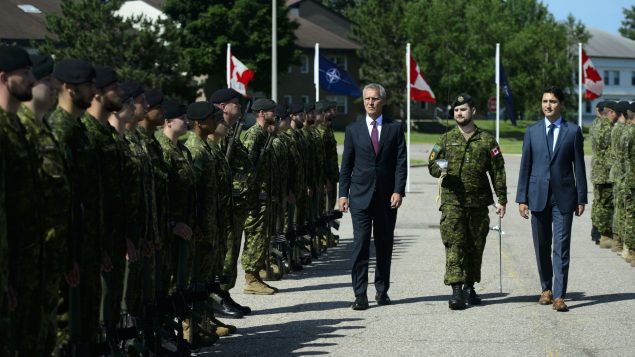 The Canadian Armed Forces (CAF) will continue commanding a NATO training mission in Iraq until November 2020 to help build sustainable defence and security institutions, the Liberal government announced in June. Canada was originally intended to end its leadership role in the non-combat advisory and training mission this fall.

Brig.-Gen. Jennie Carignan, who will be promoted to the rank of Major-General, becoming the highest ranking woman in combat arms trade, will take command of the mission from Maj.-Gen. Dany Fortin this autumn.

Canada and several other NATO nations are facing pressure from the Trump administration to increase defence spending to reach the goal of 2 per cent of defence expenditures as share of the GDP.

Trudeau said Canada has boosted its defence spending by nearly 70 per cent over the last four years.

Despite increases in defence spending by the Liberal government, Canada’s 2019 defence expenditures were projected to be about 1.27 per cent of its GDP, according to the latest statistics compiled by NATO. 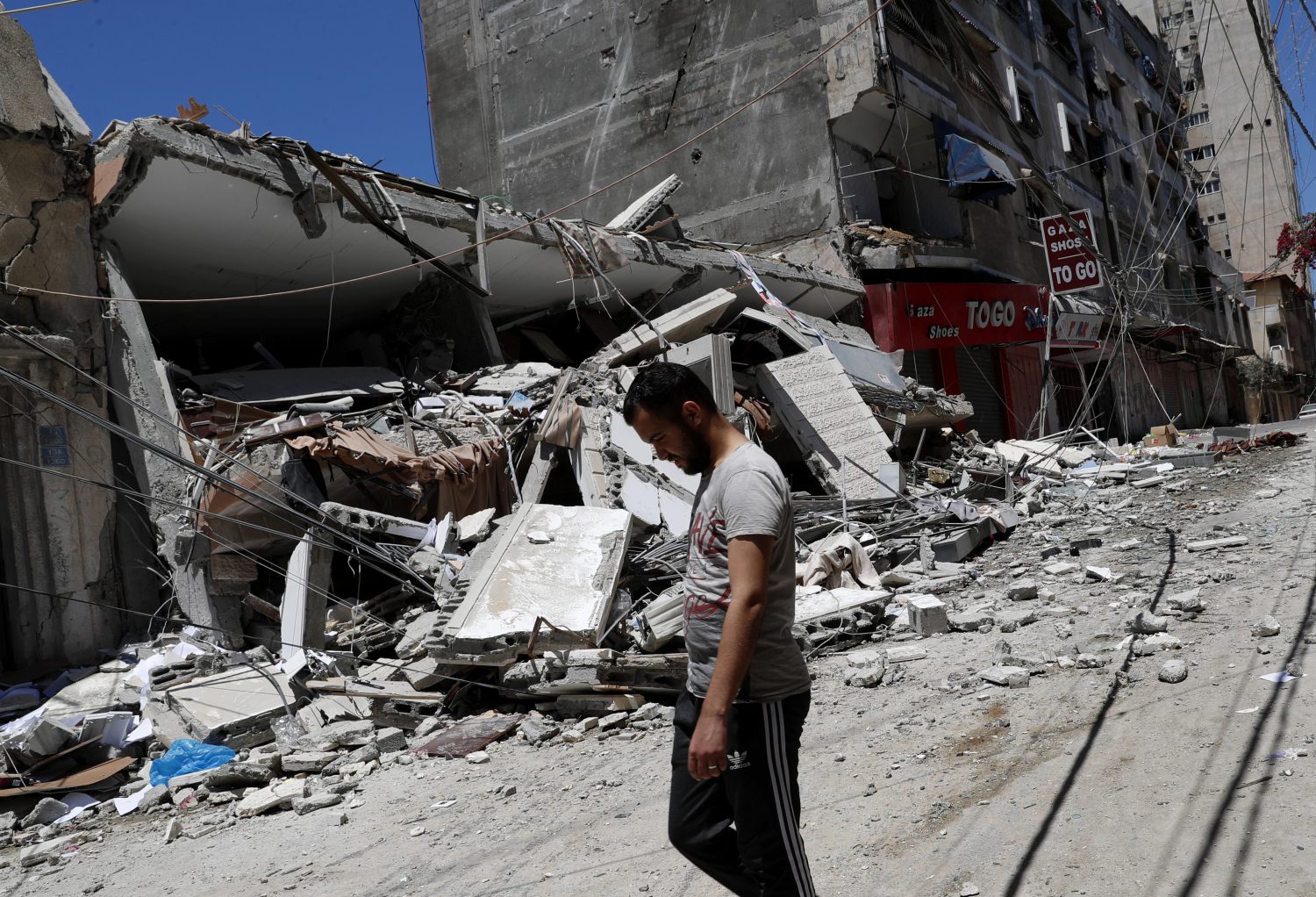 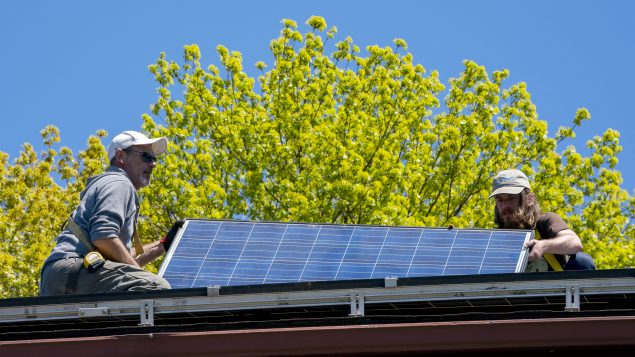