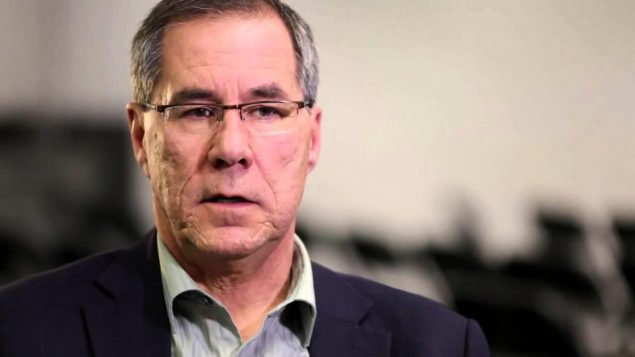 Mirasty worked with the RCMP for 36 years. He is a member of the Lac La Ronge Indian Band and was the first Indigenous person to command a division of the national police force.

“Known as a relationship-builder, Mr. Mirasty is an outstanding leader who paved the way for Indigenous peoples in the national police force,” Trudeau said in a statement. “As Lieutenant Governor of Saskatchewan, I know he will continue to make a difference for the people of his province and all Canadians, and inspire others to create change in their communities.”

Lieutenant Governors are the personal representatives of The Queen in their respective provinces. They fulfil the roles and functions of the sovereign, including granting Royal Assent to provincial laws.

Lieutenant Governors are appointed by the Governor General of Canada on the recommendation of the Prime Minister. They serve terms of at least five years.

Saskatchewan’s 22nd Lieutenant Governor passed away on July 2 after a battle with pancreatic cancer.