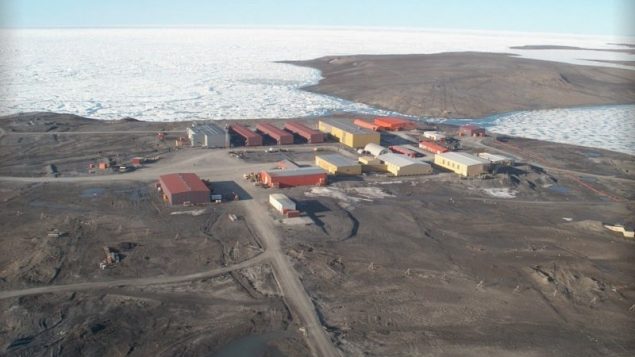 It's hot at the top of the world. CFS Alert in Nunavut (seen in 2003) is experiencing balmy temperatures this summer. (Courtesy FB (Frank) Edison.)

The Balmy North: It’s getting a whole lot hotter at the top of the world

As we ponder the topsy-turvy world of climate change, let us now take a closer look at the top of the world.

Travel with me please to Canadian Forces Station Alert, located at the northeastern tip of Ellesmere island, just 817 kilometres from the North Pole, in Nunavut, one of Canada’s three northern territories. 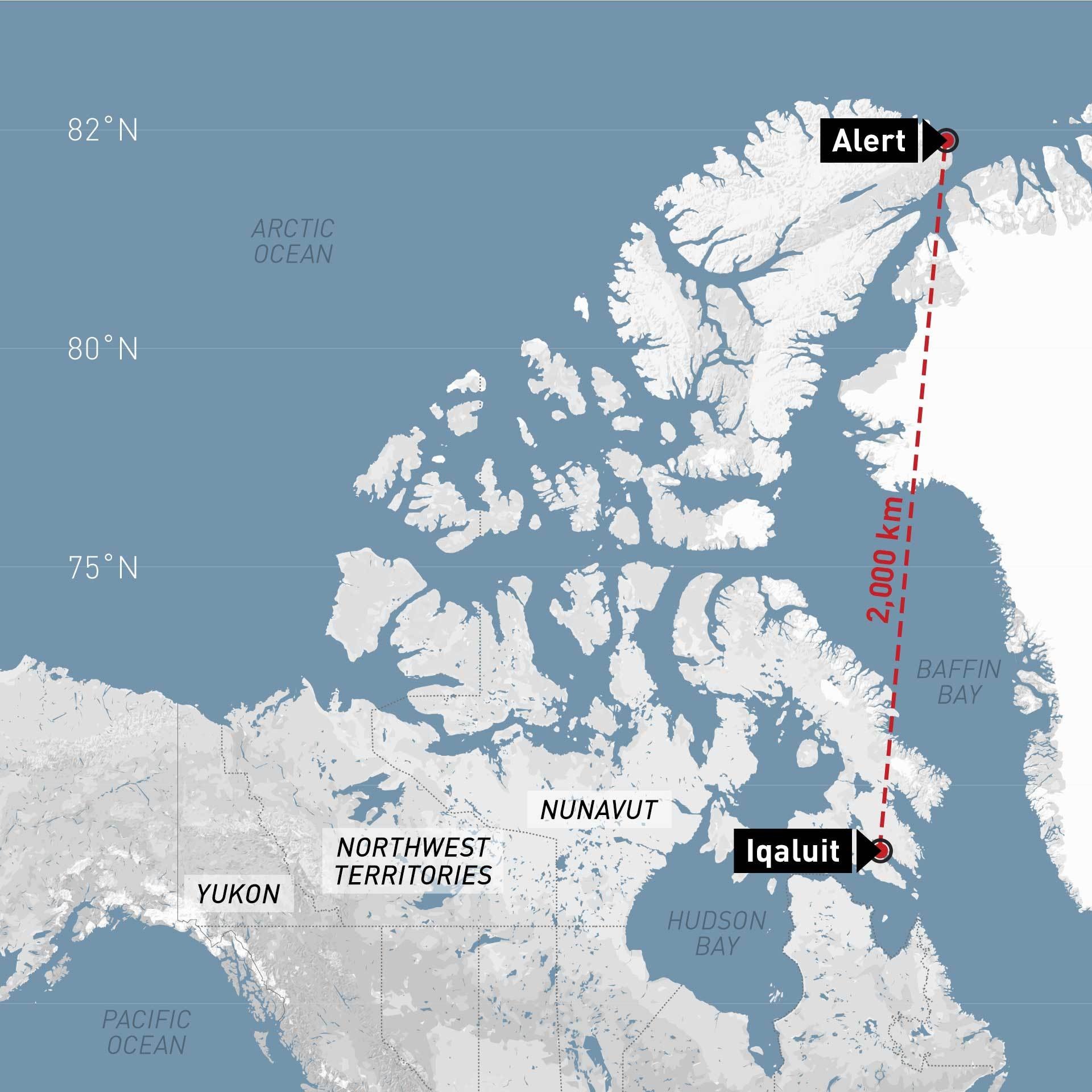 CFS Alert is the most northerly continuously inhabited place on Earth, located at the tip of Ellesmere Island. (Google Maps)

At any given time, as colleague Marc Montgomery reported in January, roughly 75 people from the Canadians Forces and some civilian contractors at the high-security listening post and weather station are keeping an eye on a lot of things, including the weather outside.

And it’s a pretty safe bet right now that those Alert residents have never seen the likes of what’s going on this summer in their northern neighbourhood.

Nunavut is experiencing a heat wave. 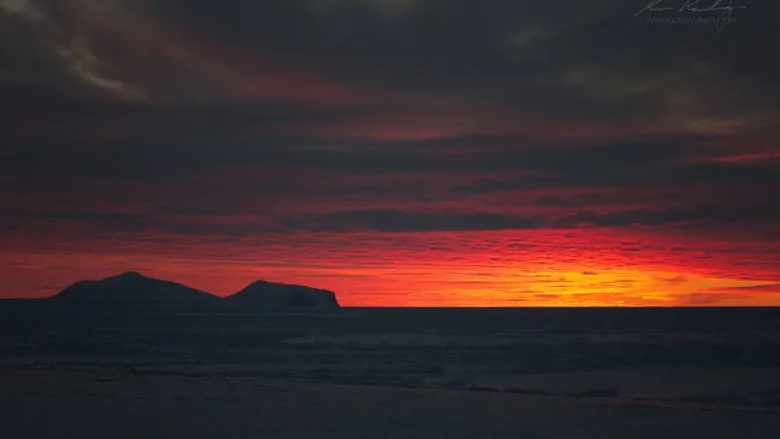 A September sunset in Alert, which sits just 817 kilometres from the North Pole and is experiencing balmy temperatures this summer. (Kevin Rawlings)

And it’s not just a little one.

This past Sunday, temperatures at CFS Alert hit a record 21 C.

The following day temperatures hit 20. Same thing the next day.

That was warmer than Victoria, B.C., Canada’s winter and summer playground for Canadian seniors who like their weather warm. 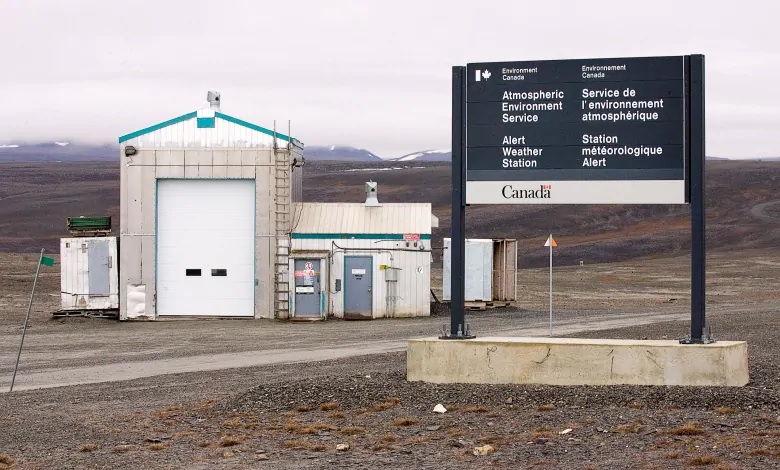 Environment Canada’s weather station at Alert, is at the northeastern tip of Ellesmere island, just 817 kilometres from the North Pole. A test station there is seen in a 2006 photo. (Paul Chiasson/Canadian Press)

That 21 degrees was 14 degrees above average.

That 21 degrees was the equivalent of a daytime high of 42 C in Toronto.

And it’s not just happening in Alert. 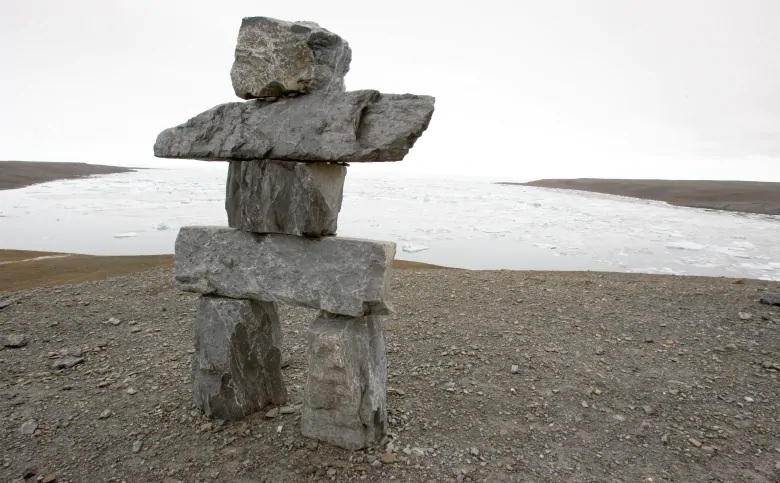 Data on ice, snow and atmospheric conditions collected at Alert is valuable to researchers and weather forecasters around the world because it has been gathered for so many decades in a part of the world where very few other measurements are taken. (Paul Chiasson/Canadian Press)

And it’s pretty much the same over to the west in Alaska, which just had its second warmest June on record.

What. one wonders, is going on and what are the ramifications? 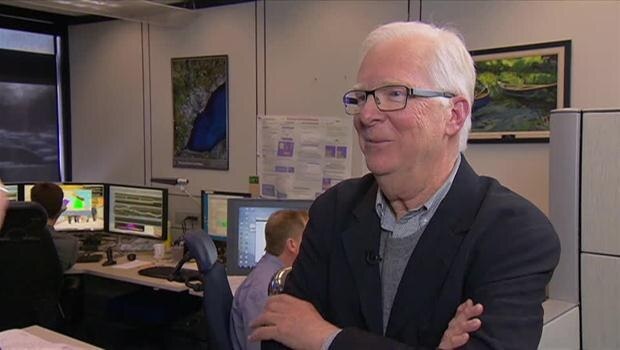 Questions like this are best reserved for David Phillips, Environment Canada’s senior climatologist.

I spoke to him by phone Wednesday.

Editor’s note: An earlier version of this story listed the distance from Alert to Iqaluit as 2,000 miles. The distance is, in fact, 2,000 kilometres (2,091 km, to be exact). RCI apologizes for the errror.