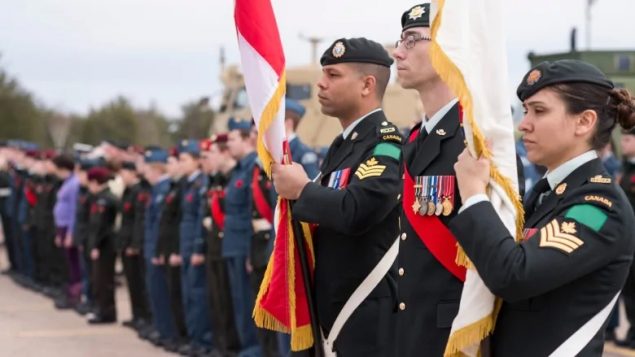 Following several years of back-and-forth negotiations and lawsuits,  the federal government has agreed to settle multiple class-action suits with people who were victims of sexual misconduct in the military, though Ottawa accepted no liability in the cases.

The settlement provides $800 million for members of the Canadian Armed Forces and $100 million in compensation for another class of employees of the Department of National Defence.

All the recipients were victims sexual harassment, sexual assault or discrimination based on sex, gender identity or sexual orientation on the job.

Under the settlement plaintiffs will be eligible for compensation of between $5,000 and $55,000 depending on what abuse they suffered. 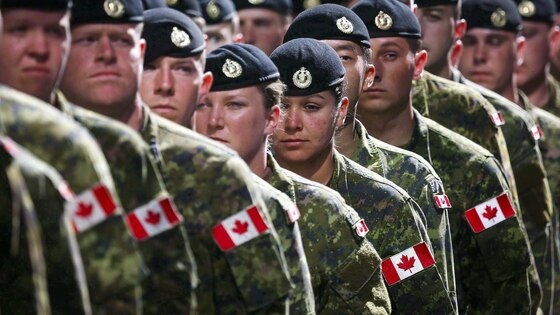 The settlement follows several years of negotiations and lawsuits. (CBC)

Members who experienced “exceptional harm” and who were previously denied benefits could be eligible for up to $155,000.

“We’re a government that takes sexual misconduct extremely seriously,” Prime Minister Justin Trudeau told reporters in Victoria on Thursday. “No one should feel unsafe in their place of work, in their communities.

“There was a lot of negotiation and discussion with both the people concerned and their representatives and we were pleased that we got a settlement that was acceptable to the people involved.”

Over the past several years, participants in several lawsuits alleging misconduct and systemic problems in the military agreed to co-operate in their legal actions against the government.

In December 2017, the government attempted to quash the lawsuits in court.