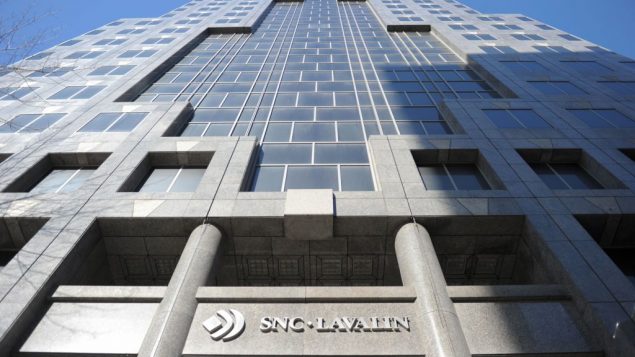 In an effort to rebuild a healthy financial foundation, Canadian engineering and construction giant SNC-Lavalin said Monday it will stop bidding on new fixed-price turnkey projects and will reorganize its money-losing resources and infrastructure segments.

The Montreal-based company said it is exploring “all options” for its resources segment, particularly its oil and gas business, including transition to a services-based business or selling it outright.

The reorganization will allow SNC-Lavalin to focus on the high-performing and growth areas of the business, which will be reported under SNCL Engineering Services, the company said in a press release.

“Lump-sum, turnkey projects have been the root cause of the company’s performance issues,” said in a statement the company’s newly appointed interim president and CEO Ian L. Edwards.

“By exiting such contracting and splitting it off from what is otherwise a healthy and robust business, we are tackling the problem at the source, and as a result we expect to see a material improvement in the predictability and clarity of our results.”

SNC-Lavalin will fulfil its contractual obligations of the current lump-sum, turnkey projects, such as the light rail Réseau express métropolitain (REM) in Montreal, Edwards said.

SNC-Lavalin has been facing a trial in Canada over fraud and corruption charges related to allegations that former executives paid bribes to win contracts in Libya under Muammar Gaddafi’s regime, which fell in 2011. The company’s unsuccessful attempts to reach a settlement led to a political scandal engulfing Prime Minister Justin Trudeau.

Shares of the company have fallen more than 44 per cent in 2019, pressured by trade challenges in Saudi Arabia, headwinds in metals and mining and the corruption trial.

To calm investors and boost shareholder value, SNC-Lavalin has been looking to cut costs and earlier this year announced its exit from 15 countries.

“Going forward, the reorganization will allow us to focus on leveraging growth opportunities and end-to-end project management capabilities that we have in SNCL Engineering Services, delivering consistent earnings and cash flow, with a leaner capital structure, to our shareholders,” Edwards said.

The company now expects to post a second-quarter adjusted core loss of $150-million to $175-million in its main engineering and construction business.