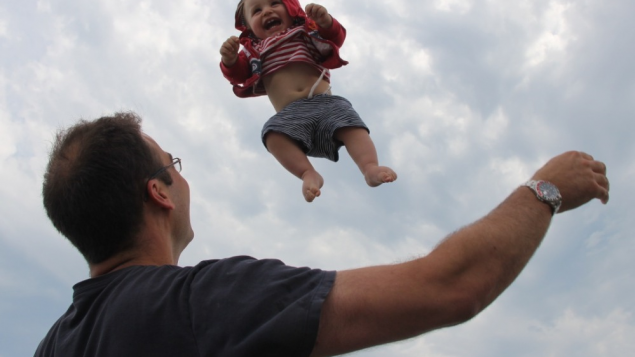 Sean Ryan, who passed away over the weekend at the age of 35, left a mark that will resonate for a very long time with his family, his students and fellow teachers. He is seen with his son, James. (Courtesy: Natalie Fauteux, Gofundme)

Good-bye, Mr. Ryan and thanks

It happens to all kids no matter their age: feeling lost at sea, drifting in the midst of strange faces with no idea about how to make sense of any of it.

It can happen in elementary school, high school, even university.

If you’re really lucky, someone comes to bail you out. 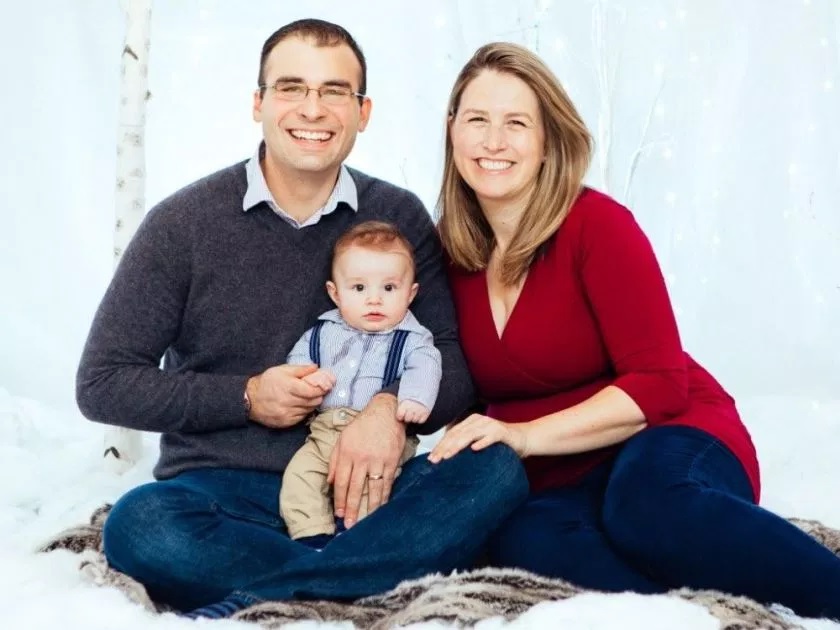 So very often, it’s one of your teachers.

He or she talks to you, delivers a giant dose of love and understanding and finally–finally–you really feel like you can move forward, looking around with not fear but awareness.

Canada lost one of those teachers over the weekend.

His name is Sean Ryan, he taught at Loyola High School in Montreal’s West End for 10 years. 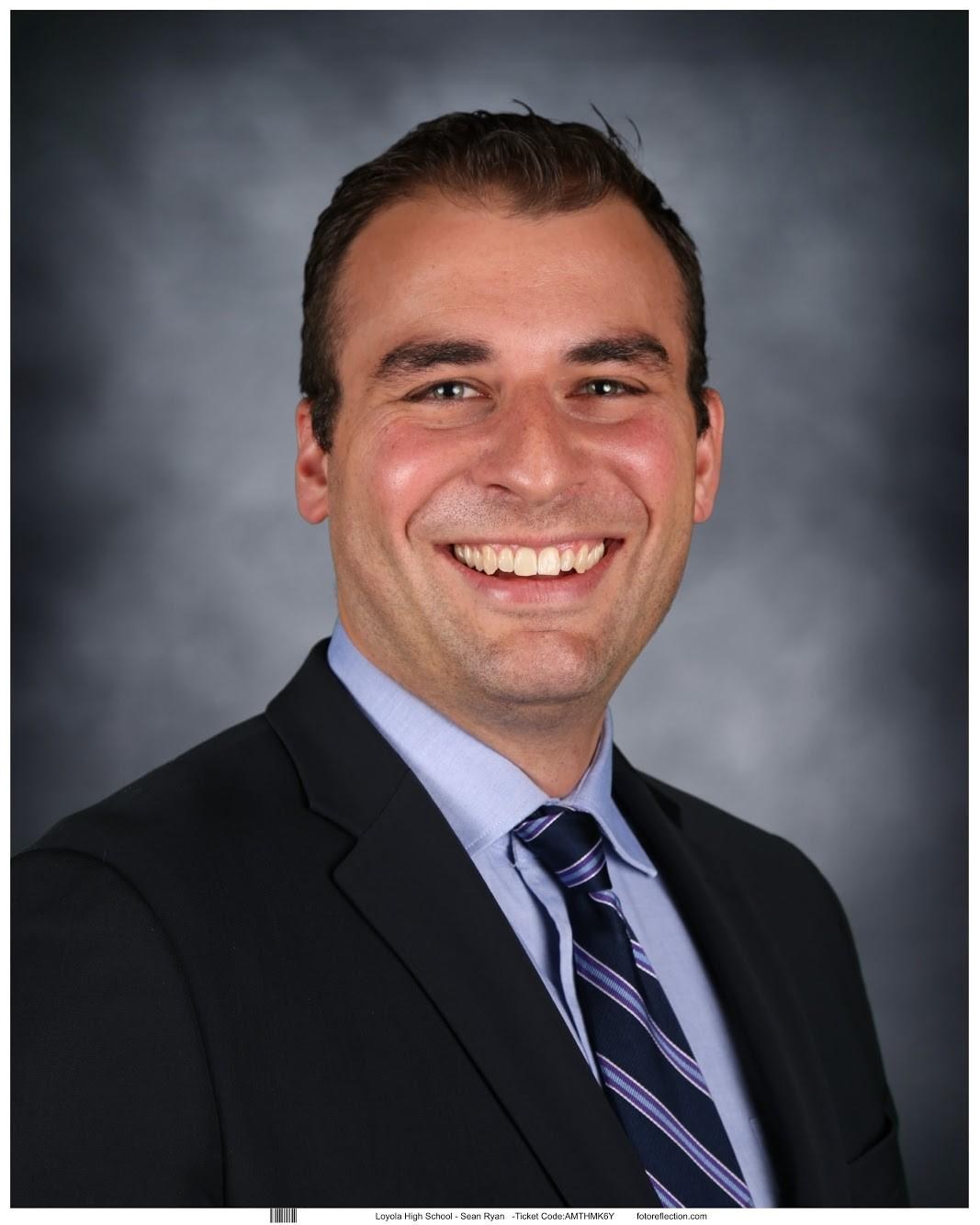 He died from a brain tumour.

The school’s president, Paul Donovan, made the announcement Monday.

After the diagnosis last fall, Ryan’s family and Loyola rallied.

His students couldn’t say enough good things about him. 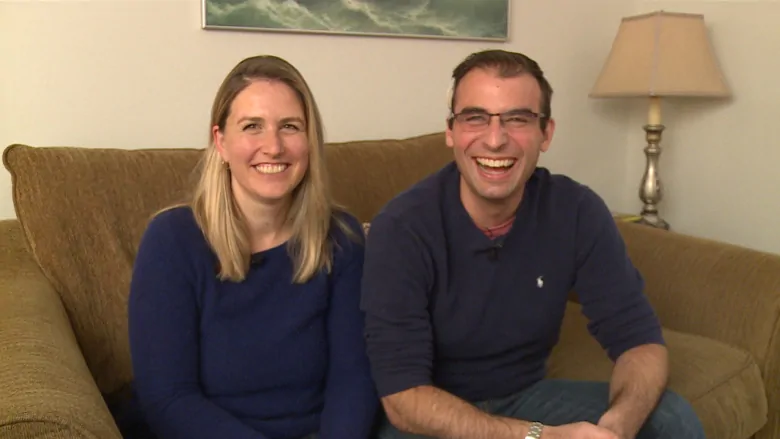 “Mr. Ryan is one of the greatest teachers I’ve ever had,” wrote Grade 10 Loyola student Trevor Ennis. “He made English class fun and informative at the same time. He made sure to include everybody and got so many kids to come out of their shells and be more confident around others.”

He leaves, his wife, their infant son, James, his students, and his fellow teachers who took the time to connect.