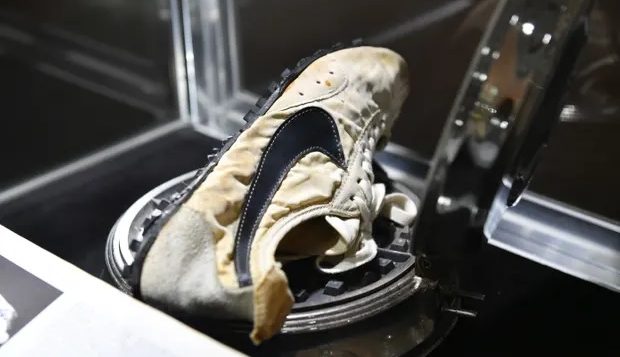 A Canadian financier and philanthropist who smashed the world record this week for the purchase of a pair of sneakers is bullish on the future of sneaker collecting.

The Nike Waffle Racing Flat Moon Shoes Nadal purchased were the last of 100 pairs of sneakers recently put up for online auction by Sotheby’s. 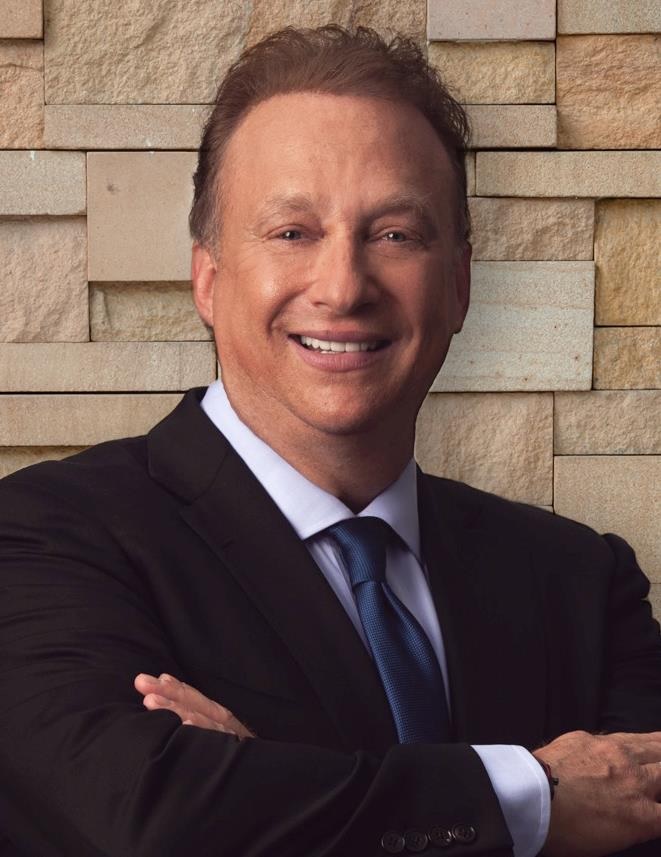 Miles Nadal says he was “thrilled” by his winning bid, describing the sneakers as “a true historical artifact in sports history and pop culture.” (milesnadal.com)

The price of the so-called “Moon Shoes”  eclipsed the previous record of US$190,373 spent in 2017 on a pair of signed Converse worn by Michael Jordan in the 1984 Olympic basketball final.

“I think sneaker culture and collecting is on the verge of a breakout moment, and I hope Sotheby’s and Stadium Goods will continue to lead the way in this exciting new future,” Nadal said in a Sotheby’s statement.

Bowerman designed the sneakers for runners at the 1972 Olympic Trials and Sotheby’s says only about 12 were ever made. 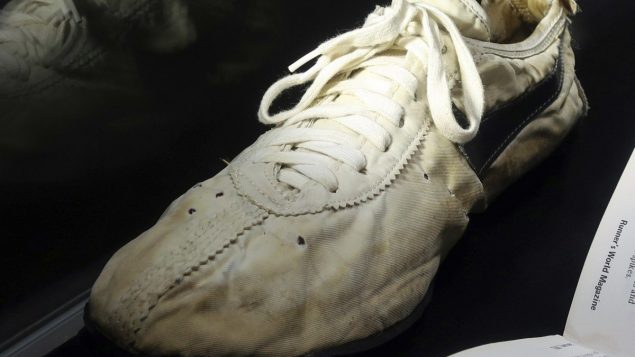 The handmade ‘Moon Shoe’, with a waffle sole pattern, was one of only 12 pairs ever made. (AP Photo)

Nadal, the founder of Peerage Capital in Toronto, says he was “thrilled” by the purchase.

He plans to display the sneakers alongside his classic cars his private museum, the Dare to Dream Automobile Museum, in Toronto.