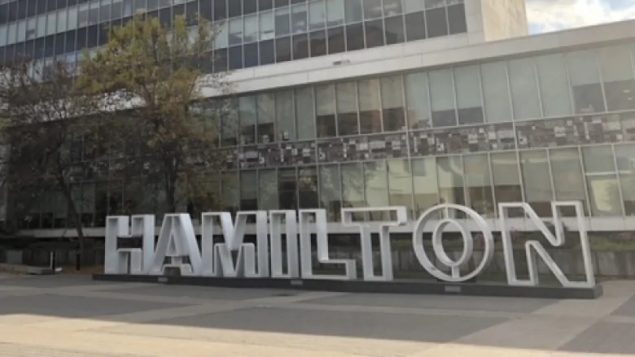 Statistics Canada has released numbers that show Hamilton has the highest rate of police-reported hate crime in Canada. (Colin Cote-Paulette)

Following a record 47 per cent surge in hate crimes in 2017, Canada saw the number of police-reported of that nature fall by 13 per cent last year.

However, despite the slight decline, the number of hate crimes in 2018–1,798 across Canada–aligns with the upward trend observed since 2014.

According to new data from Statistics Canada, the most common form of hate crimes were graffiti, most of which involved swastikas, with assaults finishing second.

The same three cities–Hamilton, ON, Quebec City and Ottawa--repeated as the top three cities for reported hate crimes in 2018. 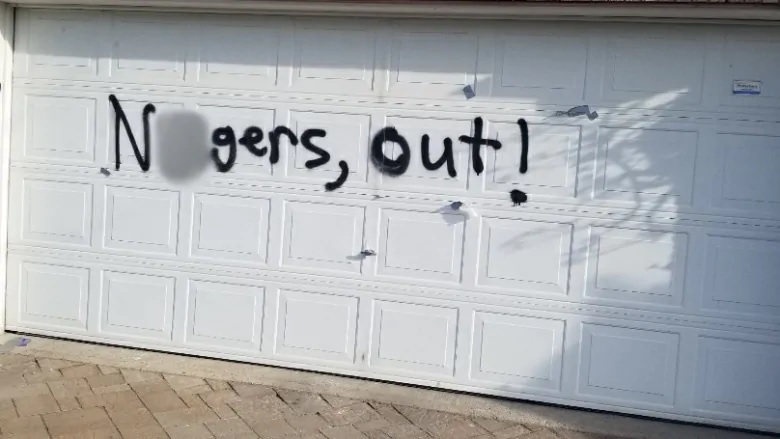 Archille Konga’s home on Merganser Street in Ottawa was the target of racist graffiti earlier this year. (Supplied

Hamilton’s rate was almost three times the national rate of 4.9 per cent per 100,000 people. 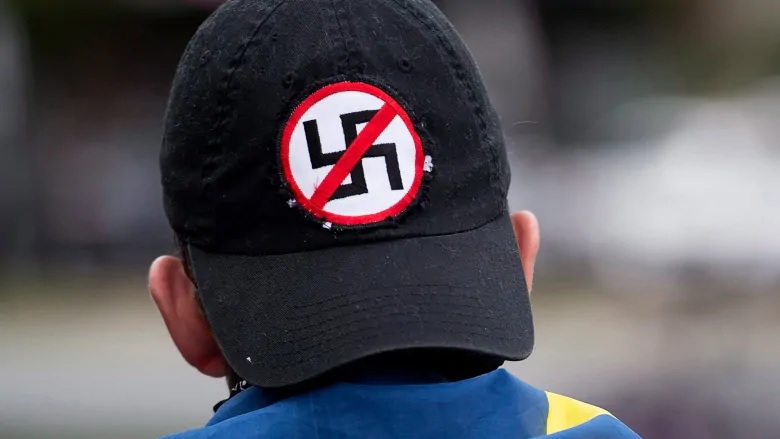 The Prairie Region saw a 142 per cent increase in the number of anti-Semitic incidents in 2018 over 2017. (Andrew Vaughan/Canadian Press)

Matthew Green, executive director for the Hamilton Centre for Civic Inclusion,” told Canadian Press the numbers in Hamilton should come as no surprise.

“We have been a hotbed for far-right, neo-Nazi organizing,” he says.

“What has been accepted as acceptable discourse now includes such a far range of racist, xenophobic, homophobic language that people feel like it’s OK for them to say things and do things under the guise of free speech that cross the threshold of hate crimes.”

According to Tina Fetner, an associate sociology professor at Hamilton’s McMaster University, “There’s been a tolerance for extreme right and, some would say, hate groups that have been mobilizing around City Hall on a weekly basis. 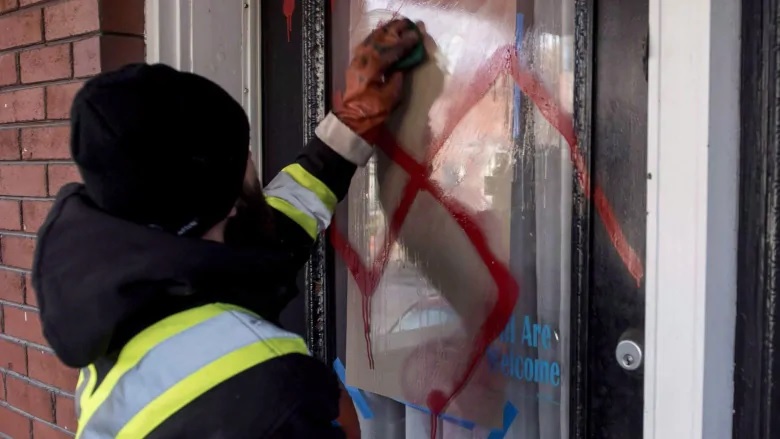 Anti-Semitic graffiti that was spray painted on the door of The Glebe Minyan in Ottawa in 2016 is cleaned up. In 2017, police forces across the country dealt with a record number of hate crimes. Despite the slight decline in 2018, the number of hate crimes the aligns with upward trend observed since 2014. (Justin Tang/The Canadian Press)

“There’s been a tolerance for people with white supremacist ties (and) people with anti-LGBTQ histories who have been given a place to perform their activism and with no consequences.”

In a statement following the release of the figures, Hamilton Mayor Fred Eisenberger urged residents to stand up against prejudice, exclusion and discrimination.