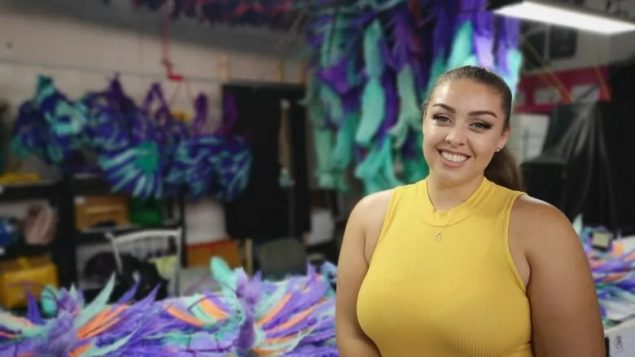 Yvonne Stanley, the Toronto photographer who came up with the idea of including topless dancers in the Toronto Caribbean Carnival parade Saturday, says she's hoping the decision will spark a conversation about healthier body images. (Kelda Yuen/CBC)

Young people bring such great hope, especially when they are driven to make this insane world a better place.

She’s a photographer in Toronto.

I have no idea how old she is.

It matters not a whit. 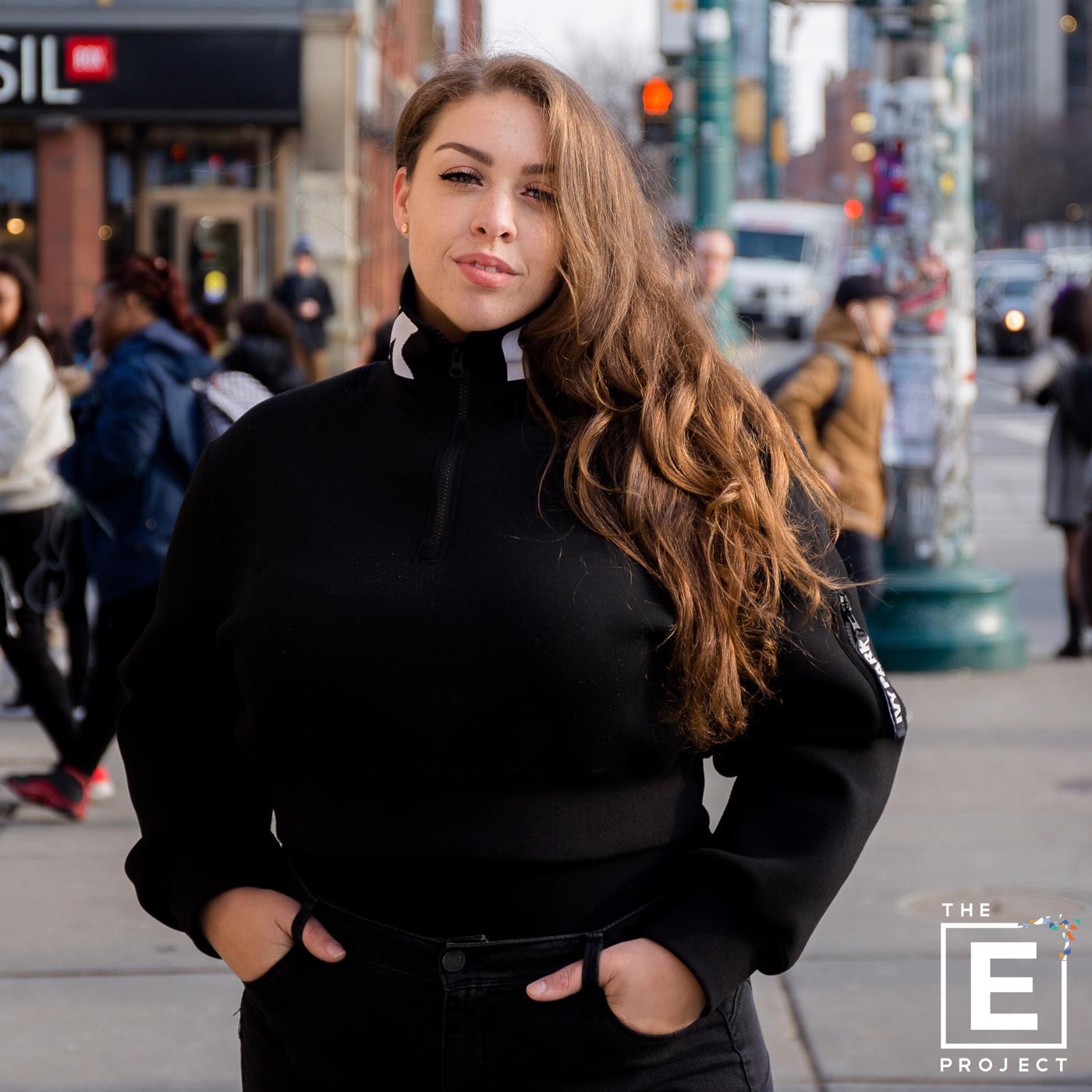 Stanley says she loves the Toronto Caribbean Carnival because “it’s all about the celebration of women of colour.” (Photo: Jodi-Anne Beckford)

She is one of those persons who asks “Who says so?” and if she doesn’t like the answer, does something about it.

Not in a bad way, mind you.

Stanley, who is currently working on a multi-disciplinary examination of women’s bodies and self-image called the Boob Book Project, can’t resist breaking down barriers.

How ’bout this one:

For 52 years, the Toronto Caribbean Carnival parade has never had a topless dancer. 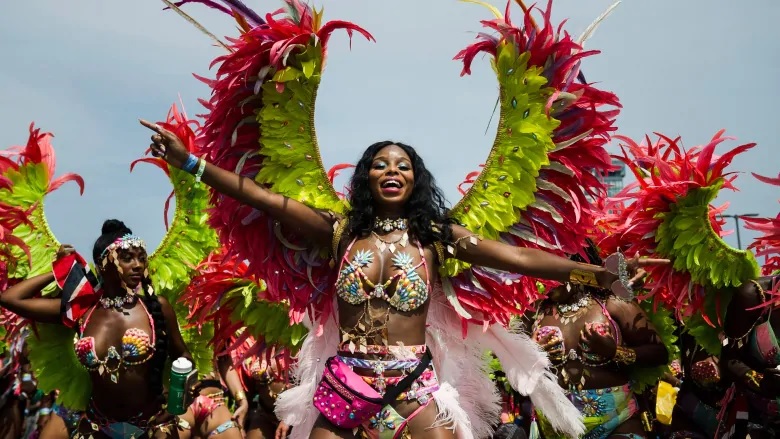 But this isn’t about adding some risqué juice to the Toronto Caribbean Carnival.

It’s about a whole lot more.

What kind of more?

I spoke by phone with Stanley on Friday.