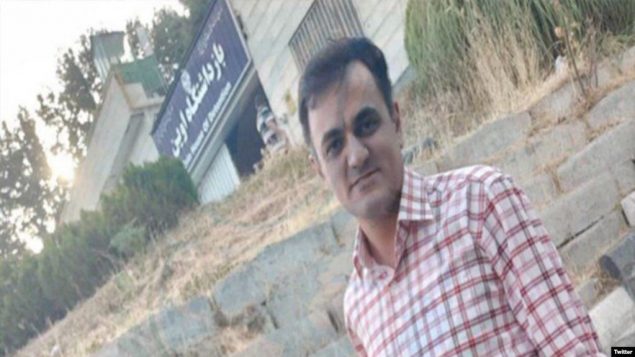 Saeed Malekpoor is seen outside Tehran's Evin prison in an undated photo. (radiofarda.com)

After 11 years behind bars in Iran’s infamous Evin prison, Saeed Melekpour, an Iranian-born Canadian resident, is safely back in British Columbia, where he rejoined his sister Maryam last Friday.

It was Maryam Malekpour who refused to let go after her brother, a web programmer living with his wife in Victoria, was arrested in 2008 on what most believe were trumped up charges levelled by Iran when he returned home to visit their dying father in 2008.

Iranian Authorities accused him of designing and moderating pornographic websites, a charge he denied, saying software he had invented was used without his knowledge for the creation of an adults-only site. 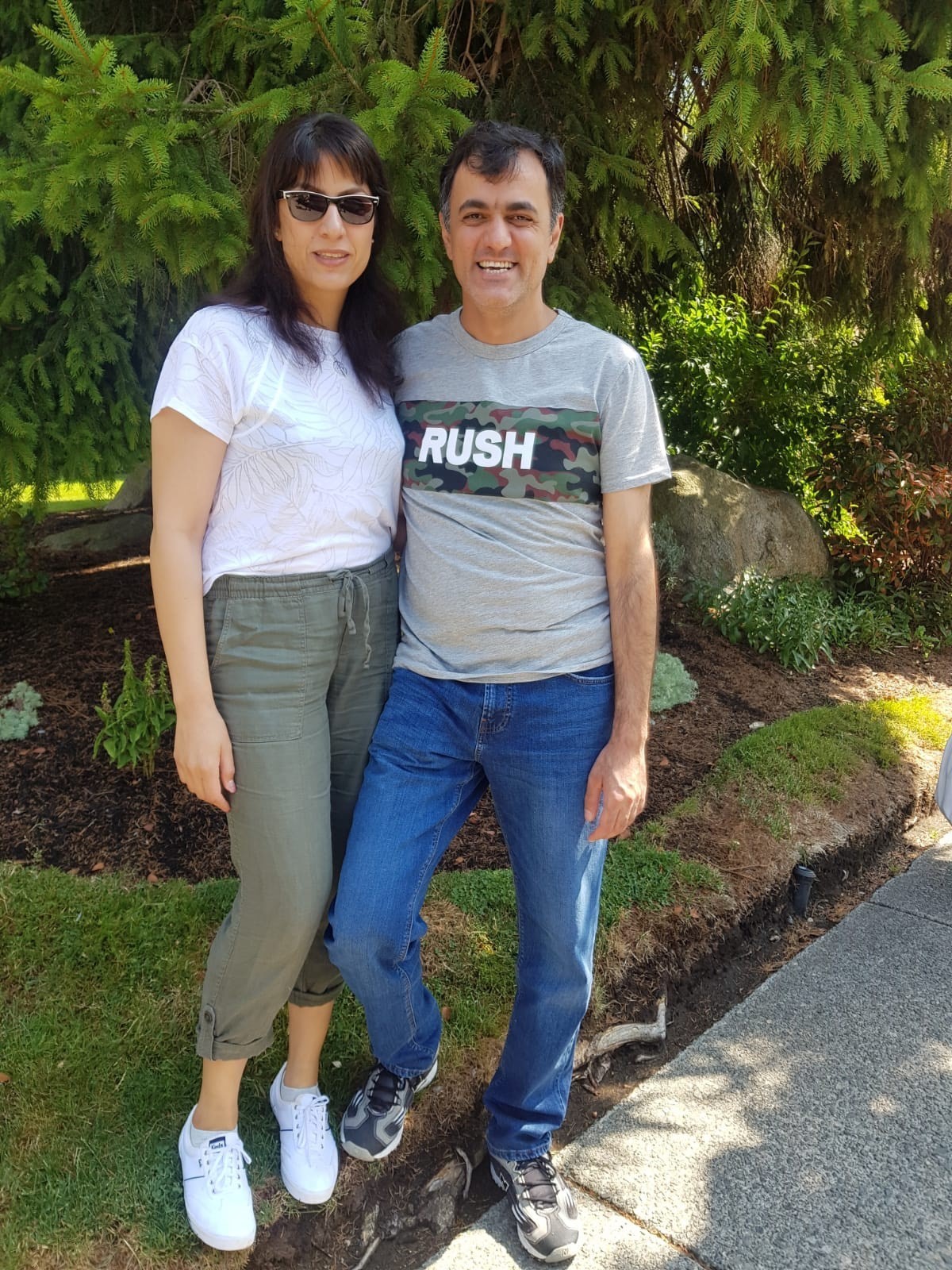 Saeed Malekpour with his sister Maryam Malekpour, who never gave up her fight to free him from prison, are seen Saturday in Vancouver following their reunion Friday night. (Kimberley Motley/Canadian Press/HO

In 2010 he was sentenced to death, in 2012 the death sentence was suspended after he “repented” his alleged crime.

Last week–on a three-day furlough from the prison–Malekpour managed to flee Iran, escaping through a third country that has not been revealed.

“He was temporarily released from prison in Iran following pressure from United Nations human rights bodies, and he was to report to the prison authorities again,” Payam Akhavan, an expert in international law at McGill University and a former UN prosecutor, told Canadian Press. While detained, Saeed Malekpour reported that he was blindfolded, handcuffed and beaten in order to force a confession. (Free Saeed Malekpour/Facebook)

Akhavan, who has been involved in the case for years, said arrangements were made to get Malekpour out of Iran within 48 hours of his release on furlough and Canadian authorities reinstated his status as a permanent resident so he could board a flight to Vancouver.

“It was far from certain that the plan to bring him to Canada would succeed. So we are all very relieved,” Akhavan told CBC News’ Michelle Ghoussoub.

“It was dangerous. Really, until he set foot in Canada we were not sure that everything would go according to plan.

“He is once again living as a free man.” © Virginie SALMEN This January 22, 2012 photo shows supporters demonstrating for the release of Saeed Malekpour, in Phillips Square in Montreal, Quebec, Canada. (Picture for representation purpose only)

Kimberly Motley, a lawyer who has been working on Malekpour’s case for two years, credited what she called “the tireless efforts” of Maryam Malekpour for her brother’s release.

News of his safe return home was first tweeted by Maryam.

“The nightmare is finally over,” she wrote. “Together we prevailed.”

Global Affairs Canada issued a written statement on Malekpour’s case but declined to provide further details because of privacy considerations.