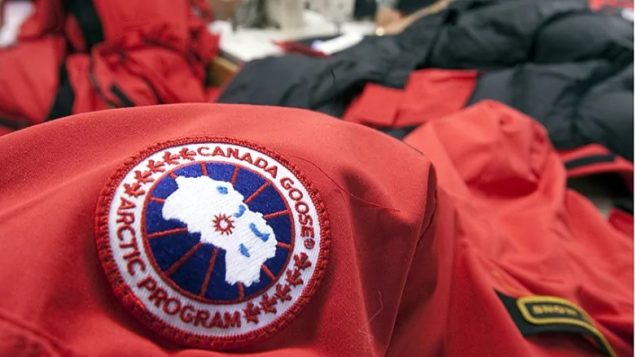 The well-known, high-end clothing manufacturer Canada Goose has revised some of its advertising regarding "ethical" sourcing of animal products in its clothing (Fred Thornhill-Reuters)

The famous Canada Goose brand of clothing has changed some of its advertising regarding “ethically sourced” animal products.

The Canadian-based, majority American-owned manufacturer is best known for its goose down jackets and coyote fur trimmed parkas.

The animal advocacy group PETA –People for the Ethical Treatment of Animals- had filed a complaint with the U.S Federal Trade Commission about the marketing claims of the company.

A PETA video of a goose supplier showed abusive practices allegedly at a supplier goose ranch in British Columbia.  In a statement on its website PETA says,  “Canada Goose has no right to claim transparency while concealing from customers that its standards are so lax that they would allow coyotes with lacerations and broken bones to languish in traps for days before trappers shoot them to death,”

The investigation by the U.S FTC has apparently resulted in some changes to the company website. 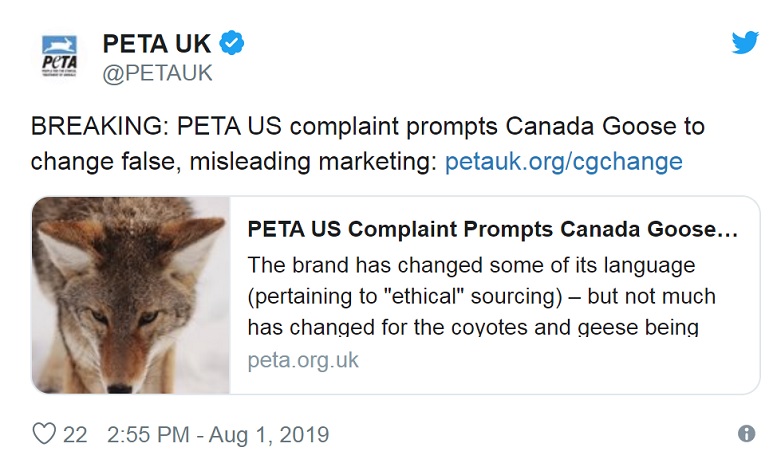 The company quietly removed some references saying it would “ensure” its suppliers didn’t abuse animals, replacing it with a “commitment” to the practice, and a video about goose down traceability which featured video from a former supplier has also been removed.

The FTC says no action in relation to false advertising will be taken against the company due to the quick changes to its marketing claims.

The company for its part says the goose farm shown in the PETA video was not a part of their supply chain. 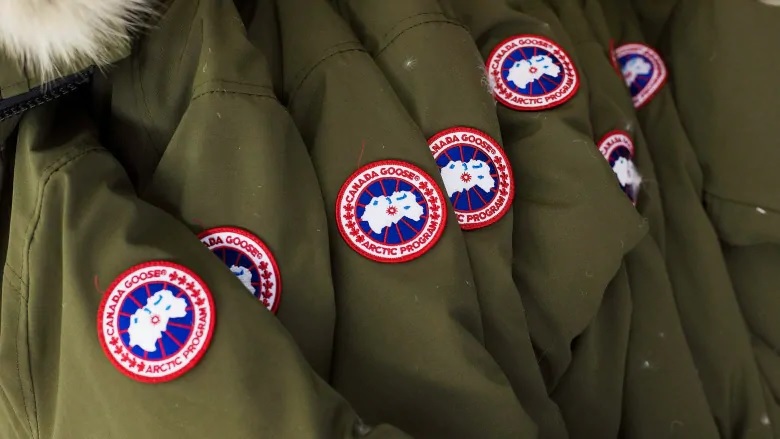 In a statement it also said, “The changes to our website were not made at the behest of the FTC, and the FTC did not reach any conclusions regarding whether any prior statements were misleading. In fact, our website reiterates our commitment to the ethical sourcing and responsible use of all animal materials”.

PETA has often staged demonstrations against the company at its stores over alleged mistreatment of animals.