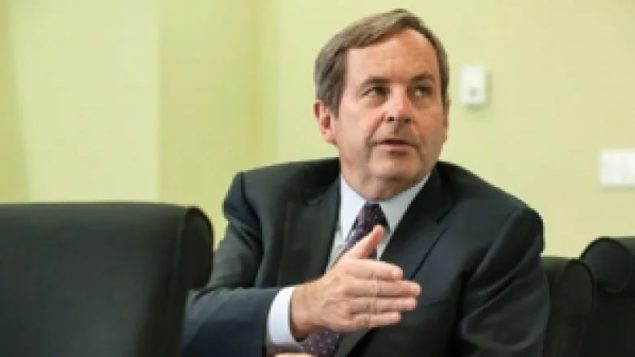 David MacNaughton is seen in 2016 shortly after moving to Washington. His resignation takes effect at the end of this month. (StrategyCorp.com)

Canada’s ambassador to Washington is stepping away

David MacNaughton is resigning as Canada’s ambassador to the United States, effective at the end of the month.

In a statement on Thursday, MacNaughton, who helped guide Canada through difficult NAFTA regnotiations, called the decision “bittersweet.”

“Serving as Canada’s ambassador in Washington, at this pivotal time in our country’s history, has been the greatest honour of my life,” he said.

“I cannot help but recall the dire situation we faced in early 2017, with Canada’s most important trading relationship in grave peril. And hundreds of thousands of Canadians’ livelihoods hanging in the balance.”

Canada’s deputy ambassador to the United States, Kirsten Hillman, will take over as acting ambassador. 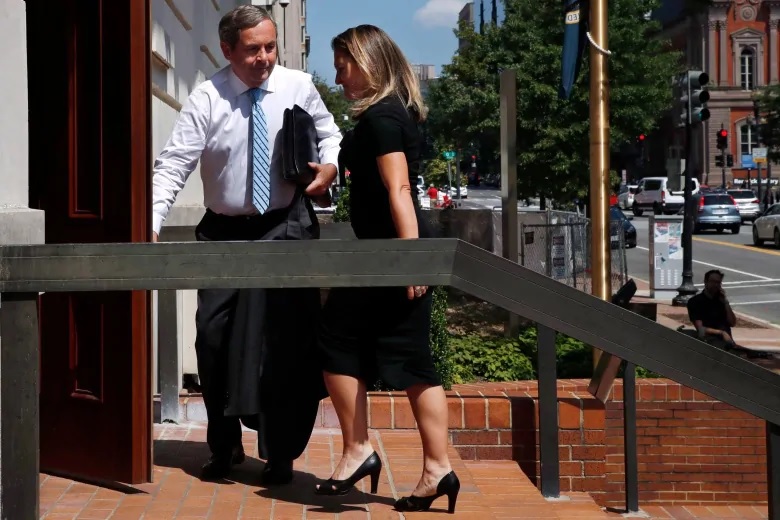 David MacNaughton opens the door for Foreign Affairs Minister Chrystia Freeland after she spoke to media about trade talks at the Office of the United States Trade Representative in Washington, Aug. 29, 2018. MacNaughton is stepping down at the end of the month. (Jacquelyn Martin/Canadian Press)

A spokesperson for the Prime Minister’s Office said there likely won’t be a permanent replacement named for MacNaughton until after this fall”s federal election.

In a news conference announcing his resignation, MacNaughton discussed how threats to this relationship made his tenure as ambassador particularly challenging.

NAFTA talks among Canada, the U.S. and Mexico concluded with the United State-Mexico-Canada Agreement, known as the USMCA, last November.

However, hurdles remain, particularly in the U.S. where Canadian officials, including MacNaugton, are trying to convince Democrats in Congress that they should ratify it.

What impact will MacNaughton’s departure mean for the new trade deal?

Laura Dawson, the director of the Canada Institute at the Wilson Center in Washington, addressed the question on the CBC’s Power and Politics on Thursday.

Foreign Affairs Minister Chrystia Freeland said both the USMCA and securing the removal of the U.S. tariffs on Canadian steel and aluminum to MacNaughton’s leadership.

“Over these past few years, I have come to rely on David’s insight, intelligence and grit as a negotiator, so it is with immense personal appreciation — and a degree of sadness — that I mark his departure from this key diplomatic post,” she said. 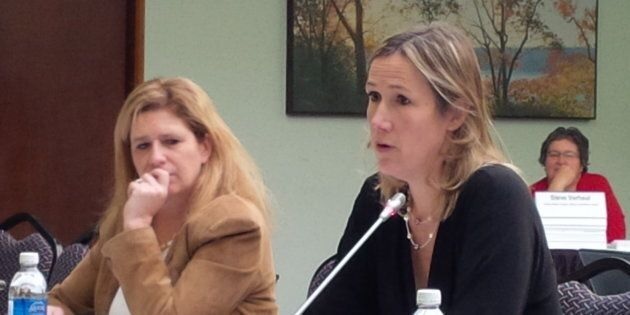 MacNaughton has called Kirsten Hillman, right, his acting replacement, an “extraordinary talent” in terms of her knowledge of U.S. trade policy. (Government of Canada)

A source close to MacNaughton told CBC News that MacNaughton had been thinking about stepping down for awhile to spend more time with his family.

MacNaughton, who had been ambassador since 2016, and his wife, Leslie Noble, who is based in Toronto, have six grandchildren.

The source also said MacNaughton plans to advise the Liberals from the sidelines during this fall’s campaign.

MacNaughton appeared to confirm that when he told journalists Thursday that he would continue to advise Trudeau if asked to do so.