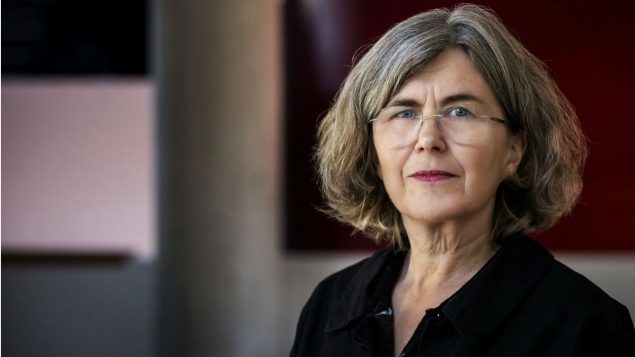 Canada’s University of Manitoba and the University of Iceland’s Vigdís Finnbogadóttir Institute of Foreign Languages at will team up later this month for a conference looking at migration.

The conference will take place in Reykjavik and focus on the experiences of Iceland’s immigrants to Canada and their descendants by looking at history, language and literature.

It will also examine the experience of asylum seekers and refugees in Canada and Iceland and the political, legislative and philosophical discussions around things like immigration.

One of the presentations will focus on an extensive study on the Icelandic language and Canadian culture. 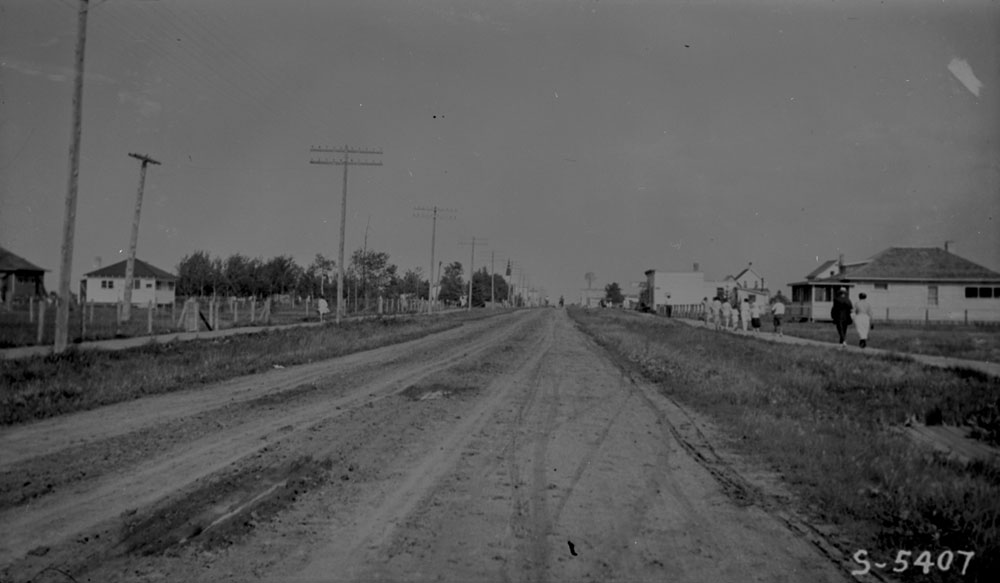 Gimli, Manitoba in 1922. The community was founded by a group of Icelandic immigrants at the end of the 1800s who had originally settled in the Canadian province of Ontario but saught better land in western Canada. (Library and Archives Canada)

“Literature will play a major role in the programme,” said Birna Bjarnadóttir, project manager at the Vigdís Finnbogadóttir Institute of Foreign Languages at the University of Iceland in Reykjavik, in a news release.

“There will be talks on one the key pieces in Icelandic contemporary literature on the lives and fate of Icelandic Canadian immigrants at the turn of the century 1900 and the history of Icelandic playwriting in North-America.”

The Indigenous experience in Canada

Bjarnadóttir says focusing on the Indigenous experience in Canada will also be an important part of the conference, with examinations of First Nations literature as well.

“It is safe to say that language and literature gives us a way into this vast subject,” she said.

“Another issue that will be discussed is the status of the Indigenous people of Canada and their perpetual migration, with a view to the contemporary attempts to reconsider the cohabitation of the First Nations and the descendants of European settlers.”

Peter John Buchan, head of the department of Icelandic language and literature at the University of Manitoba, says the relationships between First Nations and the Icelandic community are an important part of understanding Manitoba’s history.

“The Indigenous population had close ties with the Icelandic community,” Buchan said in an interview with Eye on the Arctic.  “The connection was very important right from the beginning.” 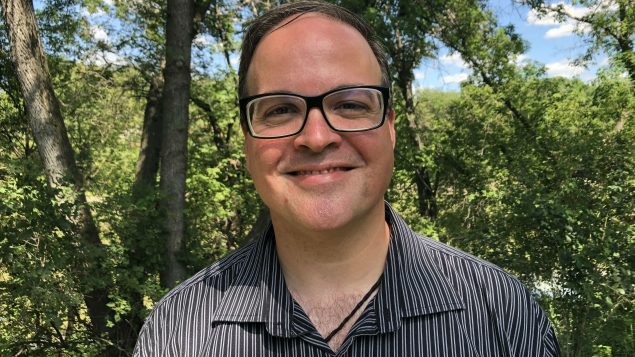 For more on the Manitoba-Iceland connection and the history of Icelandic migration to Canada, listen to Eye on the Arctic‘s interview with  Peter John Buchan, head of the department of Icelandic language and literature at the University of Manitoba:

Manitoba was a hub for Icelandic immigration starting in the late 1800s. There, an initial group of around 100 Icelanders established “New Iceland” in 1878 in what is now known as Gimli. 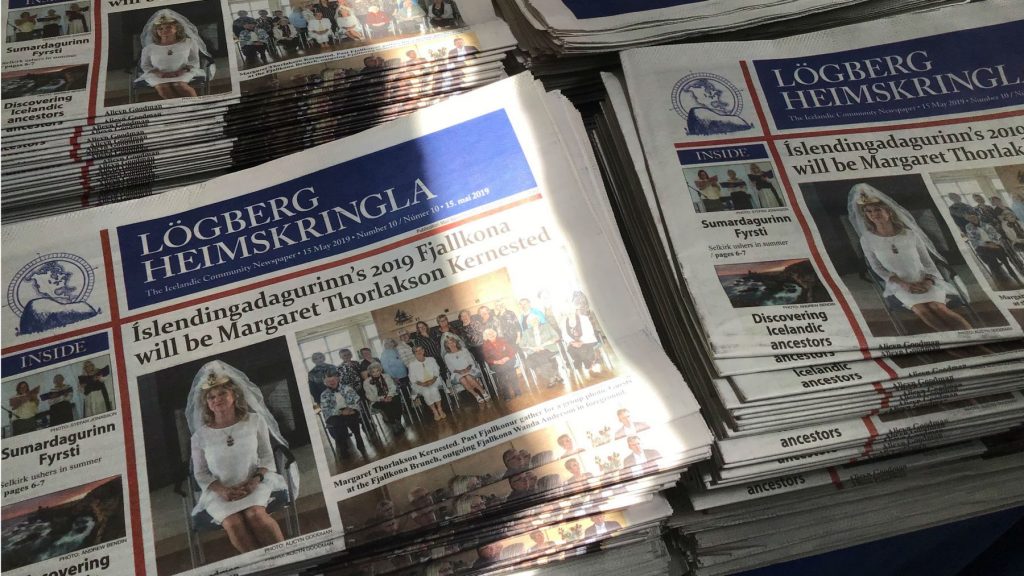 Correction
A previous version of this story incorrectly referred to Peter John Buchan as John Peter Buchan. The current version has been corrected.

Canada: Notable book recommendations from across northern Canada, Eye on the Arctic

United States: Why are people moving away from Alaska?, Alaska Public Media