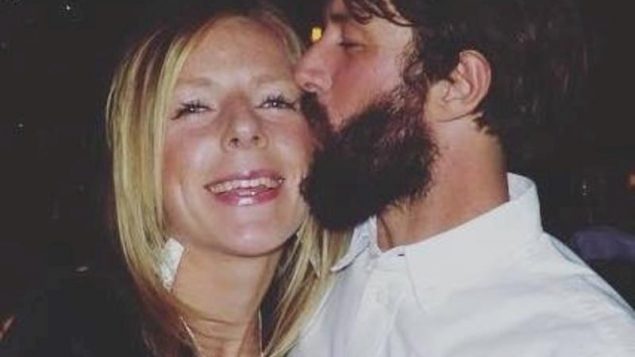 Bianca Buckley and her fiancé, Sean McKinnon, were sleeping in their van near a popular New Zealand surfing area when they were attacked early Friday morning. (Facebook)

New Zealand police have arrested a 23-year-old man and charged him with murder following what was apparently a random attack on an Australian tourist and his Canadian fiancée as they slept in their van near a popular surfing area early Friday morning.

The attacker fired a number of shots into the van, wounding the man, Sean McKinnon, 33. 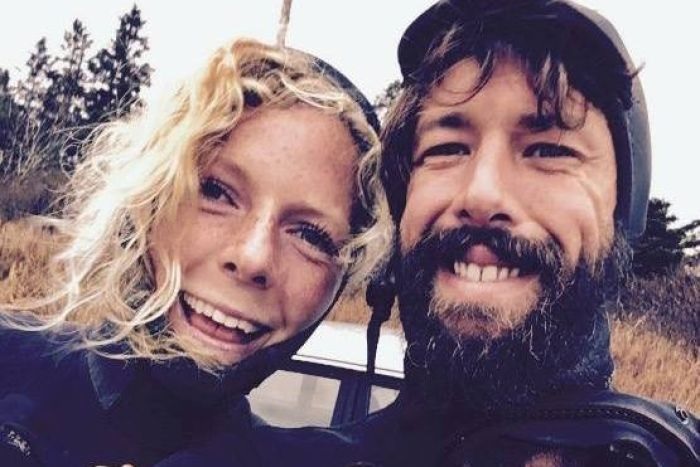 Buckley ran six miles to safety barefoot along an unpaved road and called police after McKinnon was shot. (Facebook)

His fiancée, 32-year-old Bianca Buckley, originally from Halifax, N.S. managed to escape to safety, fleeing the scene barefoot down an unpaved road.

Police described her condition as “shocked and distressed.”

Police say the suspect then stole the van and drove away with the wounded man inside. 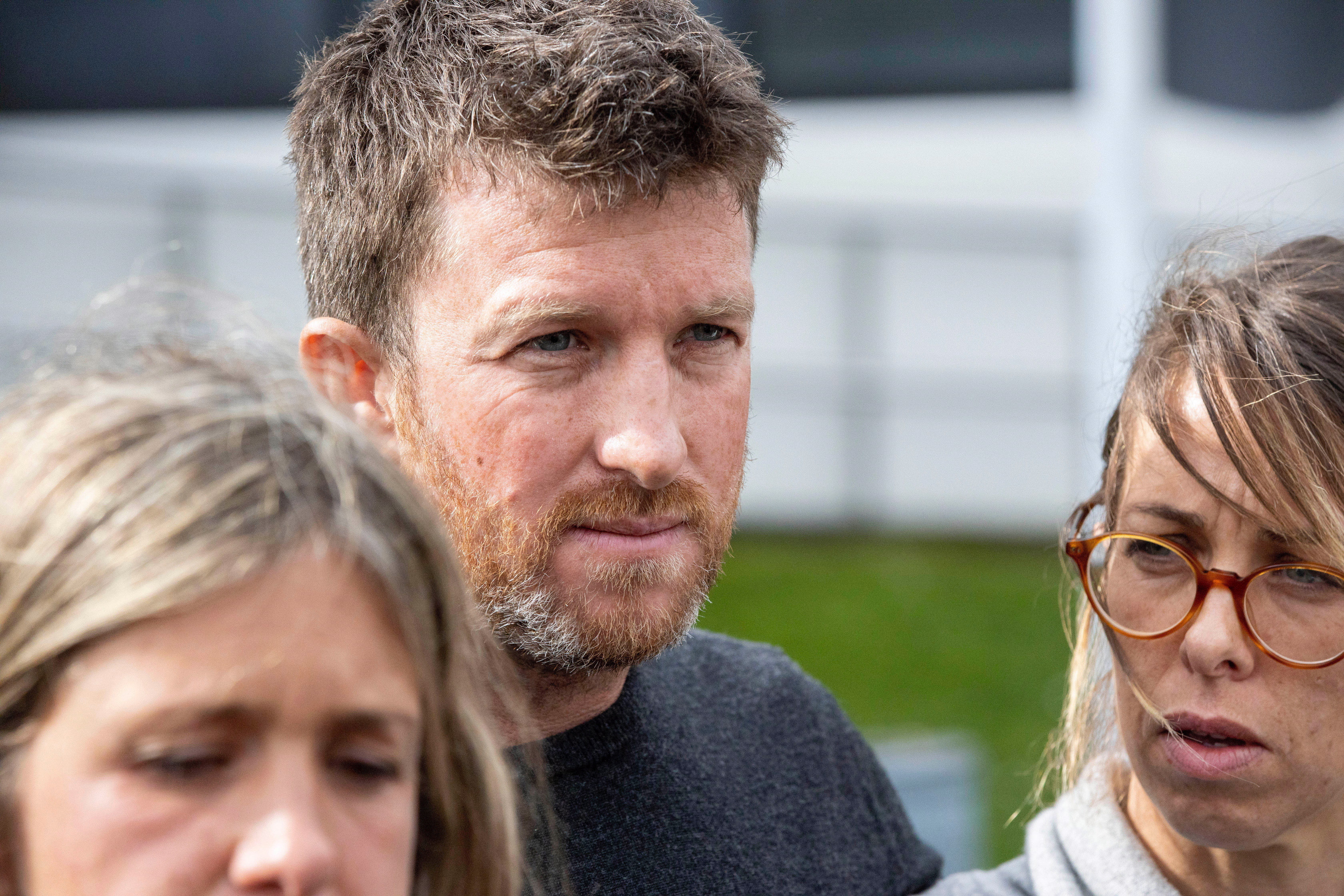 Lachlan McKinnon, center, brother of killed Australian tourist Sean McKinnon speaks to the medial as they leave the Hamilton District Court in Hamilton, New Zealand, Saturday, Aug. 17, 2019. New Zealand police arrested a 23-year-old man and charged him with murder on Saturday, bringing relief to a community that was on edge after Sean McKinnon was killed in a seemingly random attack on his van that sparked a large manhunt. (Mike Scott/New Zealand Herald via AP)

When police found the vehicle five hours later and 75 kilometres away in the village of Gordonton, the McKinnon was dead.

It remains unclear if the man died from the wounds he suffered in the shooting, or later.

The accused killer was arrested following a massive manhunt, but police continue to look for the gun used in the attack.

With files from AP, CP, Global