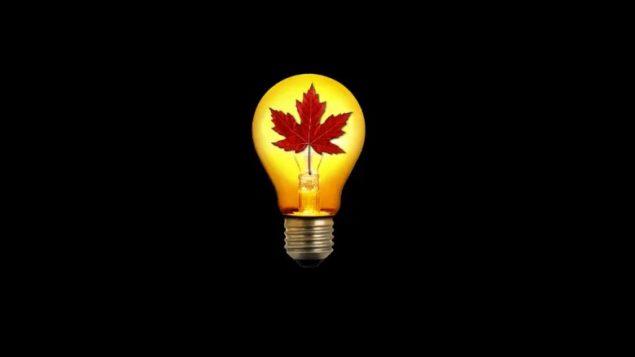 Canadians selling their innovations and patents to foreigners

The study conducted for the non-profit independent think tank “Institute for Research on Public Policy”, showed that increasingly Canadian intellectual property and patents are being sold off by their creators and holders.

Aidan Hollis (PhD) is co-author of the report. A professor in the Department of Economics at the University of Calgary he says, this is not a good trend for Canada.

The report by Nancy Gallini and Aidan Hollis is entitled “To Sell or Scale Up: Canada’s Patent Strategy in a Knowledge Economy”.

While Canada has all the qualities needed for creation of innovative new products and technologies, it seems the country doesn’t have enough backing to develop them.

Hollis says that it’s the commercialization of patented ideas that creates wealth and jobs, and if the patents are held abroad, then Canada has lost that potential.

The research duo looked at U.S patent registries that had at least one Canadian inventor. They found that over the past 20 years, the number of Canadian invented patents transferred to foreign firms on the date of issue has more than doubled from 18 per cent to 45 per cent.

He says one reason Canadians may be selling off their intellectual property is that patent litigation has become more common, and many individuals and small and medium enterprises, the potential financial drain in fighting lawsuits may simply be too great a risk.

Also U.S firms, usually with huge financial resources, have long been keen buyers of Canadian intellectual property adding to the incentive for Canadians to sell and not attempt to scale up and commercialize the innovation or technology.

The close economic ties, familiarity with business legal systems, and physically proximity of the huge power of the United States has also contributed to the ease of selling or acquiring of Canadian intellectual property

The study suggests more effort should be made to educate Canadian inventors of the benefits of retaining rights to their innovation as well as policies to mitigate costs of accessing global markets.

Some effort toward that end is being implemented with the federal government’s Intellectual Property Strategy.