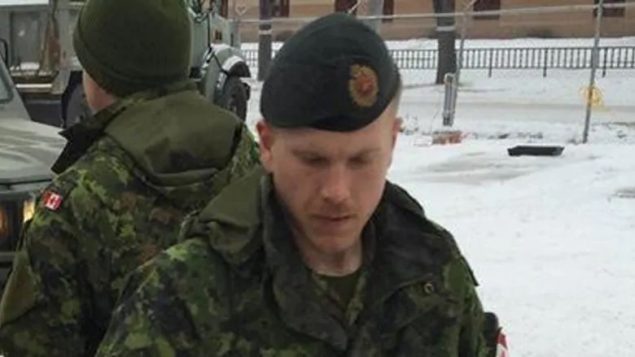 Master Cpl. Patrik Mathews, shown here in a photo from 2015, has been dismissed from the Canadian Forces. (Courtney Rutherford/CBC)

Suspected of neo-Nazi ties, reservist is dismissed from Canadian Forces

A military reservist suspected having ties to neo-Nazi groups has been fired from the Canadian Forces.

Master Cpl. Patrik Mathews, a member of the Winnipeg-based 38 Canadian Brigade Group, faced allegations he may have been involved with The Base, an organization described as a “neo-Nazi death cult” that promotes violence and hate.

“The action was deemed necessary, considering the seriousness of the allegations and the risk to unit morale and cohesion,” the Department of National Defence said in a statement. 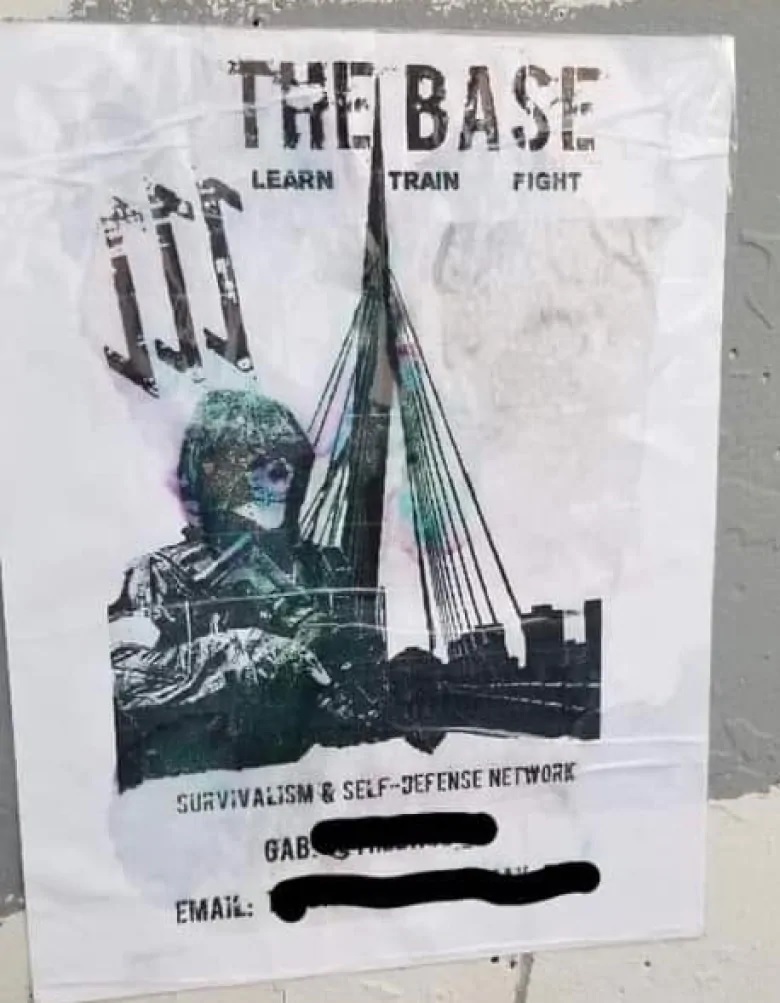 Posters for The Base began turning up this month in various locations around Winnipeg. The Fascist Free Treaty One Facebook account said this poster was found in the Point Douglas area. (Facebook/FF1)

Mathews, 26, who joined the reserves as a combat engineer in 2010, is no longer in possession of a uniform and his voluntary release is expected to be finalized in several weeks.

Investigations into him began in the spring when his alleged links to The Base, a sister organization of the neo-Nazi group Attomwaffen, surfaced.

The RCMP raided his home in Beausejour, Man. last week, seizing multiple firearms but not making an arrest. 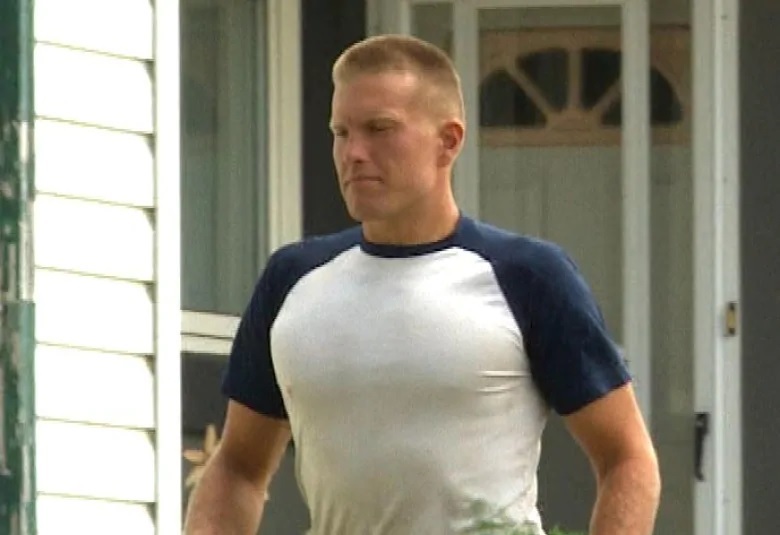 Mathews, seen last week in front of his Beausejour, Man., home, is no longer permitted to wear a uniform. (Gary Solilak/CBC)

Mathews has not been charged with any crimes.

The case has sparked calls for the Canadian military to do more to root out racism and hate in its ranks with some activists saying they did not believe the military had the means, experience or training to root out neo-Nazis.