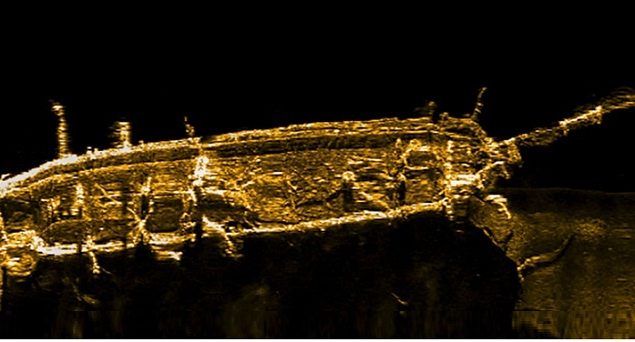 Sonar image of the HMS Terror which appears to have been abandoned and sank slowly and gently to the bottom in about 25 metres of water off King William Island in Canada's high Arctic. (Parks Canada)

Sir John Franklin set off in 1845 leading an expedition from England to find the elusive Northwest Passage to the Orient in the high Canadian Arctic. Franklin and the 133 officers and sailors aboard HMS Erebus and HMS Terror, were never heard from again.

More than two dozen other expeditions were later sent throughout the following years to find them and the ships, but without success, and many with their own great difficulties and losses in the harsh Arctic environment. 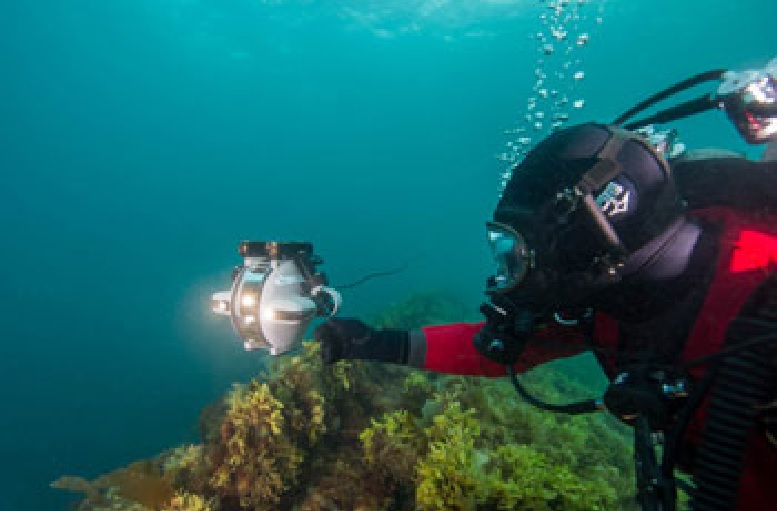 It was not until 2014 that HMS Erebus was found, and HMS Terror in 2016 about 100 kilometres further north.

This month, weather conditions have been ideal in the high Arctic allowing marine archaeologists from Parks Canada to explore HMS Terror in greater detail. They were able to film much of a lower deck interior including crew and some officers quarters, and common areas of the interior such as where meals would be taken. They say the ship is in incredibly good condition, preserved by the icy Arctic water, several layers of sediment (which reduces oxygen access to materials), and long periods of darkness. 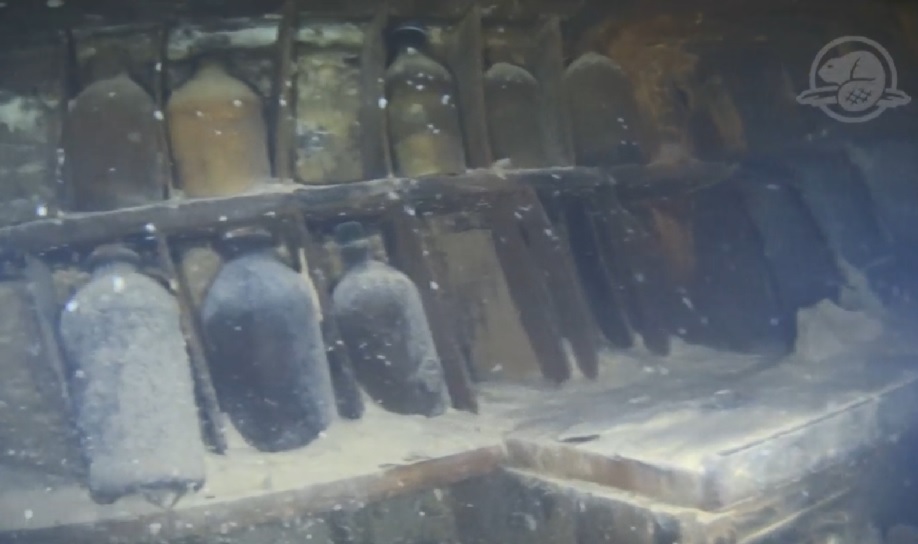 The Parks Canada research team now feels that there may be paper documents preserved, especially in the Captian’s cabin, in some of the many cabinets and drawers that themselves remain in remarkably good condition. It is thought that such documents may shed light on the enduring mystery of the actions of the expedition members that led to their tragic demise. 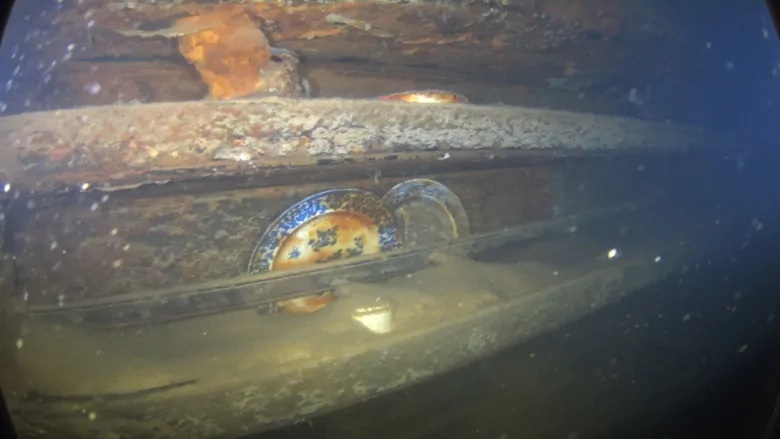 Plates still in their storage place in near perfect condition. (Parks Canada)

“The condition in which we found Captain Crozier’s cabin greatly surpasses our expectations. Not only are the furniture and cabinets in place, drawers are closed and many are buried in silt, encapsulating objects and documents in the best possible conditions for their survival. Each drawer and other enclosed space will be a treasure trove of unprecedented information on the fate of the Franklin Expedition.”  Marc-André Bernier,  Manager of Underwater Archaeology, Parks Canada

The researchers are excited also because the remarkable condition of the ship allows further exploration and understanding into the sailors lifestyle and social arrangements aboard the Royal Navy ship. 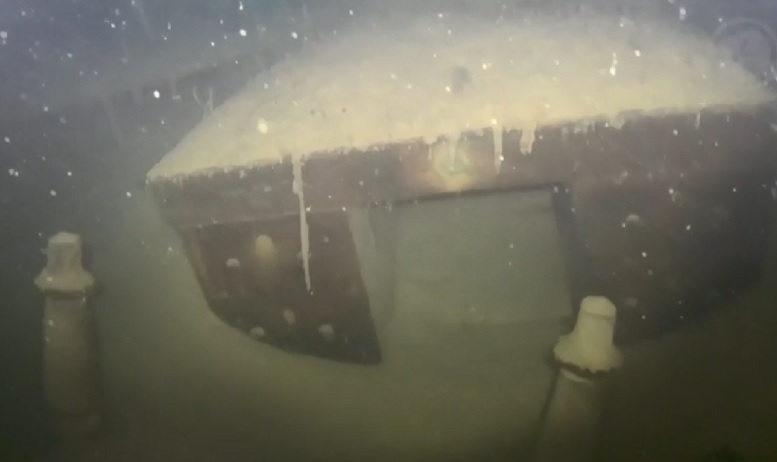 The team was able to make several dives over seven days of 3D mapping and recording the wreck. They have now moved on to explore HMS Erebus and are expected to remain there until mid September if weather conditions are favourable. The information gained on these expeditions will by used to plan further explorations and potentially the delicate recovery of any documents