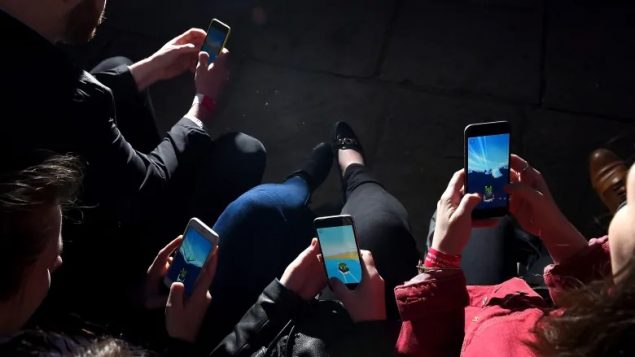 A new study shines some light into links between screens and stress. (Ian Gavan/Getty Images for Deutsche)

From McLuhan to Selye to screens and stress: a Canadian story…and study

Screens are pretty much everywhere we look these days and, I would wager, they’re here to stay.

They are, after all, part-and-parcel of what he we’ve come to call the digital revolution.

(Heck, I’m so old I remember when a screen was something that kept the flies out or a stance you took on a basketball court. But I digress.) 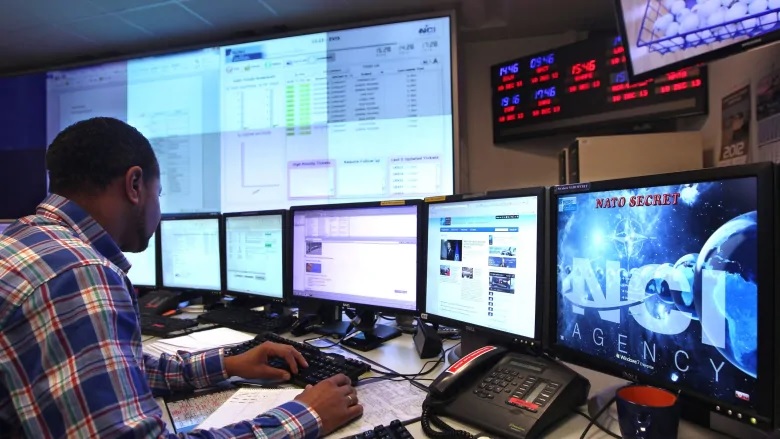 The nature of those effects, especially the stressful ones, and how they are generated, became a subject of fascination for Najmeh Khalili-Mahani, a Montreal neuroscientist, associated with both McGill University and Concordia University’s PERFORM Centre.

Fittingly, for someone based in Canada, Khalili-Mahani sought to link some of the findings and ideas from the work of two Canadian icons, Marshal McLuhan and Hans Selye, both of whose work helped inspire her to carry out online investigations into screens, stress and the company they keep. 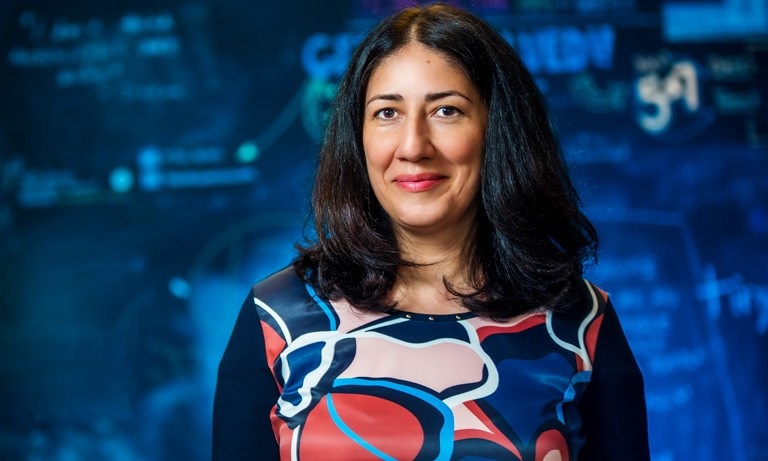 Her findings were recently published in the Journal of Medical Internet Research,

I spoke with Khalili-Mahani on Friday about her research and those Canadian icons.