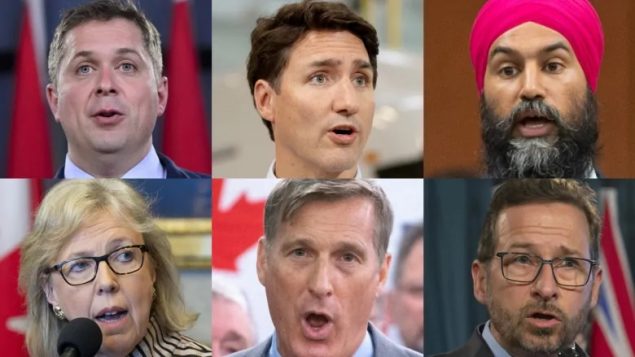 Canada’s political parties are in full election mode behind the scenes as they wait for the official announcement of the start of the election campaign.

For a look at what the parties are planning and the issues, we contacted  journalist Jordan Press, parliamentary reporter for the Canadian Press wire service.

Canada’s political landscape has changed somewhat with the addition of an entirely new party on the landscape, the People’s Party of Canada. (PPC).

The right-leaning party is led by former Conservative Maxime Bernier, making now six options for voters in this country 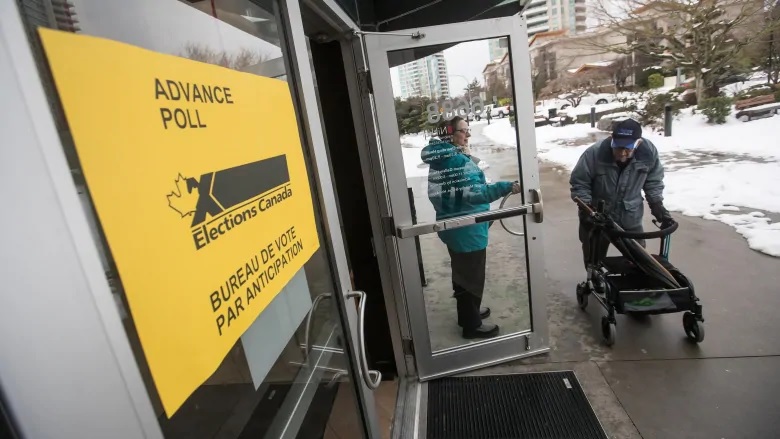 The official election announcement is imminent. Top issues are health care, affordable housing, high cost of living, the environment, and honesty in government. The allegedly hotbed Liberal concern of gun control did not make the list in a national survey of voter concerns. ((Darryl Dyck/The Canadian Press)

The two main parties remain the opposition Conservative Party under Andrew Scheer, and the currently governing Liberals under Justin Trudeau.

The others are the New Democratic Party, the separatist Bloc Party which only runs candidates in the mainly French speaking province of Quebec, the Green Party, with two members of Parliament and the new PPC.

In 2015, the Trudeau Liberals were elected in a majority government with just 39.5 per cent of the popular vote.

With the perennially third-place NDP, the Bloc possibly regaining strength in Quebec, the Greens possibly gaining in the face of growing environmental concerns, and the PPC potentially siphoning off Conservative votes, it may well be that a minority government is in the offing. Under Canada’s system a majority government is still quite possible but with now six party options, it’s likely that a winning party in either case would have the support of a much lower percentage of the popular vote.